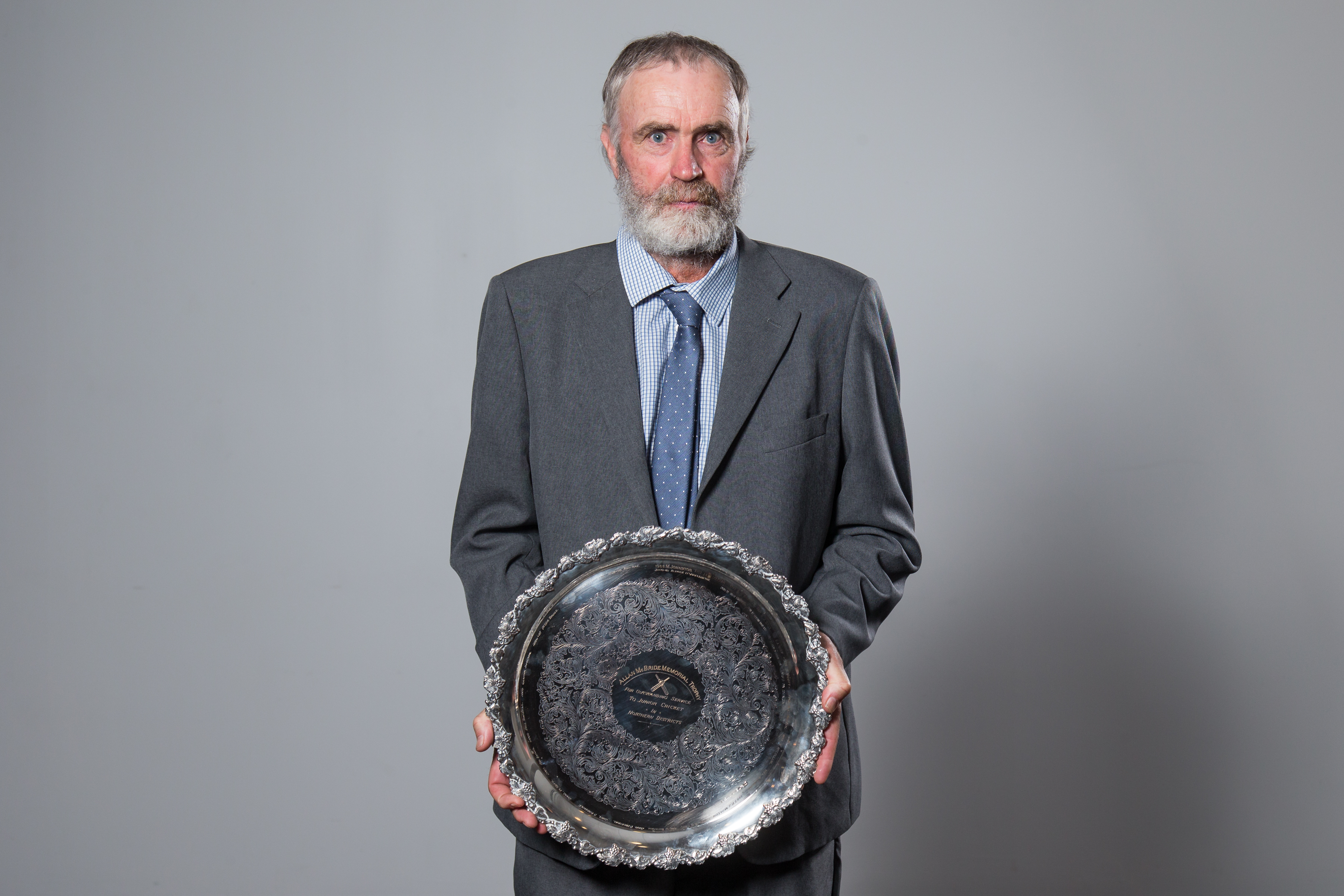 This trophy is awarded to a person who has made a significant contribution to junior cricket over a period of time. Barry Roderick has given over 30 years of service to cricket in the Te Puke area.

Before then, however, Barry had become heavily involved in administration. Twilight cricket has been running on Tuesdays during summer in Te Puke since 1982 and Barry was involved from the outset. He organizes the teams, chases up fees, and runs the BBQ every Tuesday.  If you add up the number of twilight BBQ's he has run over a 30 year period, a conservative estimate would be that he has cooked over 24,000 sausages and 9600 meat patties!

Barry has also had a long involvement in Coaching.  He got involved in junior cricket when his daughters started school, running what was then called the Milo Cricket Centre in Te Puke.  Barry stayed involved with his daughter's cricket teams all the way through until they finished secondary school.  During that time he filled various roles as coach, manager, scorer, umpire, transporter and general organiser.

Once his daughters left school, Barry then got involved in coaching and managing the Te Puke High School 1st 11 for 3 seasons between 2013-2015.

Barry has also covered the cost of private coaching for a number of promising local cricketers who were not in a financial position to do so themselves and he has provided seasonal employment on his kiwifruit orchard for a significant number of Te Puke cricketers.

All in all, a massive contribution to cricket in his area and a most deserving winner of the Allan McBride Trophy.