A beautiful Western Bay of Plenty summer evening was the backdrop for the inaugural Bay of Plenty Cricket Women's Charity Blast, played out at the Bay Oval in Mount Maunganui on the evening of Thursday, 13 February, 2020.

The women's cricket event organized by BOPCA Women's Development Officer Rebecca Yee, had a twofold purpose; of a fun night of women's cricket and a community purpose of raising funds for the Tauranga Women's Refuge. 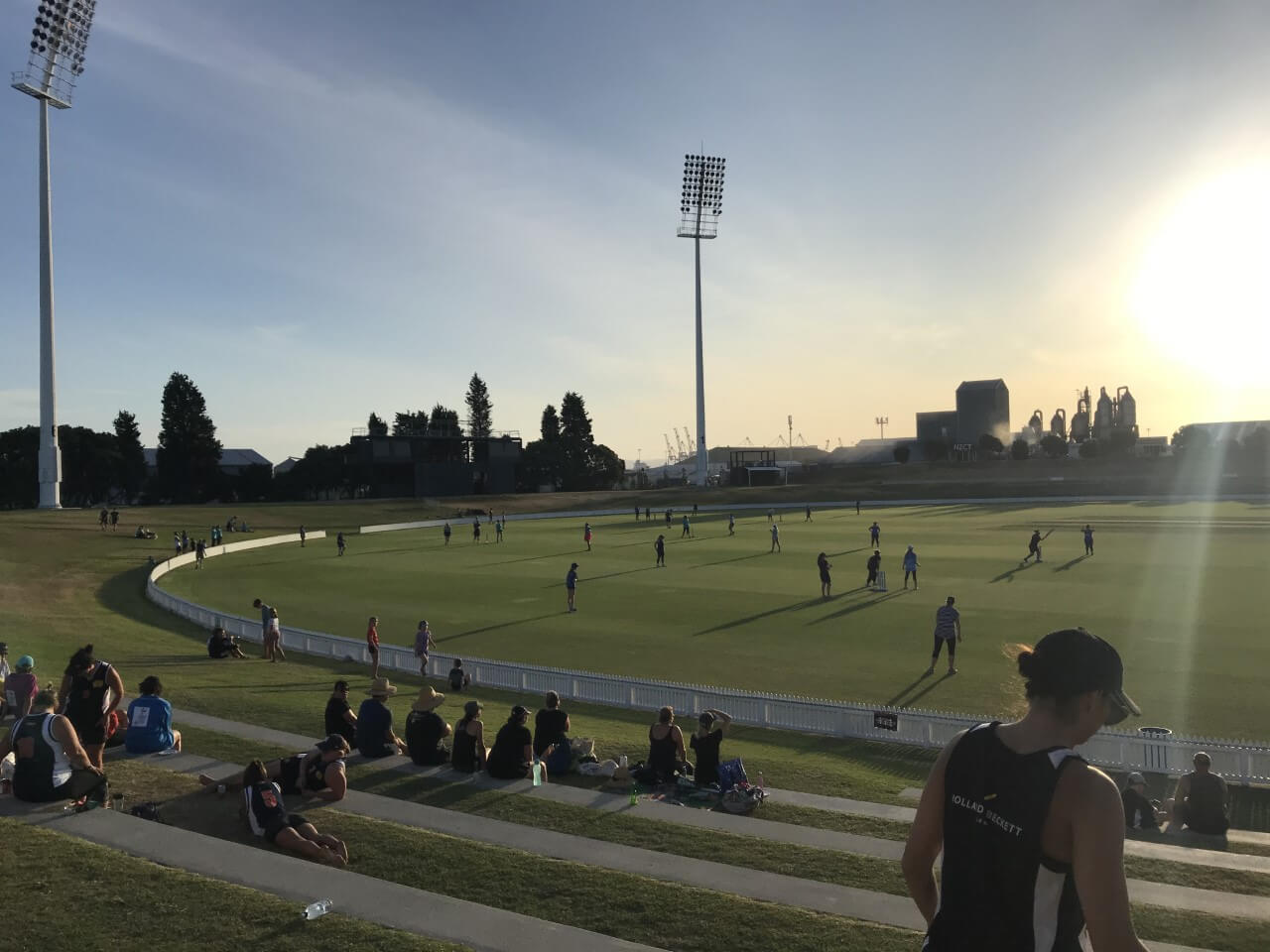 "We got the idea from a similar charity event facilitated by Hamilton Cricket last year," said Yee.

"We saw what the Hamilton event achieved and felt that we could replicate that success in the Bay of Plenty.

"We are looking to increase the number of women playing in the Bay of Plenty and I thought this was a great way to start the conversation".

Twelve teams of eight participants played on a ground that had hosted the BLACKCAPS against India just two days previously, with a large number of family cheering on the teams from the sideline. 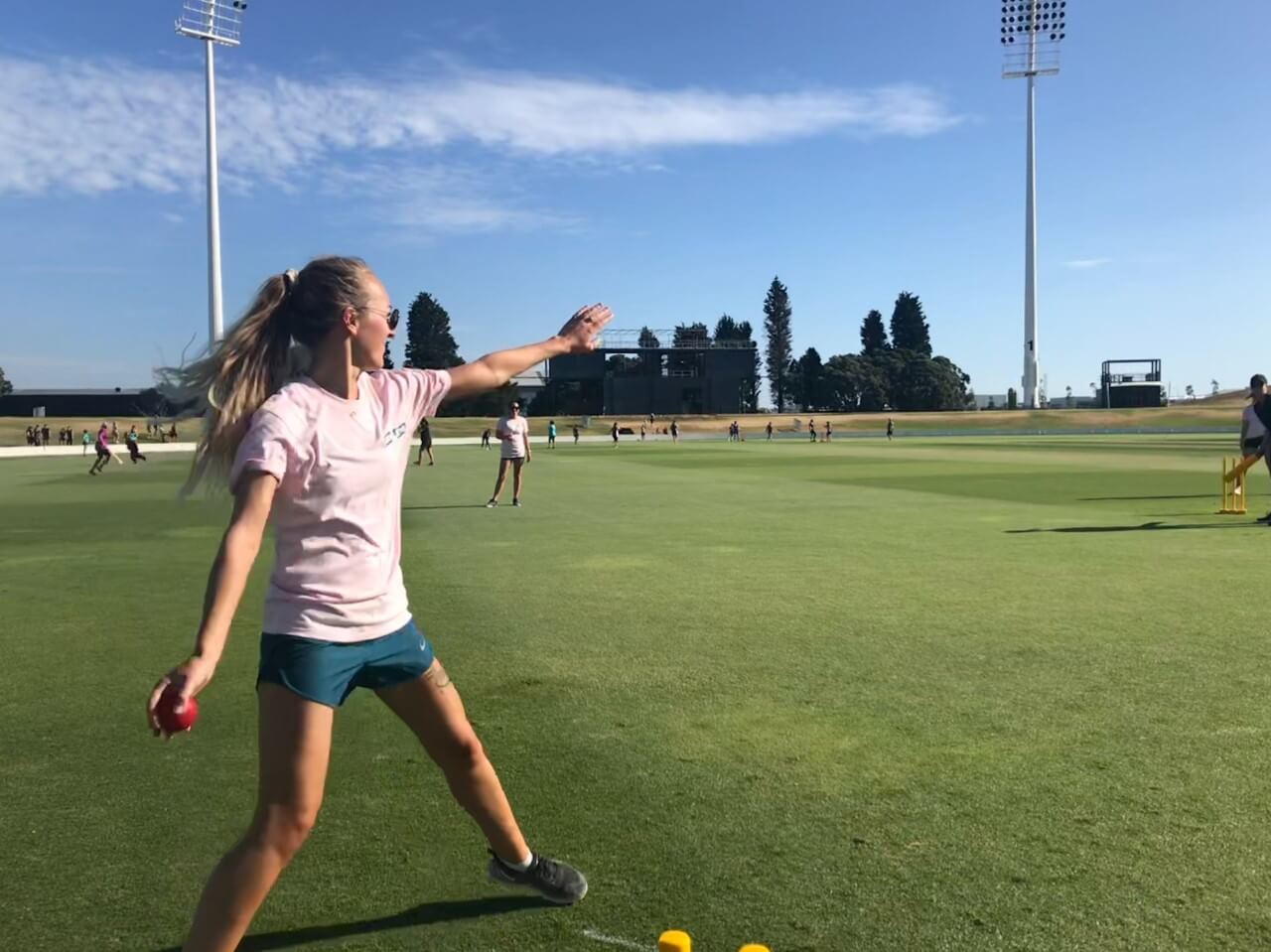 A wide spectrum of the local women's community took to field, ranging from former NZ Cricket domestic representative players to Bay of Plenty Cricket Board members alongside many playing the game for the first time.

"The laughter and smiles were abundant. It let us know we were onto something great, the amount of enjoyment the women were having," said Yee. 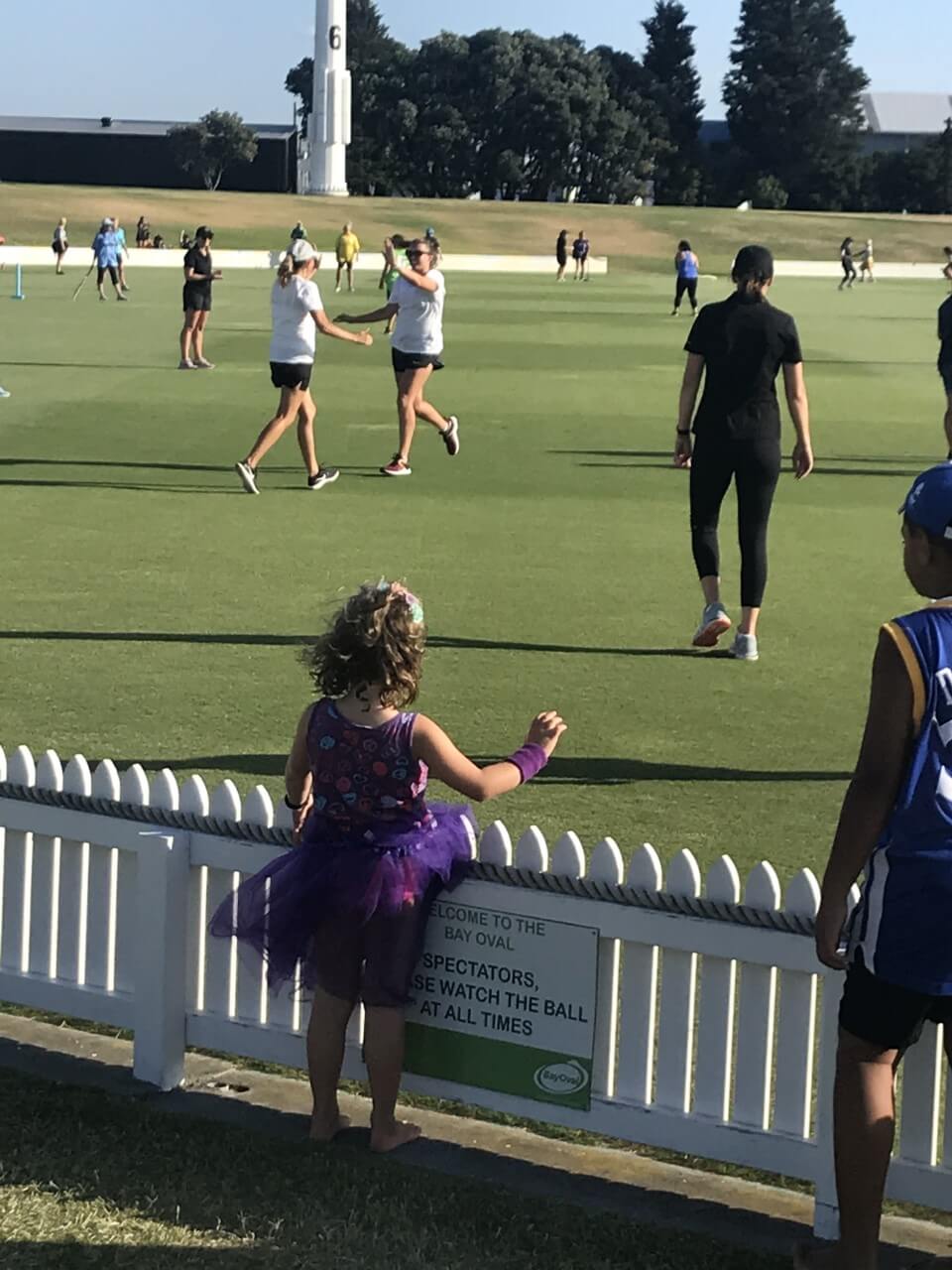 "I saw a lot of one-handed one-bounce catches taken, with the beginners especially having fun," said Yee.

"Such was the success of the night that there was a commitment to do it again next season with talk even of creating a women's business house competition". 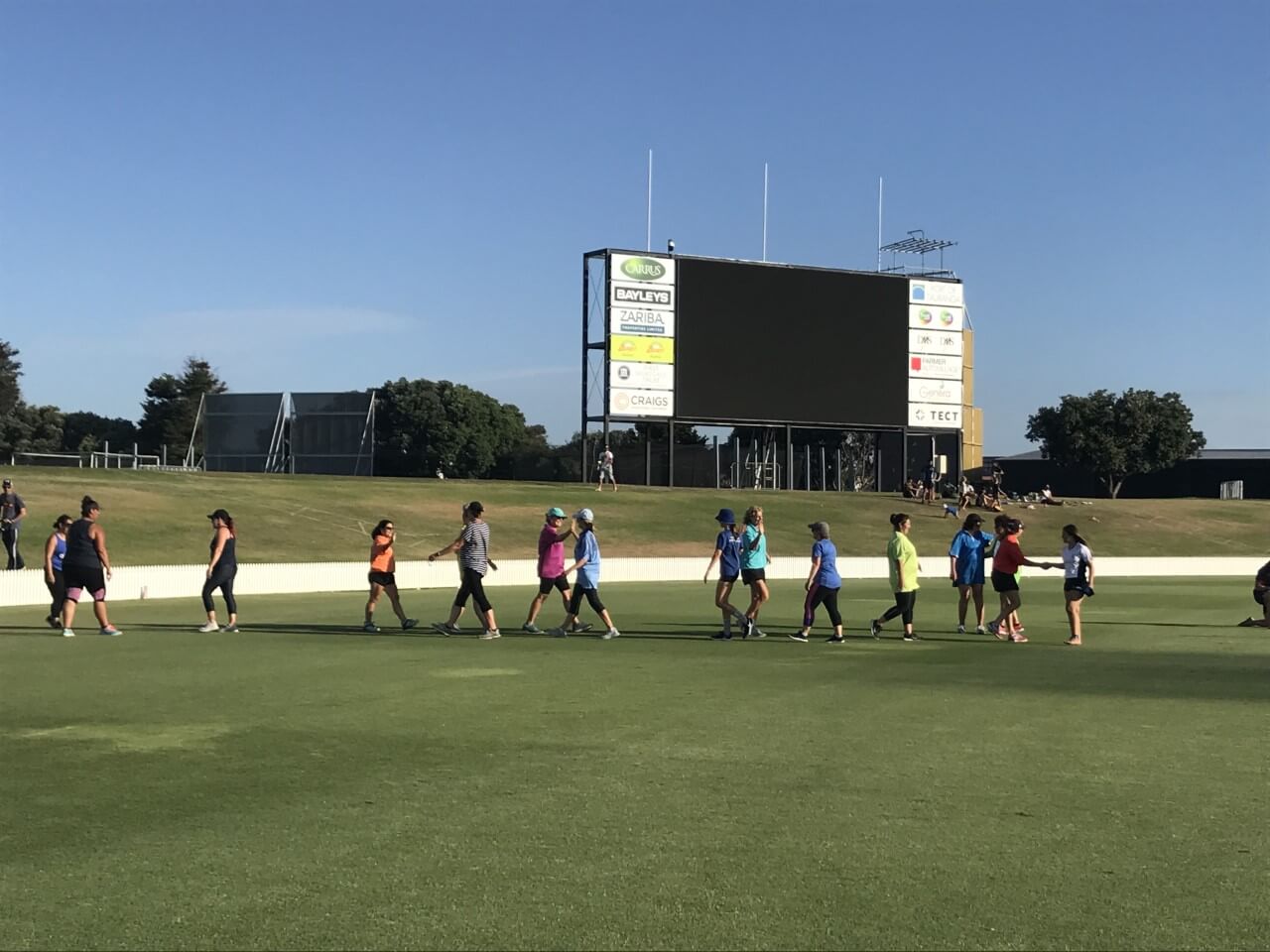 "We are looking  forward to continuing this initiative in the future and growing  adult women's participation in our great game", said Yee.