The six cities that will welcome sports fans from around the globe to New Zealand for the ICC Women's Cricket World Cup 2021 early next year have been confirmed - and Hamilton and Tauranga are among them.

Auckland will host a bumper opening weekend at Eden Park, before the focus shifts to matches in Wellington, Hamilton, Tauranga, Dunedin and Christchurch. 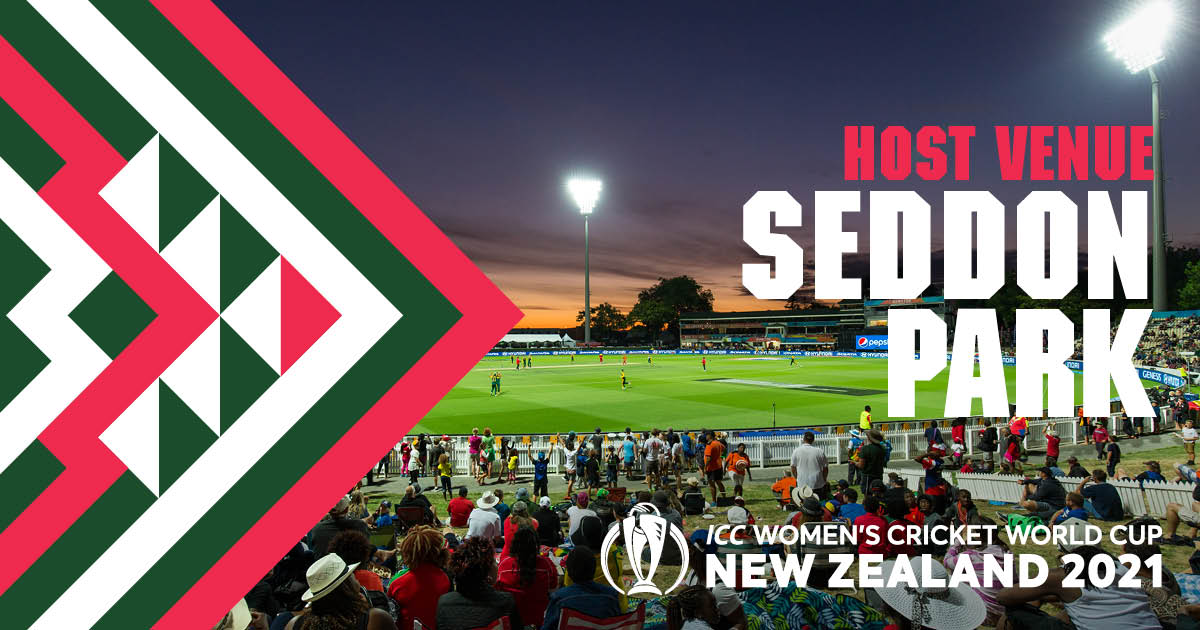 The tournament, which features 31 matches played between February 6 and March 7, will see the semi-finals played at Seddon Park and Bay Oval, before a spectacular final in Christchurch under lights at Hagley Oval.

ICC Women's Cricket World Cup CEO Andrea Nelson said she was delighted to announce the six host cities for what promises to be a truly national event.

"Our goal was to ensure all 31 matches will be played at the best venues, encompassing a geographic spread that ensured as many Kiwi sports fans as possible get to engage with the tournament," Nelson said.

"It was great to see the enthusiasm from so many cities bidding for a chance to welcome the best players in the world to their back yard. 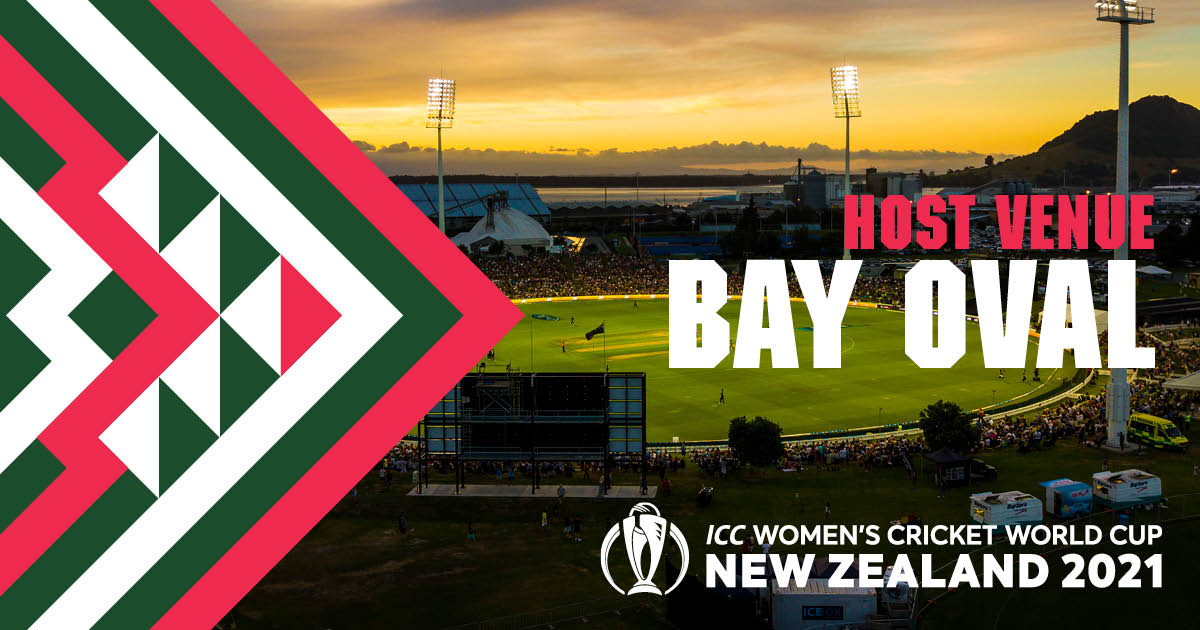 "We're absolutely thrilled with the outcome of that robust process and the cities that are now locked in," she said.

On the matter of the host cities, Nelson was incredibly enthused at what the Northern Districts region had to offer.

"We're excited to have Tauranga on board as one of our six host cities. A semi-final in the beautiful city of Tauranga will be a great way to kick off the business end of this global event," she said.

"The same holds true for Seddon Park. I can't wait to see Hamilton hosting a semi-final of the ICC Women's Cricket World Cup 2021. The city has a great track record of rolling out the welcome mat for big events and this will be no different."

"ICC is committed to growing the women's game and this event is another step forward on that journey and part of our continued investment in the game to provide a global platform for the world's best players," said Sawhney.

"Women's cricket has huge potential for growth and the ICC Women's Cricket World Cup 2021 gives us a fantastic opportunity to realise that.

"I'd like to thank our host cities for sharing in our ambition and I know the New Zealand sport loving public will be out in force to support the teams," continued Sawhney.

"The eyes of the cricketing world will be on New Zealand in February and March 2021 as the best female players on the planet converge to put on what will be an incredible show."

The full match schedule will be announced when the event is officially launched in March.

For more information on the ICC Women's Cricket World Cup 2021 and to pre-register for tickets, visit icc-cricket.com/cwc21