Bernadine Bezuidenhout has retained her status as a contracted WHITE FERN for the 2019-20 season.

Bezuidenhout earned her first contract last summer after first appearing for the WHITE FERNS on their tour of England and Ireland in the winter; a call-up she received after a strong Super Smash campaign in which she finished as the competition's top run-scorer.

Duties as a contracted player included a T20 tour to Australia, the ICC Women's World Twenty20 in the West Indies and a home summer against India, all series in which Bezuidenhout featured. 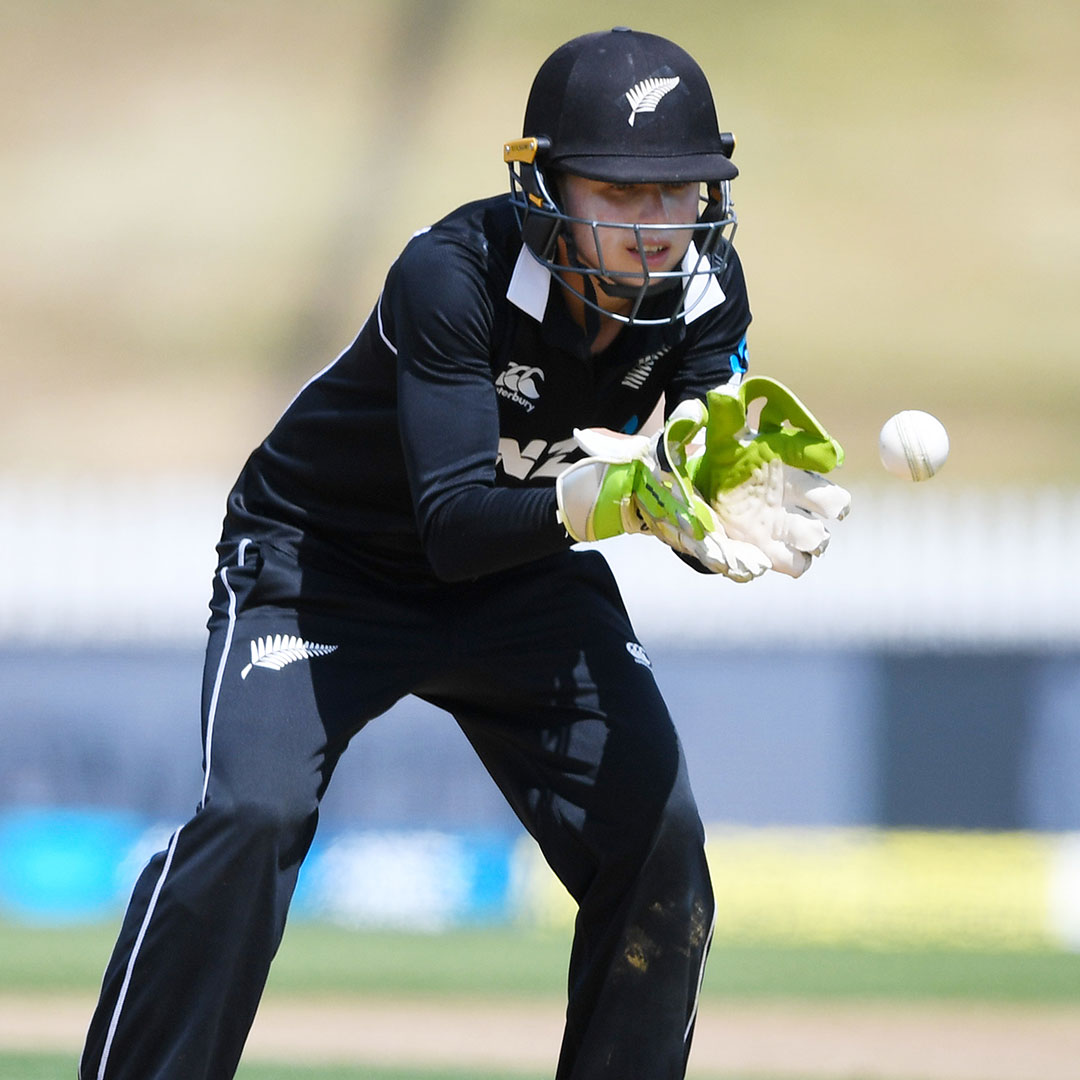 Joining Bezuidenhout and the experienced core in the WHITE FERNS will be two new players.

The 17-strong contract list also features a return for Wellington Blaze wicket-keeper batswoman Rachel Priest and Auckland Hearts captain Anna Peterson, who bring over 200 international caps of experience between them.

Down, who recently toured with the WHITE FERNS to Australia earlier this year is relishing the chance to focus on her cricket full time.

"I'm thrilled to be offered a contract for the upcoming season," she said. The experience I've already had with the WHITE FERNS has been great and I'm looking forward to spending more time in the environment.

"It's a great chance to develop my cricket and I'll be working hard throughout the season and looking to take any opportunities that come my way."

Twenty-year-old pace bowler Rosemary Mair said her first national contract brings with it a chance to develop her bowling.

"I want to bowl fast, so my training will be centred around that and working with bowling coach Jacob Oram to get the best out of my action," Mair said.

"I'm excited for what's ahead and this contract gives me the resources and time to really commit and focus my energy on cricket."

WHITE FERNS coach Bob Carter said he was looking forward to working with the team and making improvements where he can.

"It's great to be involved with the WHITE FERNS and see who will put their hand up and demand selection over the coming months," Carter said.

"It's a big few months ahead as we look forward to the South Africa series here in New Zealand, then the ICC T20 World Cup in Australia next year."

Carter also thinks the blend of youth and experience within the squad will create a healthy competition for places in the starting XI.

"Competition within a team is most certainly a positive for the environment. It's natural when you have professional athletes wanting to improve and play for their country.

"The new Master Agreement gives us coaches more face-to-face time with players which can only serve to improve skills and create a positive team culture."

Head of High Performance, Bryan Stronach, said he is already seeing the benefits of offering an additional two contracts to WHITE FERNS players this season.

"This is all part of our commitment to our High Performance teams and giving them the best chance to perform and compete at the highest international level.

The WHITE FERNS are currently at a winter training camp at the NZC High Performance Centre in Lincoln which runs through to Wednesday October 2.