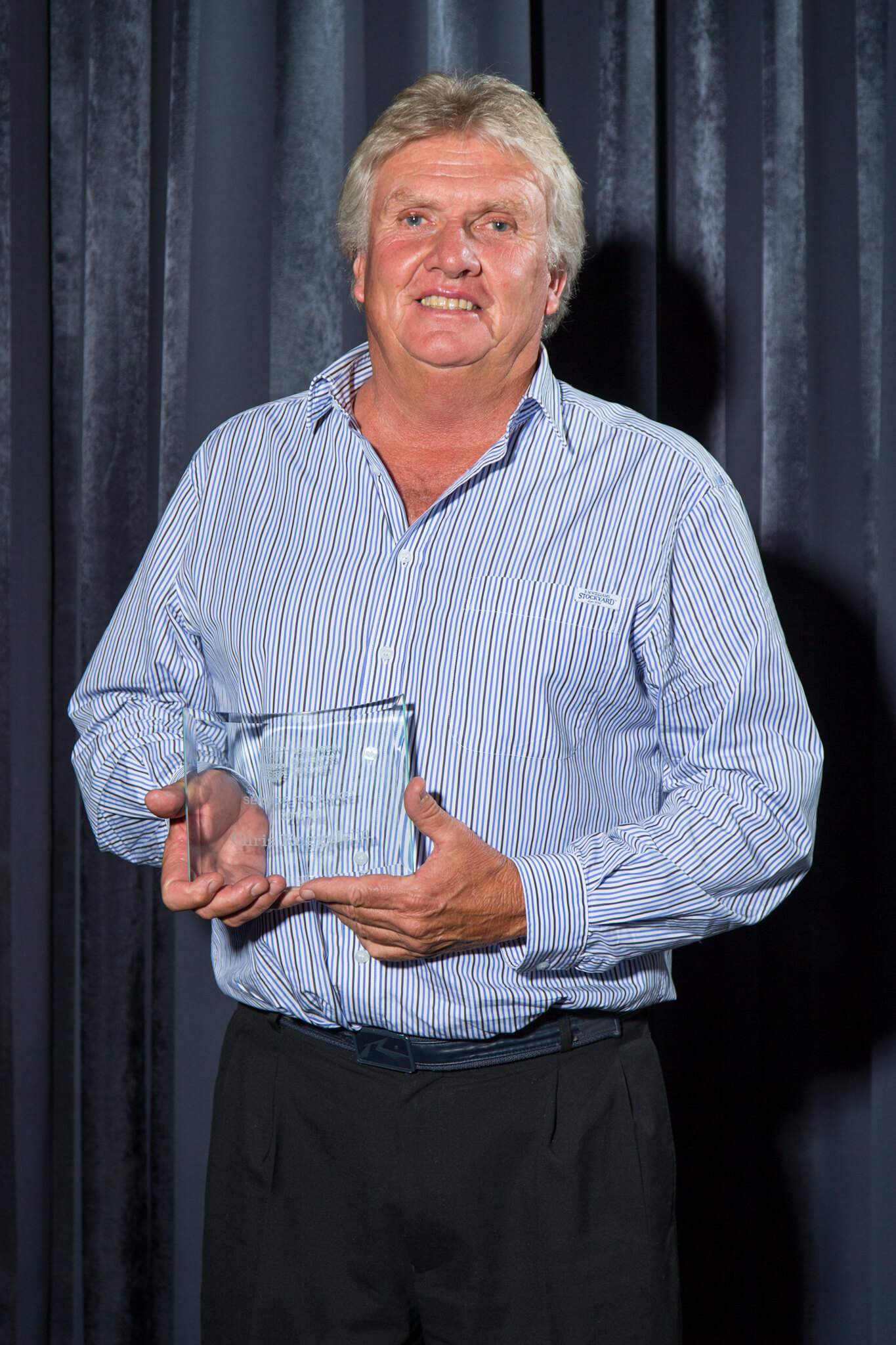 Chris Kuggeleijn was the recipient of the 2018 Service to Cricket award at the ND Cricket annual awards ceremony on Friday night.

Chris Kuggeleijn has had an involvement in Northern Districts cricket for over 40 years, starting as a schoolboy representative and progressing on as a player, captain, and coach.

As a player he made his debut for Northern Districts as a 19 year old in the 1975/76 season. That was the start of a first class career that spanned 15 seasons, five of them as captain of Northern Districts. In all, he played 89 first class matches, including 2 tests for New Zealand against India. He also played 67 List A limited overs matches, including 16 for New Zealand.

His contribution as a player has been more than matched by his contribution as a coach. He was appointed coach of the Northern Districts men's team in 1996 and went on to coach the team for 5 seasons, winning trophies in all three formats of the game.

Chris was then appointed to a teaching position at Hamilton Boys' High School in 2001 and took over the coaching of the 1st Eleven. He has been their coach ever since.  His Hamilton BHS team has been one of the strongest secondary school teams in New Zealand over this period. They have won the national secondary schoolboys title [the Gillette Cup], three times, as well as numerous Northern Districts secondary school and North Island Super 8 titles. A number of future Blackcaps have benefited from his expert coaching of these Hamilton BHS teams - BJ Watling, Anton Devcich, Mitchell Santner, and his own son Scott Kuggeleijn.

In recent seasons, his vast experience as a coach of young developing players has led Northern Districts to again seek his services, this time as coach of their Under 19 team.

Chris has a national reputation as an astute and innovative coach. He has made a massive contribution to the development of hundreds of schoolboy cricketers and adult representative players.

Northern Districts Cricket acknowledges the contribution of Chris Kuggeleijn to cricket in our region.