The Knights will take an unchanged squad into Friday night's Dream11 Super Smash clash against the Central Stags at Seddon Park.

The match is the second in a busy week of Super Smash action in Hamilton, with another fixture at the venue on Sunday meaning the Knights play three games at Seddon Park in seven days. 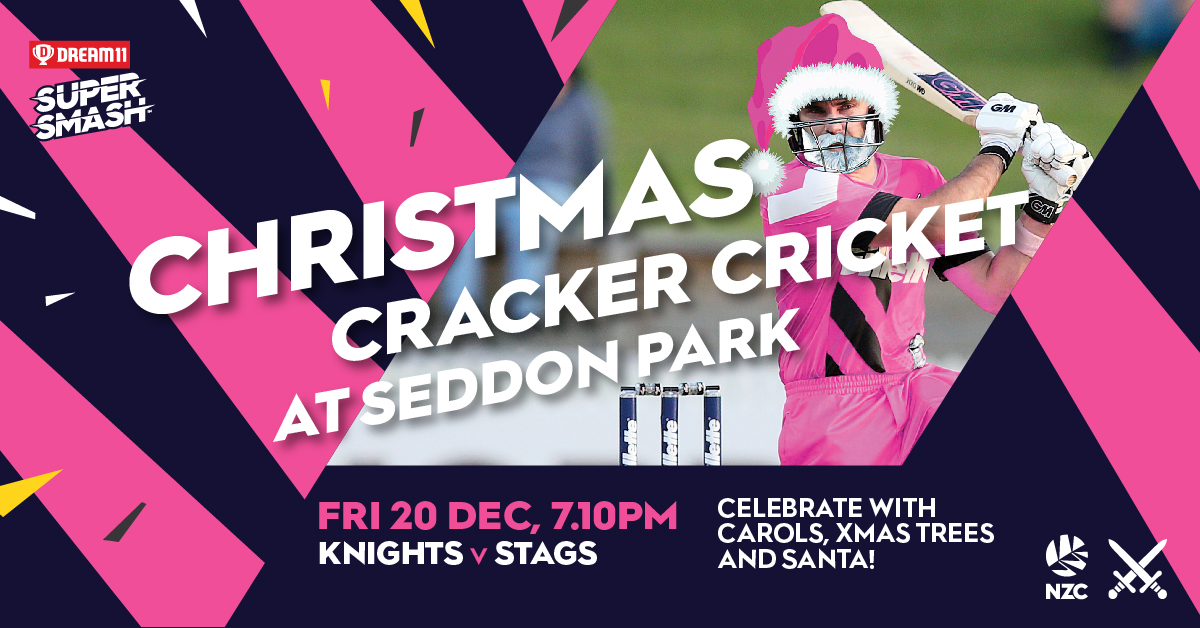 After a couple of losses to begin the competition, the Knights will be eager to open their account in front of a home crowd in a game that is a reverse of last Friday's fixture, when the Knights travelled to McLean Park in Napier.

While the Knights were defeated three days later in their opening home match against the Otago Volts, there were positive signs to suggest the squad are not far off their best.

They fought-back well in the Volts innings, with Daryl Mitchell taking four wickets, while Joe Carter and Brett Hampton posted half-centuries with the bat.

Seddon Park has proved a fortress for the Knights in previous seasons, and they will be hoping it again proves so over the next two matches.

Fans visiting Seddon Park tomorrow evening will be treated to an early Christmas celebration, with carollers and a Christmas tree to welcome them into the ground before Santa pays an early visit.