Cobham Cricket Club fundraises for a great cause

The annual Cobham Cricket Club fundraising luncheon once again proved to be a fantastic afternoon for a fantastic cause. This year's event was MC'd by Doug Golightly and consisted of a buffet lunch, auctions, and former New Zealand cricket coach and player Mark Greatbatch as guest of honour. 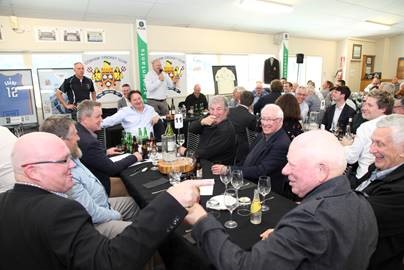 The funds raised will all go towards the club's mission of developing youth cricket in Northland and assisting Northland Cricket Association to grow the game in the region.

Greatbatch, who debuted for New Zealand in 1988 against England in a test match, made his way up to Whangarei from Auckland to help with the auction. 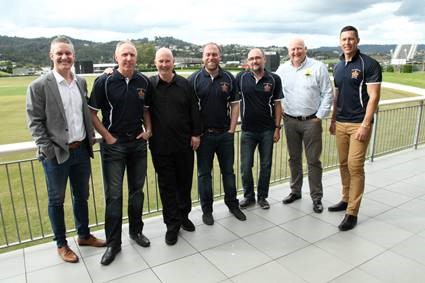 Greatbatch, now the director of cricket at Saint Kentigern College in Auckland, told the Northern Advocate that he has always had a passion for helping kids in sport, and he believes the annual Cobham Cricket luncheon is a great cause and a good opportunity to see old friends again.

Greatbatch also said he believes cricket in New Zealand is underfunded and that a boost is needed to ensure more teenagers will not give up the game.

"They talk about kids exiting the game after they leave school, but there's quite a bit of a drop off after Year 9 as well," he said.

"I think we've got a job to do to ensure that we keep kids playing and enjoying it, having fun, learning and having a but of success so they actually keep playing the game.

"That means getting them proficient enough in the game to have that success and fun so they keep playing and that comes down to good programmes they are going to enjoy but also learn and get better from." 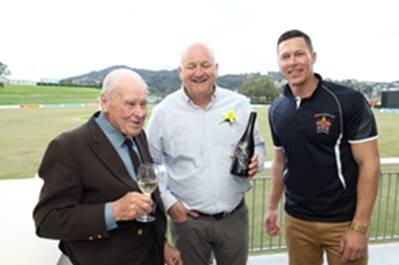