ND Cricket was responsible for supporting the coaching and development of cricket in the Cook Islands between 2005 and 2015. Although the ICC sponsored relationship has now ended, we maintain close links with Cook Islands cricket. 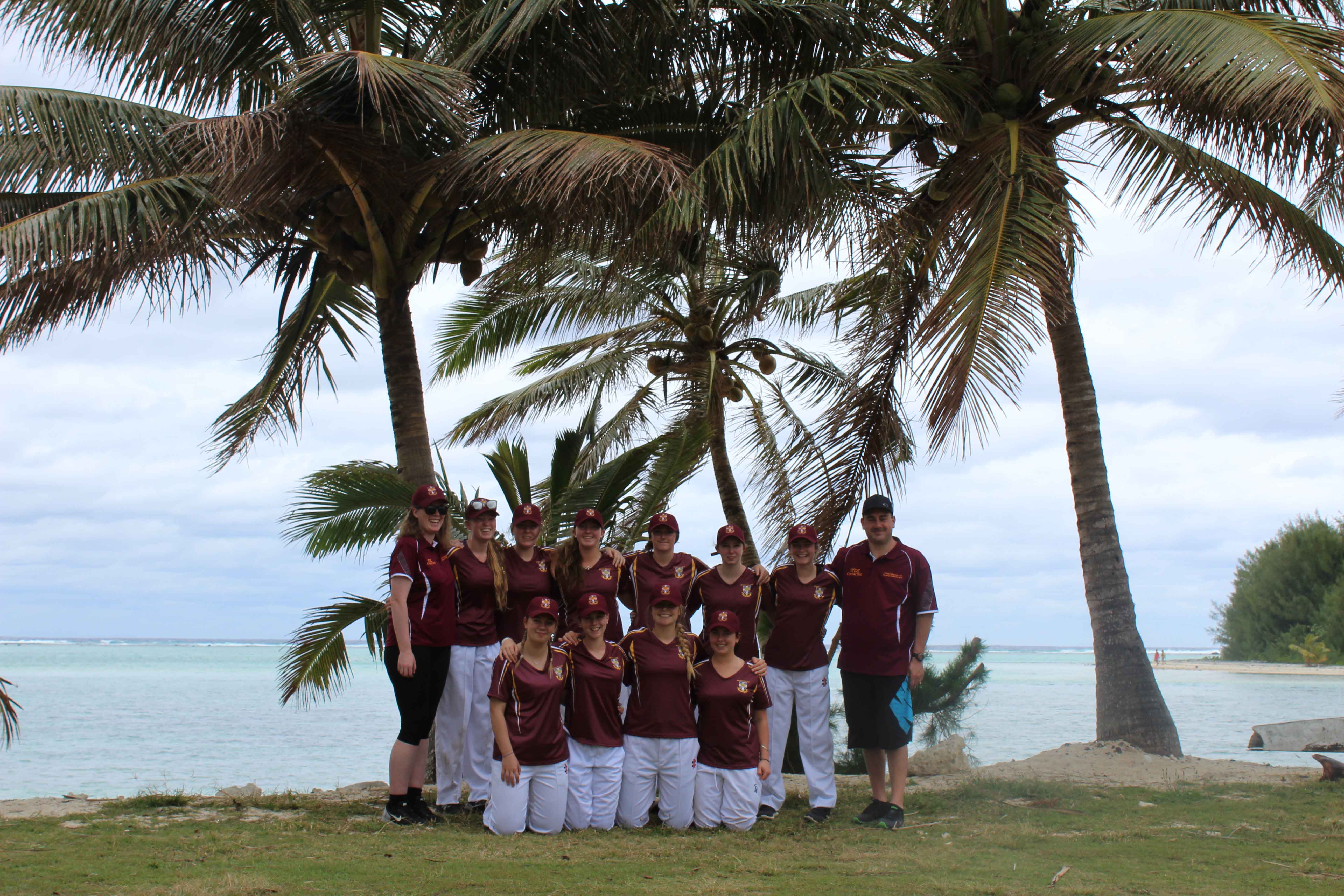 Most recently, the Waiuku College Girls' first eleven coach Jason Hammersley reported that his team "were lucky enough to enjoy a six day tour of the beautiful island of Rarotonga". They played games against invitational and development teams. The games were fun, enabled both groups to develop their skills, and were played in great spirit. One game even finished in the dark!

As always the Cook Islanders were great hosts. The Waiuku girls enjoyed swimming and  snorkeling and went on a Captain Tama lagoon trip. Not to mention tasting the local cuisine! The team was also fortunate to be invited to Takitimu Primary School where they were given lessons in playing the ukulele and drums. In return the Waiuku girls helped teach cricket skills to the pupils. 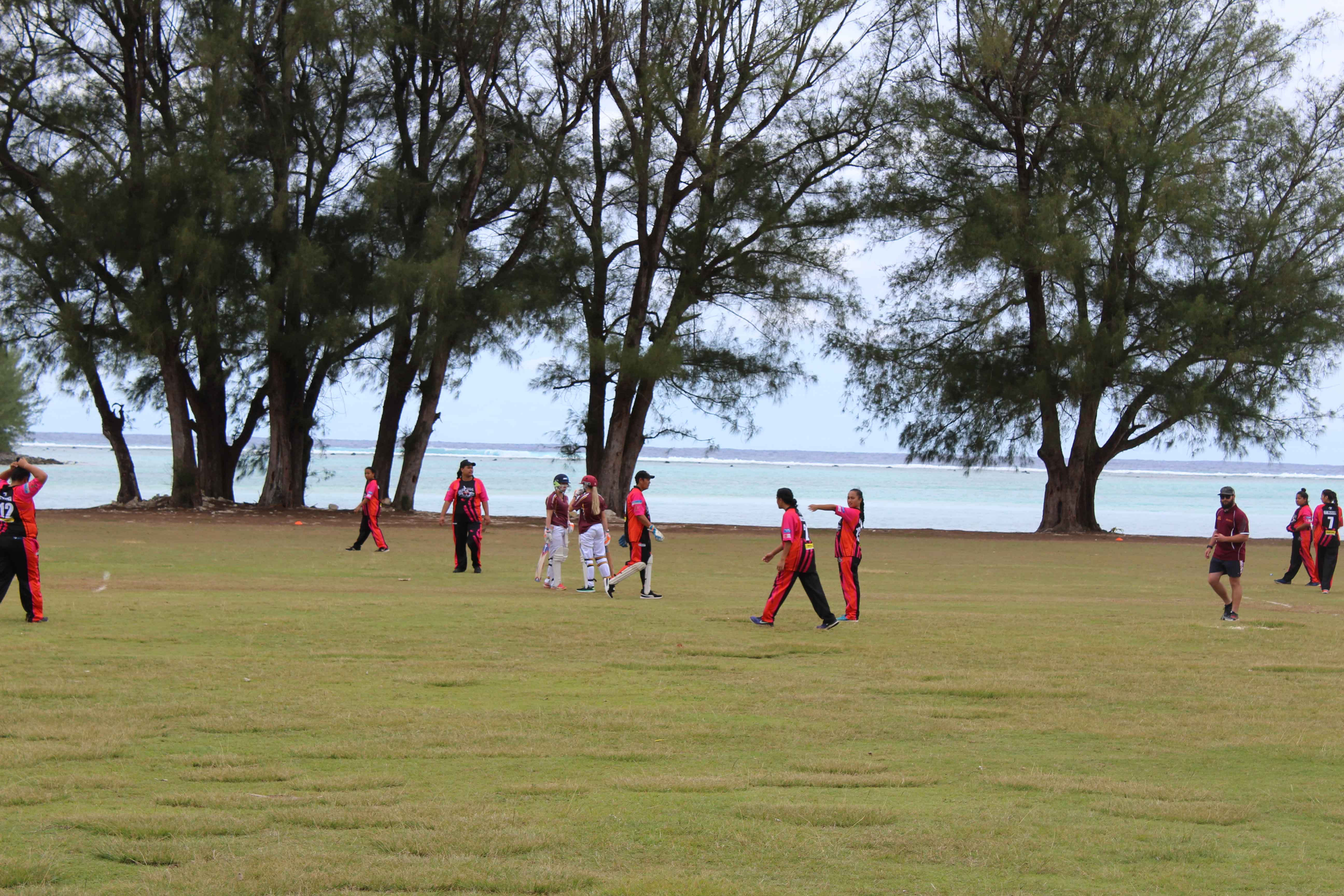 Rarotonga is a great destination for a cricket trip. There are eight cricket clubs, most with both men's and women's teams. Any teams contemplating a trip there should contact Pat Malcon at ND for advice.