Northland Cricket's Kea Perene has been delivering cricket awareness sessions in Te Reo Māori to the Far North community, with the ambition to grow cricket in the region and normalise our country's native language.

Kea began delivering these sessions at the start of the year, working in the five most northern kura (schools) in Aotearoa and has since moved around to numerous others.

Kea says that it made sense for her to deliver sports programmes in Far North kura, where Te Reo Māori is spoken as a first language, to continue upholding the existing tikanga (culture). 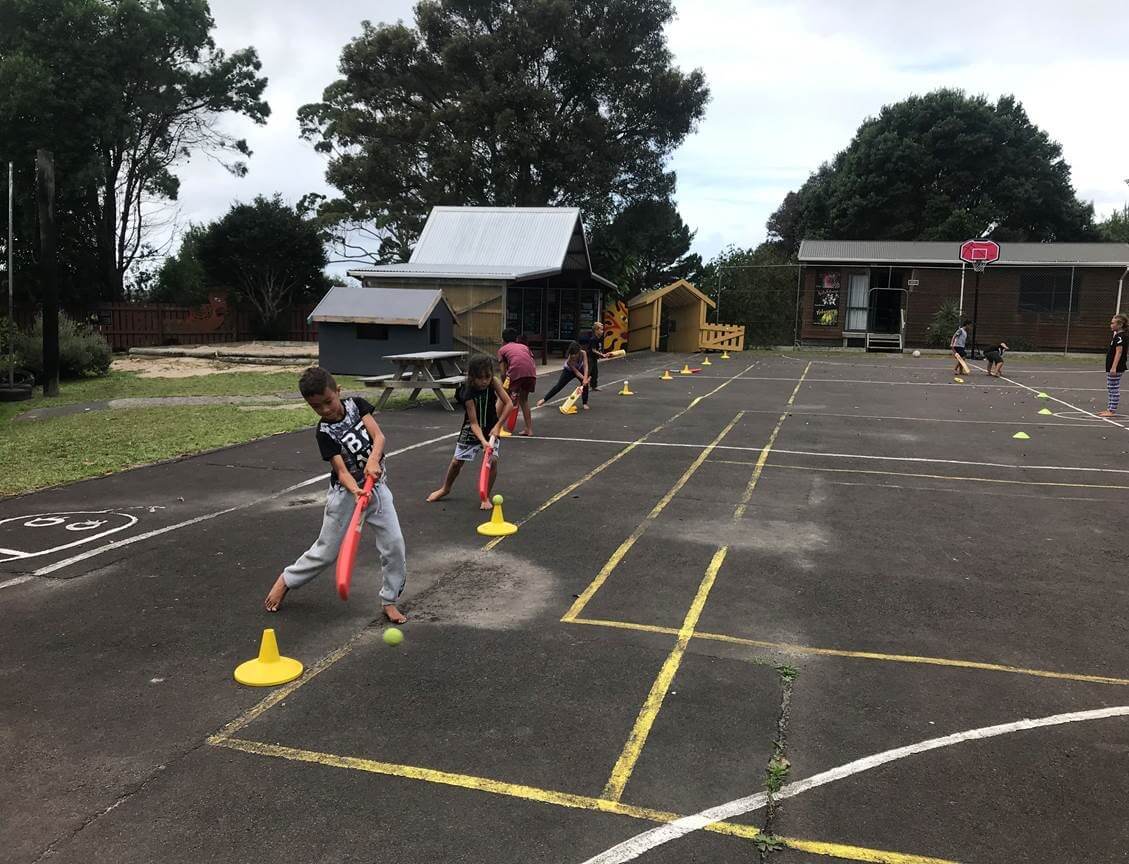 "For majority of tauira (students) in kura, it was easier to understand something explained in Te Reo rather than Pākehā (English), so it makes sense to teach in Te Reo," says Kea.

"We should have to make the mends and meet halfway. I believe the tauira had a greater respect for me because I spoke to them in Te Reo and made them feel comfortable to converse with each other.

"This is all a learning curve I've incorporated into my mahi (work), where I am also learning and growing my confidence to kōrero (speak) in an environment where we can all feel comfortable to speak our tūturu (original) language."

The growing appetite for cricket in the Far North has been great, according to Kea.

"For tauira who have been exposed or even have very little idea or knowledge about cricket, their engagement to try something new has been a positive influence towards growing cricket in the Far North," she says.

"It's amazing to see how these students are so willing to give it a go and how fast they can pick it up.

"Cricket has brought out some real raw new talent and potential in the Far North."

Paul Hope, Northland Cricket's development manager, believes both cricket and the region's kura are benefitting from her work.

"The Far North kura have loved having Kea delivering in Te Reo and shows our school communities that we are looking to promote our game to all of our schools with a commitment to growing Māori participation," Paul says.

"We are currently delivering similar programmes in other schools within the Far North and linking all the learnings into interschool and cluster festival days, that will hopefully become sustainable, and annual events on the school calendar. 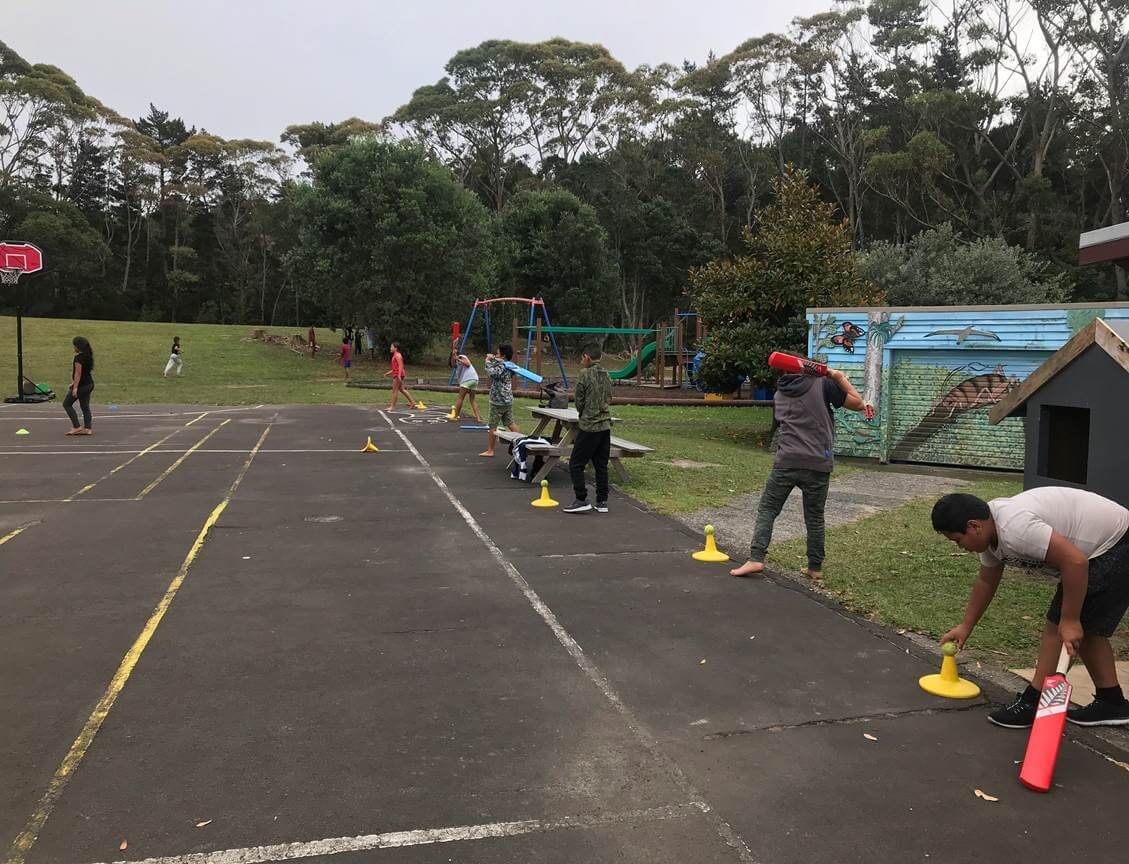 "Planning and discussions are underway in regard to establishing community cricket in both Kaikohe and Kaitaia for all whānau to experience in a fun and inclusive environment."

Kea says she loves the diversity of her role.

"The nature of my role allows me to get actively involved alongside the students I teach, which I absolutely love," she says.

"Seeing the reaction of the kids' faces and hearing them scream 'Whaea Kea, I used the flat side of the bat to hit the ball! It was so straight.

"It's also great how supportive and engaged the teachers from these small schools and communities are - just as much as the students are!

"When students see their role models doing something, they will then follow an act which implements positive and rewarding behaviour." 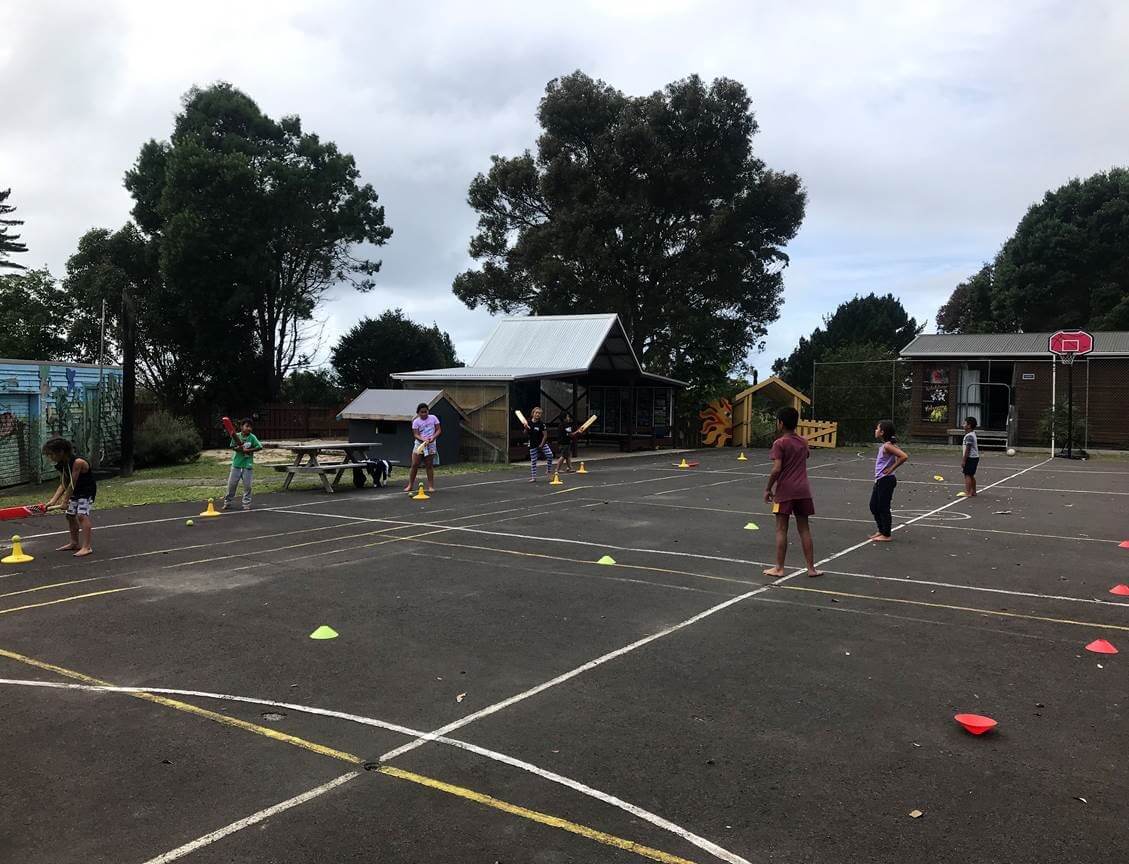 Kea is passionate about growing cricket in the Far North. She wants people interested in making a career out of the sport - "for not only themselves but the wider community" - to be exposed, involved, and nurtured.

Kea's ambition for Te Reo, is for the language to be "taught, spoken and normalised in all schools throughout Aotearoa, with a focus on the pronunciation of the Reo."