Three of the top venues in the country have today been announced as match day hosts in this season's domestic schedule.

Bay Oval at Mount Maunganui will host one of each domestic format, which complements the two international matches against Sri Lanka in the first week of January. This is a great coup for the region, and shows that New Zealand Cricket has given the venue their seal of approval after two very successful international matches there last season. 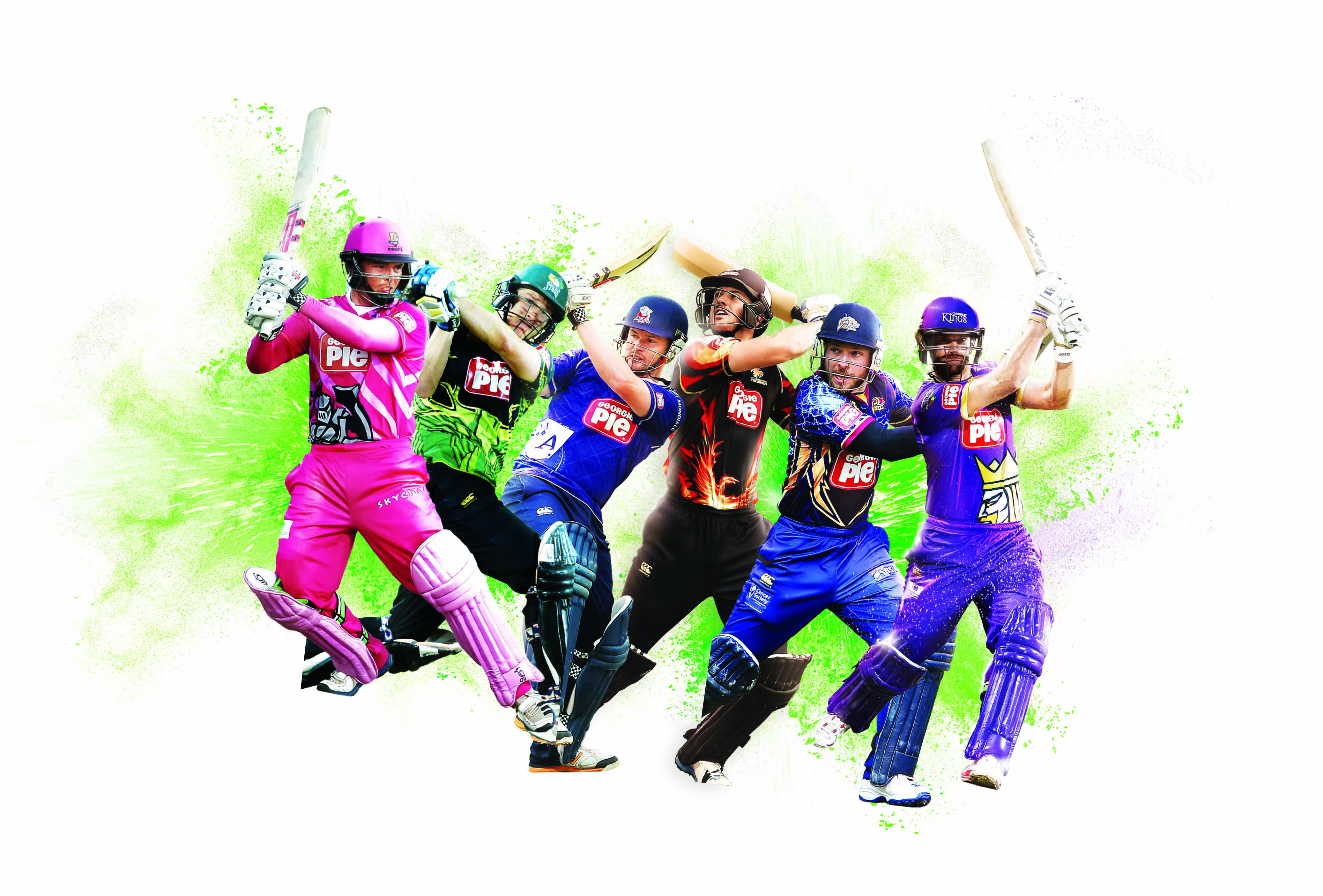 Cobham Oval in Whangarei boasts another big win for the ND region, with two Ford Trophy matches during January, a Plunket Shield match to finish the season and it's first ever domestic T20 match in mid-November.

Northern Districts Cricket CEO Peter Roach said "it's great to see cricket being spread around our region, and especially focussing on our two hot holiday spots in Mount Maunganui and Whangarei. We are thrilled for the people of the Bay of Plenty to see a T20 and an ODI against Sri Lanka, and we are equally thrilled for Northland Cricket to be rewarded for their hard work with their first ever Super Smash match."

Bay Oval Trust General Manager Kelvin Jones was delighted with the awarding of two international matches to the picturesque ground. "We are really pleased to be hosting two matches after the positive international debut at the ground last season. It is fantastic for the people of Tauranga and Mount Maunganui, and all of the visitors in the area in early January, to have the chance to attend an ODI and T20 match at the height of summer. They add to a great collection of domestic matches we are scheduled to have also."