The Genera Western Bay of Plenty Girls' Super 6's was played out to the unique backdrop of the BLACKCAPS v England First Test at Bay Oval on Thursday, November 21 2019.

A new record of 34 teams took part in an amazing day of action and frivolity at Blake Park, with an abundance of laughter greeting the Test match patrons as they made their way to the big game. 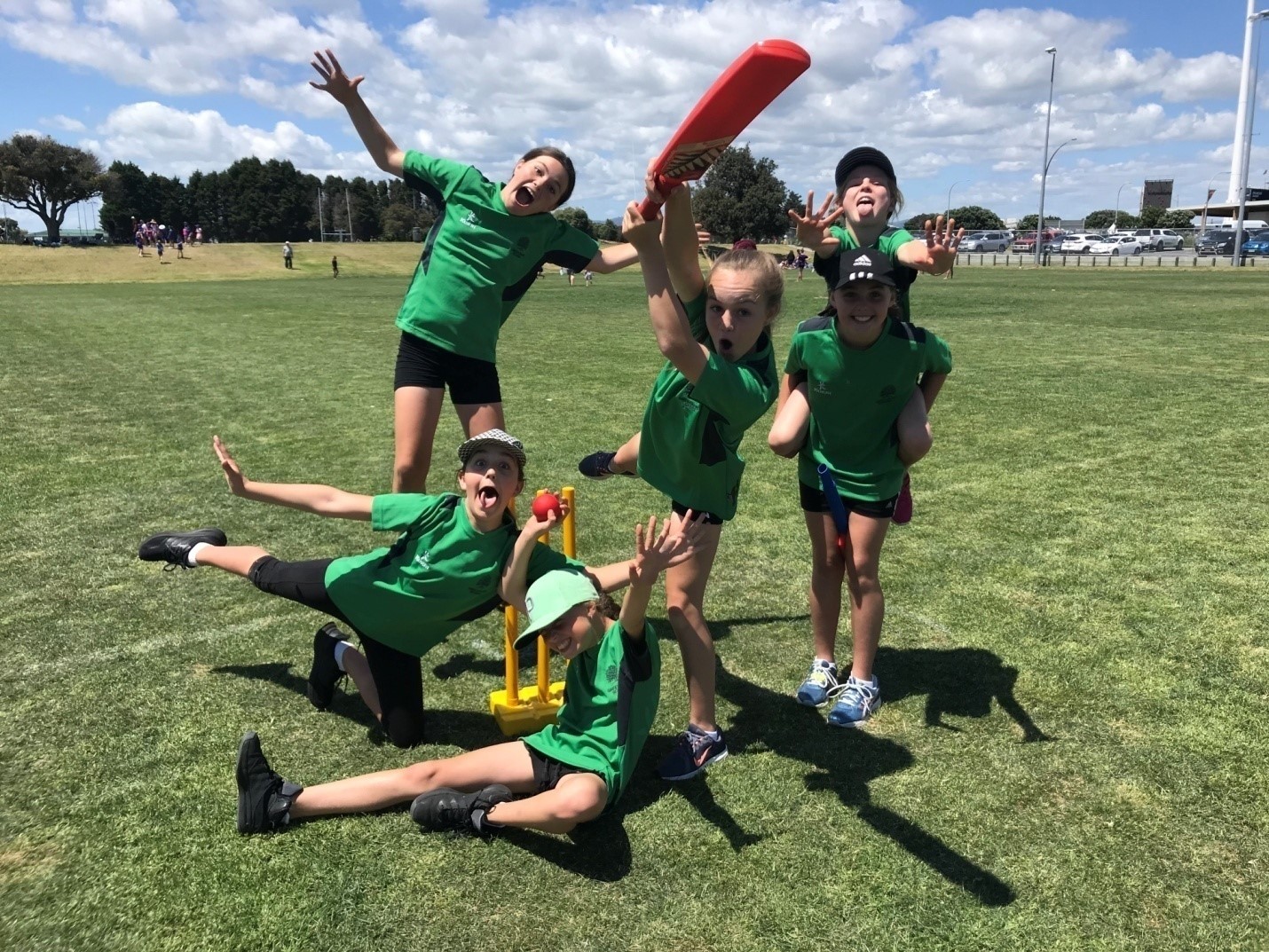 The Western Bay of Plenty Super 6's is the culmination of the GoGirl school visits by Bay of Plenty Cricket Women's Development Officer, Rebecca Yee, and gives the youngsters the opportunity to put their new found cricket skills into action.

In addition to the near two hundred youngsters taking part, a myriad of family and friends sat on the sidelines, giving plenty of vocal support.

To celebrate the historic occasion, tickets to the BLACKCAPS versus England encounter were given to the youngsters to experience the live action of Test cricket at the conclusion of the Super 6's.