Geyser City Cricket Club has been named Ebbett Tauranga Club of the Year at the Bay of Plenty Sports Awards 2018.

The Rotorua-based club was awarded the title after having an outstanding 2017/18 season and for its immense contribution to growing the community game, which is due to a significant transformation across the club.

This began with the implementation of a new club strategy in 2015, where the club identified three key areas of concern; the lack of connection between junior, secondary and senior cricket; the lack of suitable training facilities; and the lack of coaching and associated player development support infrastructure. 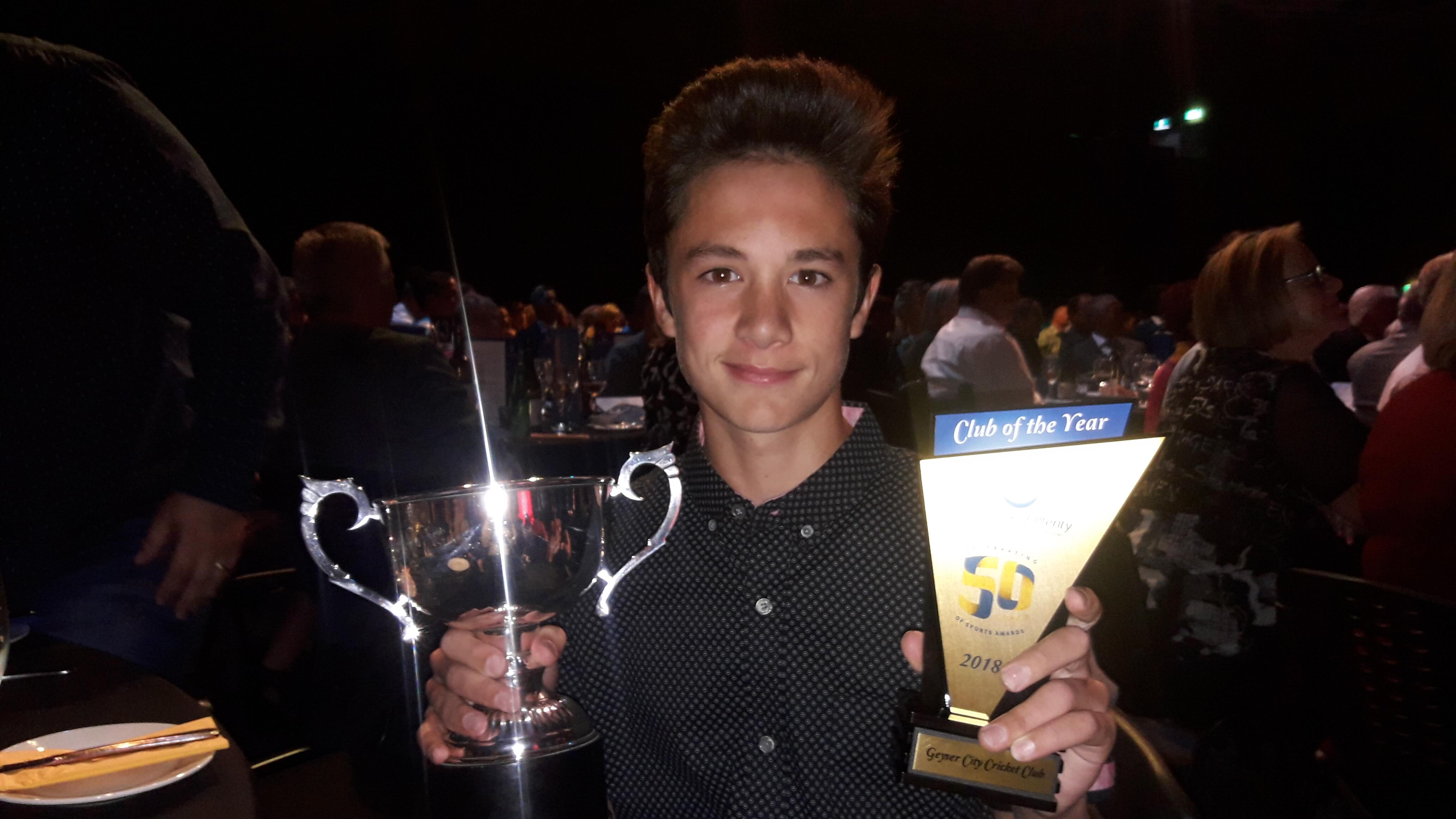 The club have also worked on the development of a new indoor training facility at the Rotorua International Stadium, with support from New Zealand Community trusts, Rotorua Energy Charitable Trust, and the Rotorua Lakes Council.

They have also succeeded in gaining funding for their coaching plans and programmes, which is for further local player development, thus resolving the last of the key issues identified.