The 2018 Bay of Plenty Sports Awards finalists have been announced with cricket featuring in two categories. Celebrating 50 years, the event has nearly 80 finalists across a variety of sports, in contention for 18 award categories. Hosted by Sport Bay of Plenty, the awards recognise all aspects of sport from local clubs and volunteers through to elite athletes and coaches.

Nominated by Bay of Plenty Cricket, Geyser City Cricket Club has been named as a finalist in the Ebbett Tauranga Club of the Year award. This nomination comes as recognition of the outstanding contribution of the club to grow the community game. 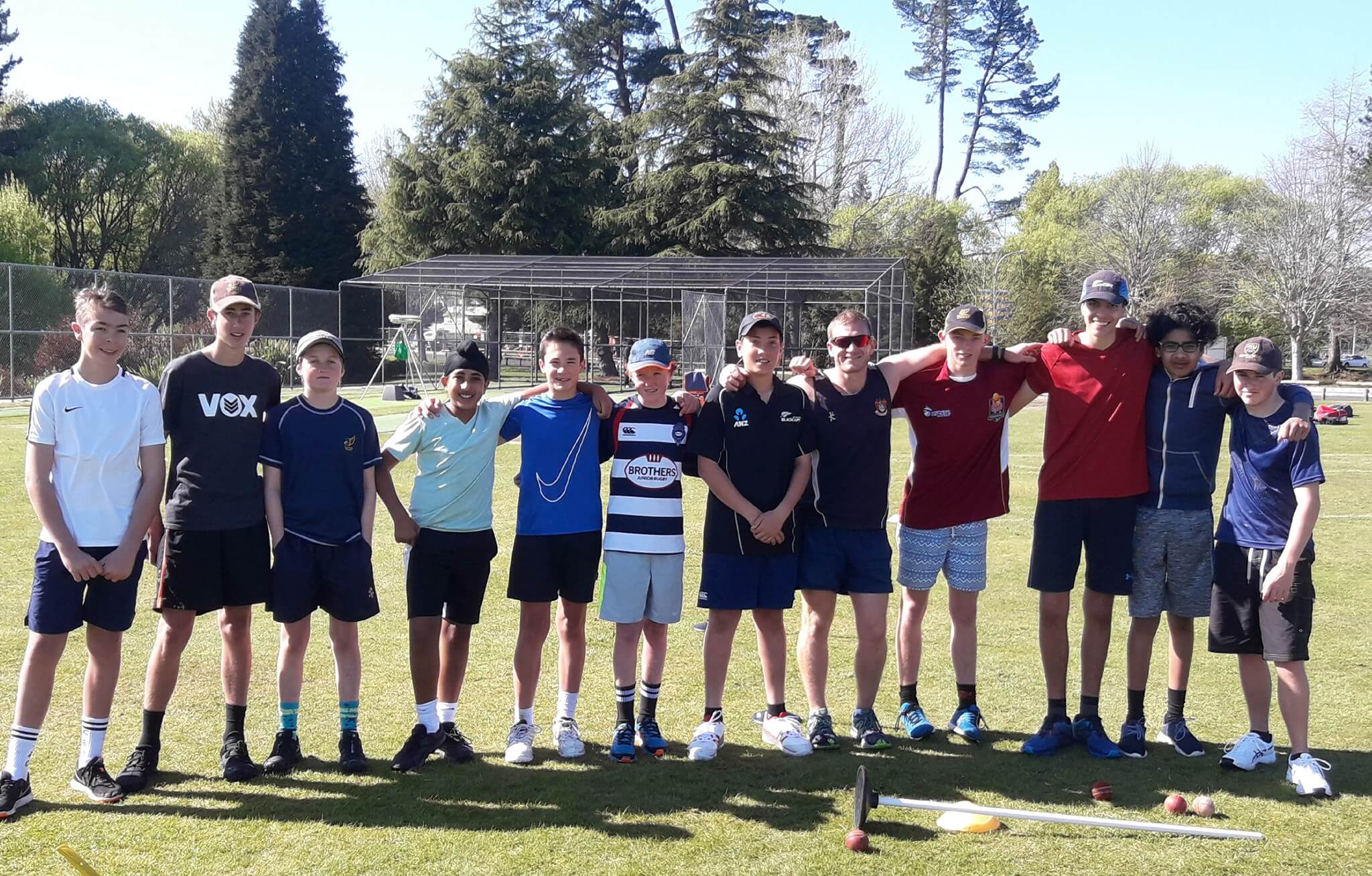 Based in Rotorua, Geyser City has created strong community links via John Paul College and other local primary schools. The club has demonstrated innovative, modern thinking to provide a cricket product adapted to the needs of their local members and community. One such innovation is the establishment of an indoor facility to allow local players to participate in cricket all year round; a great example of how the club committee are looking to 'future-proof' the game at local community level.

The club has proved ever-connected to their community and player base, often supporting junior activities and supplying playing gear to encourage participation for all. Local cricket tournaments are a highlight of every season and are well supported with the provision of accessible coaching sessions.

Among many influencers, Kane Vanner and Karl McKnight have been two key figures in the club's ability to bring this vision to life. All involved at the club are driving the provision of increased opportunities for boys and girls at both school and club level.

Continuing cricket success in the region, Northern Districts cricketer and BLACKCAPS captain Kane Williamson has been named as one of five finalists for the Bayleys Sportsman of the Year, having come through the local community cricket pathway.

The 50th Bay of Plenty Sports Awards will be held on Friday, November 16 at ASB Arena in Tauranga. A full list of all categories and finalists can be found here, while ticket purchases for the night can be made here.

Northern Districts would like to congratulate Geyser Cricket Club and Kane Williamson on recent nominations.