Honours even between Northern Districts A and Auckland A

Northern Districts A have drawn a rain-affected three-day match with Auckland A at St. Paul's Collegiate in Hamilton.

After a frustrating morning of inclement weather turned into early afternoon, play didn't get underway until 3pm.

Once it did, ND A skipper Joe Carter was rewarded up-front in his decision to bat first as Henry Cooper and Nic Hendrie added 70 runs for the first wicket.

Unfortunately for ND A one brought two, as first Cooper and then Hendrie fell with the scores at 70 and 72 respectively. 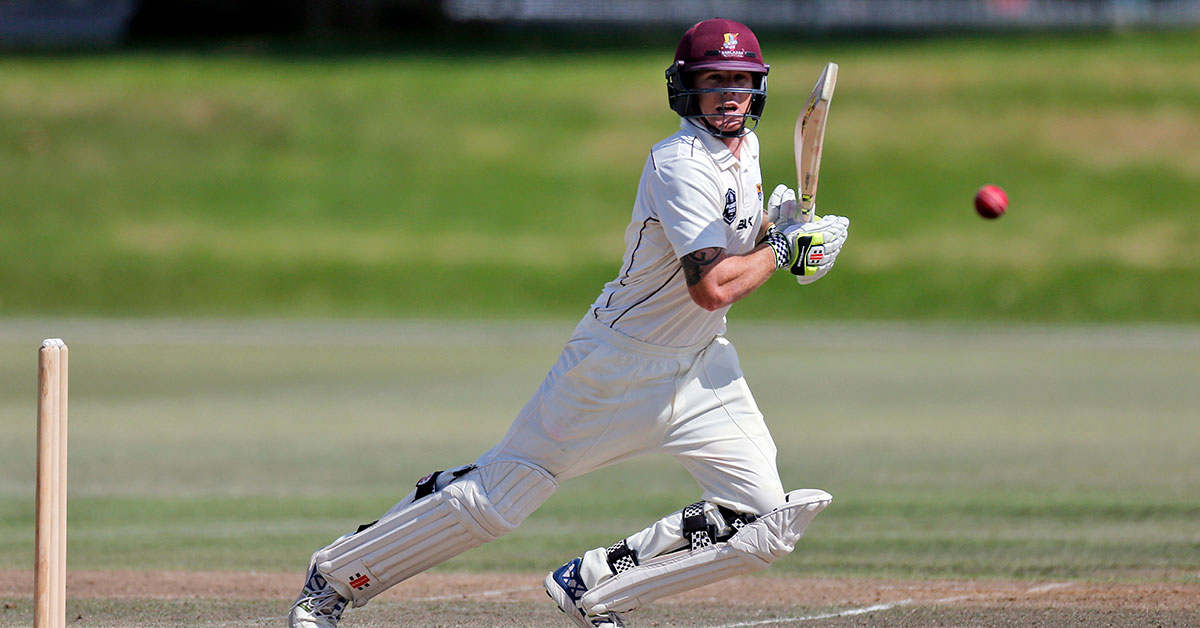 Bharat Popli and Carter were now the men in the middle, and they settled into their work nicely, firstly taking the score past 100 at the close of day one, and then past 150 on the morning of day two.

Popli eventually departed for 29 with the score at 155; a healthy start.

With weather having already impacted the match, Brett Hampton showed he was in no mood to muck around when he walked out to the pitch, sending three over the rope before departing for 26.

Joe Walker's stay in the middle was brief before Carter found another ally in Peter Bocock.

The two were beginning to form a nice partnership when Carter was finally dismissed for a well-made 80.

ND's position looked somewhat precarious at 227/6, but Sandeep Patel and Bocock combined for a 63-run partnership before Bocock was bowled for an enterprising 45.

This wicket was the beginning of a swift end for ND; the last four wickets falling for six runs; last man Patel out for 31.

It was now over to the bowlers, and Zak Gibson and Brett Randell started well, keeping things tight before Gibson had Graeme Beghin caught behind in the 11th over.

Just as Auckland A looked to be building another partnership, Walker struck, removing Craig Cachopa with some help from Hampton in the field.

Auckland A had just ticked the score over 100 when play was stopped for the day and, unfortunately, that was to be it, with the entirety of day three abandoned.