The Central Stags have beaten the Knights in the opening Dream11 Super Smash match at McLean Park by 120 runs.

The Central Stags got off to a fast start after winning the toss and choosing to bat, with George Worker and Dane Cleaver bringing up a 50 partnership inside five overs, before debutant Matt Fisher bowled George Worker for 42 with the score at 70. 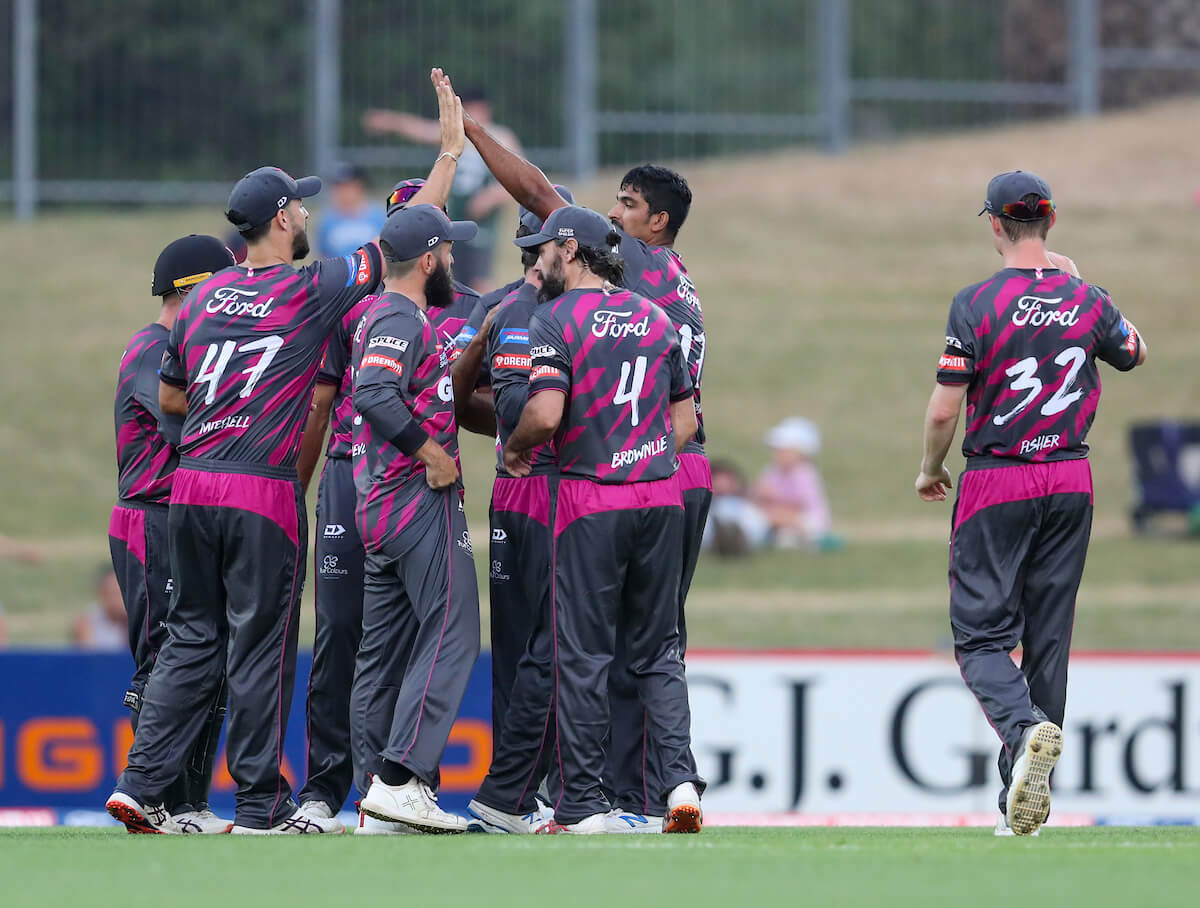 An Ish Sodhi double-strike looked to have halted the momentum a touch with the scores at 103/3 in the 11th, but Tom Bruce and Kieran Noema-Barnett had added 75 in 35 balls when Anton Devcich dismissed the former for 38.

It was always going to be a tough chase and with wickets falling at regular intervals, the chase became even tougher.

Anton Devcich top-scored for the Knights with 35 as they were dismissed for 101, giving the Central Stags victory by 120 runs.