Northern Districts have secured their first Ford Trophy win of the season after defeating Central Stags by 5 wickets at Bert Sutcliffe Oval in Lincoln.

It was an ominous start for ND, as Stags opening pair of George Worker and Dane Cleaver put on 143 for the first wicket inside 29 overs, before Daryl Mitchell found the breakthrough, having Worker caught by Kuggeleijn for 54.

Mitchell struck again in his next over, Cleaver for 83 to have two new men at the crease.

The next 10 overs proved good ones for ND, as Ish Sodhi and Zak Gibson claimed a wicket apiece to leave the match evenly poised at 188/4 in the 40th over. 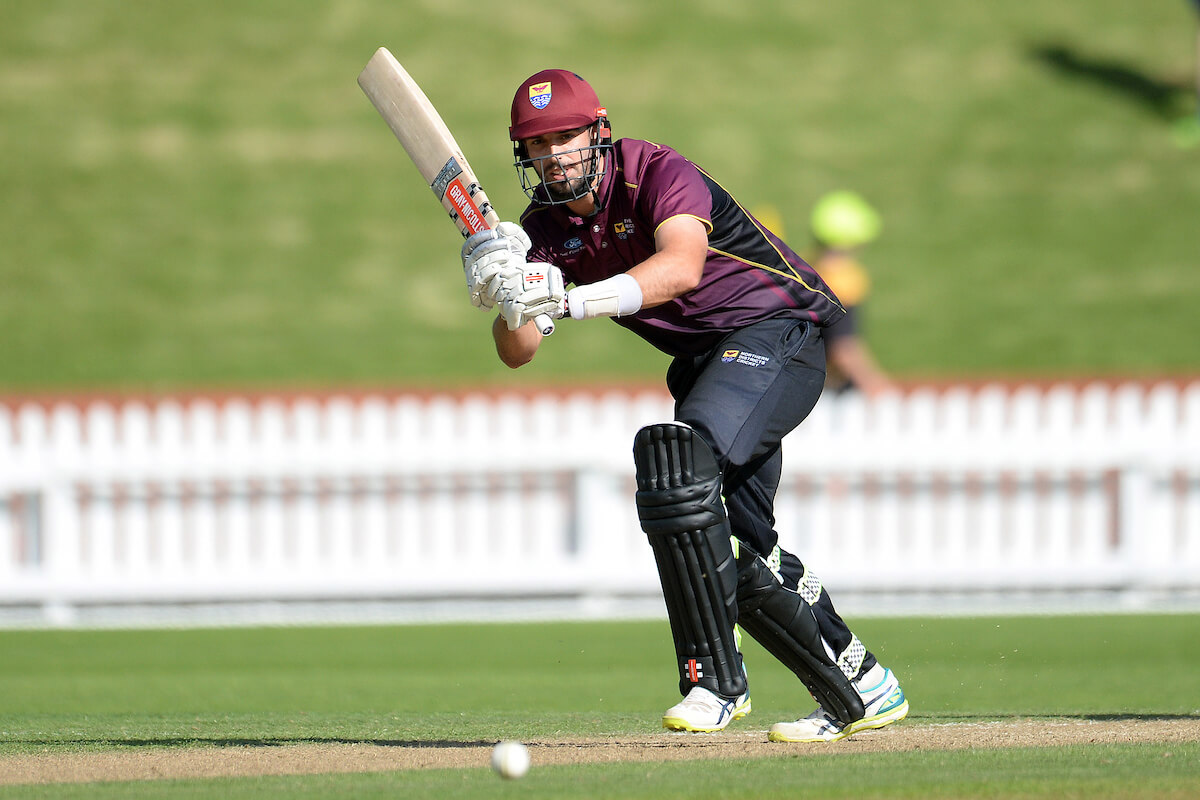 Three overs later Anurag Verma delivered what was close to the perfect over, taking three wickets for just one run to leave the Stags reeling on 216/7.

The Stags would add 54 more runs in the final six overs, with Kuggeleijn taking his first wicket, while Daryl Mitchell grabbed his third plus a run out off the very last ball to dismiss the Stags for 270.

ND's chase, couldn't have got off to a better start, with opening pair Tim Seifert and Katene Clarke taking the game to their opponents, Clarke in particular muscling the ball around the ground to post an eye-catching maiden List A half-century.

ND were well above the run-rate and looknig untroubled when the opening stand was broken in the 14th over with 90 on the board; Clarke departing for 55 off 39 balls.

Dean Brownlie came to the crease and helped Seifert chip away at the total, the two combining for 65 runs before the former was caught behind off the bowling of Seth Rance.

Seifert had raised his own half-century in this partnership, and was looking in the mood for a big score before he was dismissed by the same combination as Brownlie for 65 - ND were now 164/3 with two new men at the crease and 107 required from 116 balls.

The new partnership of Joe Carter and Daryl Mitchell took ND close to their target as they partnered for 80 runs before Cleaver snared his third caught-behind to see Carter depart for 39.

When Henry Cooper was stumped by Cleaver two overs later, ND were still ahead of the game, but needed to ensure they kept their composure to score the remaining 20 runs off 21 balls to register victory.

Fortunately Mitchell was in no mood to let this result get away from ND, and he continued his fine game by reaching his half-century, eventually finishing on 62 not out from 54 balls to guide ND home with Brett Hampton, with eight balls to spare.