ND Under-21 Women's bowler Emma Baker has produced one of the best individual performances of the National tournament by claiming 7-28 against Wellington after a terrific spell of bowling which led her side to a four-run victory. 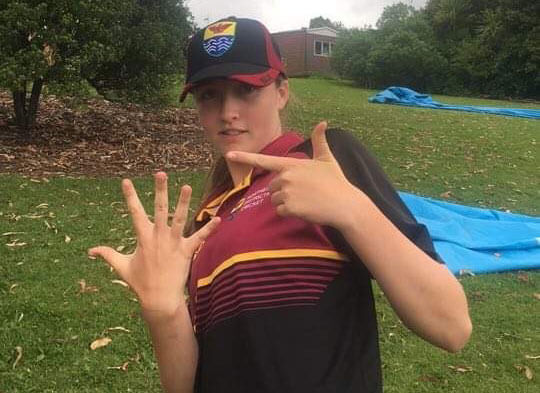 After holding ND to 164/7 off their 50 overs, Wellington seemed to be cruising towards the total at 139/2 in the 35th over before Emma Baker stepped-in and ripped the heart out of the chase in stunning fashion.

Having bowled four overs without success, Baker claimed seven wickets across her next 3.5 overs to return the best figures of the tournament and complete a fantastic comeback, handing Wellington a four-run defeat.