Northern Districts and Otago have drawn their round three Plunket Shield match in Dunedin after an eventful day four.

With no play possible on day three, Otago batsman Michael Rippon walked to the middle on 74 and would have had his sights set on a century.

He fell agonisingly short, however, as Wagner dismissed Rippon for 98 to take his fifth-wicket of the innings.

Walker picked-up Otago skipper Jacob Duffy shortly after before Wagner claimed his sixth wicket for the match to dismiss Otago for 349; a first innings lead of 106.

A result was always going to be unlucky, and even though Otago pushed for a result, Northern Districts batted through until the end of the day, finishing on 104/6, with Henry Cooper again top-scoring with 30.

A mammoth 190-run seventh wicket partnership between Nathan Smith and Michael Rippon has given Otago Volts a 54-run partnership after day two of the Plunket Shield encounter in Dunedin.

After Neil Wagner and Joe Walker reduced Otago to 107/6, the two combined for a brilliant partnership, with Smith reaching 114 before man-of-the-moment Henry Cooper had him caught by Dean Brownlie, bringing an end to day two.

Henry Cooper played the star-turn on day one of Northern Districts' round three Plunket Shield match against the Otago Volts at the University of Otago Oval in Dunedin.

Daniel Flynn, playing his 100th first-class match for ND, won the toss and chose to head to the middle first. 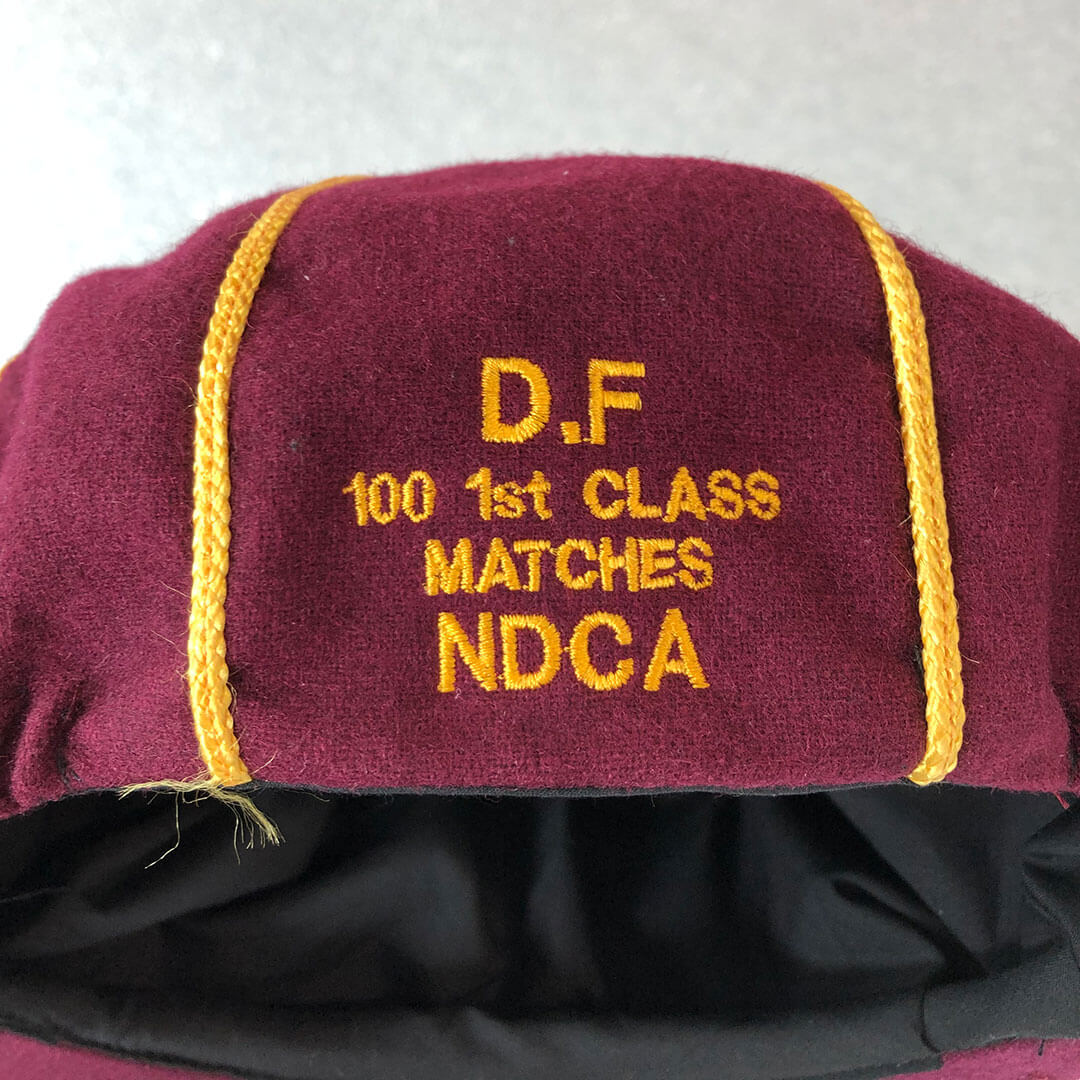 Unfortunately for Flynn, he was the first wicket to fall in terribly unlucky circumstances, as Cooper drove down the ground only for a deflection off bowler Jacob Duffy to hit the stumps and leave Flynn stranded for 20.

From this point on, it was all about Cooper as he started digging-in for what would become a vital innings for his side.

Wickets fell at regular intervals for ND, with the only partnership of note being 60 for the seventh wicket between Cooper and Brett Randell.

Throughout all this Cooper batted with supreme confidence, staying calm as wickets fell to reach a fantastic century and go to tea on 103* with his side 183/6.

Henry Cooper scored a career-best 149 on day one (Credit: Photosport).

Cooper continued to fight after tea, and was eventually the last wicket to fall as he chased some big shots, holing out on the boundary for a new first-class best of 149 as ND were dismissed for 243.

This gave ND a chance to bowl at Otago in the fading light and they took full advantage of it, with Neil Wagner getting into his work early to dismiss both openers before Dean Foxcroft and Anaru Kitchen navigated their way to the end of the day with Otago 29/2.