Northern Districts will play three matches in the next five days with the Ford Trophy centralised round set to get underway in Lincoln.

The festival of cricket will see Northern Districts (ND) face the Central Stags twice and play Canterbury, an opponent they faced just days ago, at Hagley Oval. 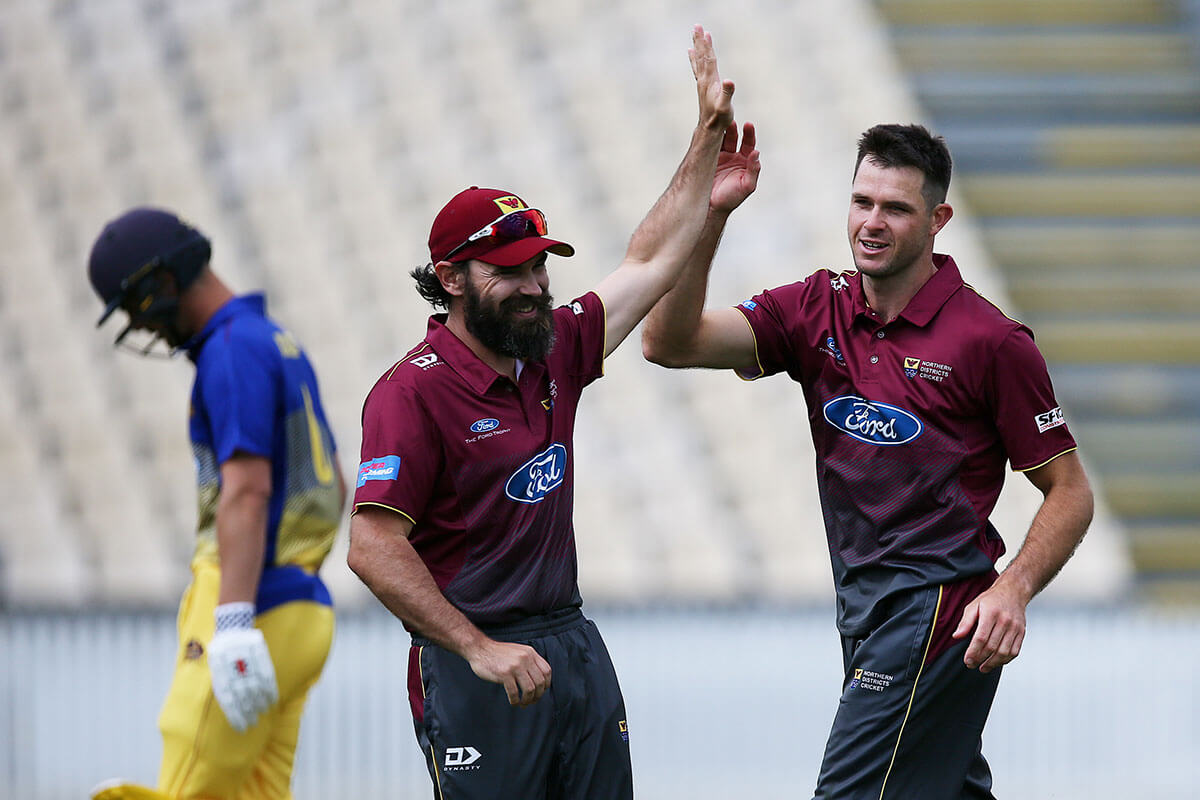 It is a pivotal week for Northern Districts (ND) and their Ford Trophy aspirations.

The end of the week will mark the halfway point of the competition, and with defeats against Otago and Canterbury in their first two matches, ND will need to pick-up some points over the course of the week to keep themselves in finals contention.

The week will also be the last Ford Trophy cricket played until late-January, with the 50-over competition making way for the Dream11 Super Smash.

Northern Districts Ford Trophy centralised Lincoln round fixtures are as below:

Round four vs Canterbury, Wednesday, November 27, 11am - Hagley Oval