After winning the toss and choosing to bat, Keith Vincent and Cooper Robinson set the side on their way taking the score to 78 inside 15 overs before Vincent was caught short of his ground for 42. 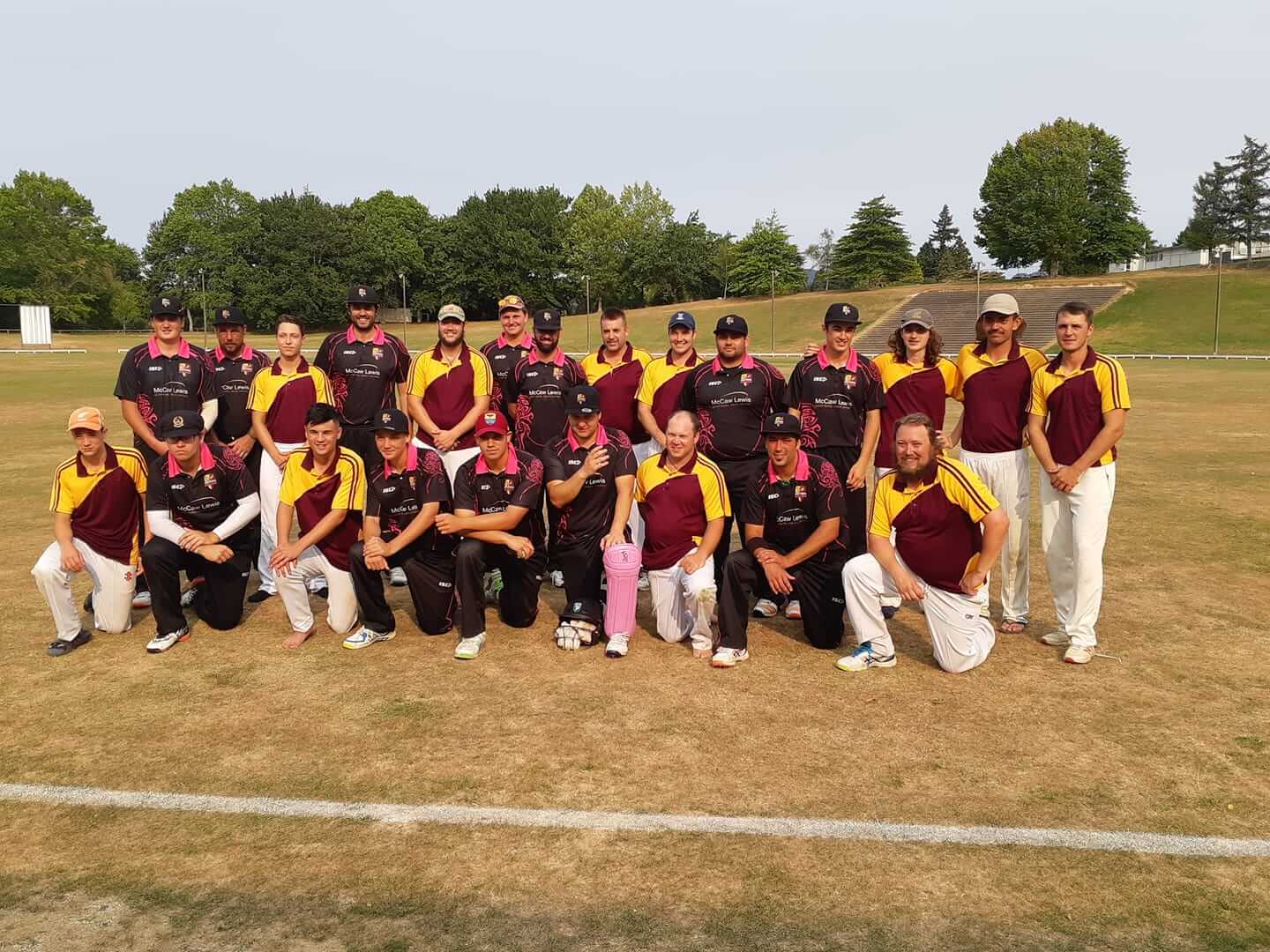 His opening partner managed to reach his half-century but was dismissed shortly after for 51; the score at 137/3 with 24 overs gone and, the platform set.

While no other batsmen would contribute a big score to the total, contributions throughout the order saw Northern Māori close on 256/9 leg-spinner Paul Wyllie starring with figures of 4-47.

The Lakelands Māori innings followed a similar pattern to the Northern Māori one to begin with - two opening bats scoring 52 and 41 to get them off to a good start, but after Samuel Kershaw (41) and Tuwhakaiti Winsor (52) fell, Lakelands Māori missed the contributions throughout the order that benefitted Northern Māori, save for an enterprising 34-ball 41 from Brett Jones.

Once Jones was dismissed, Northern Māori wrapped up the Lakelands Māori innings shortly after, dismissing them for 182 inside 39 overs.