Past and present Spirit gather to celebrate 20 years

Players past and present gathered at Seddon Park on Thursday, February 6 to celebrate the 20th anniversary of the SkyCity Hamilton Northern Spirit. 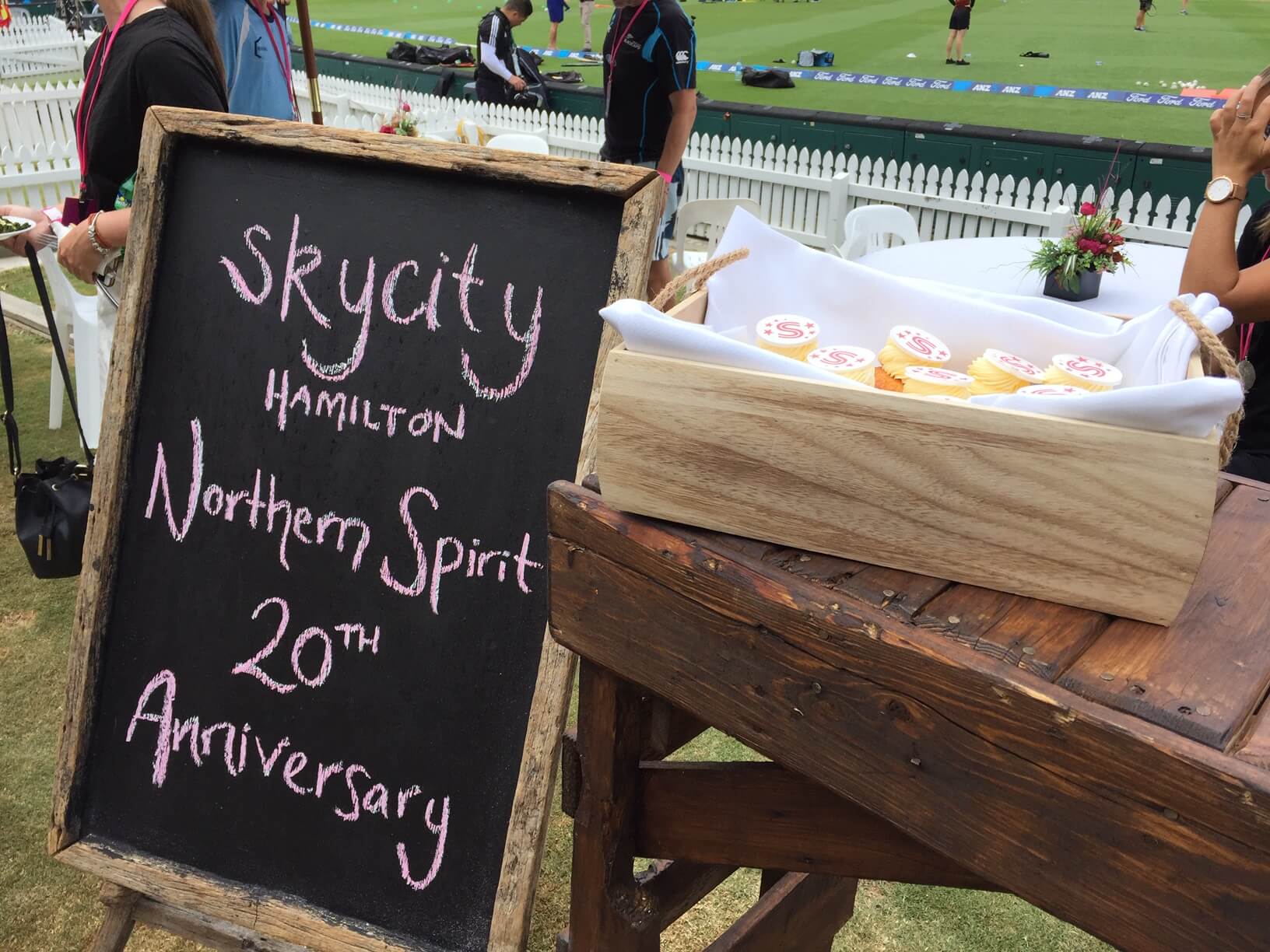 The attendees gathered just before midday and were welcomed with some Spirit-themed cupcakes, provided by Bittersweet Cupcakes. 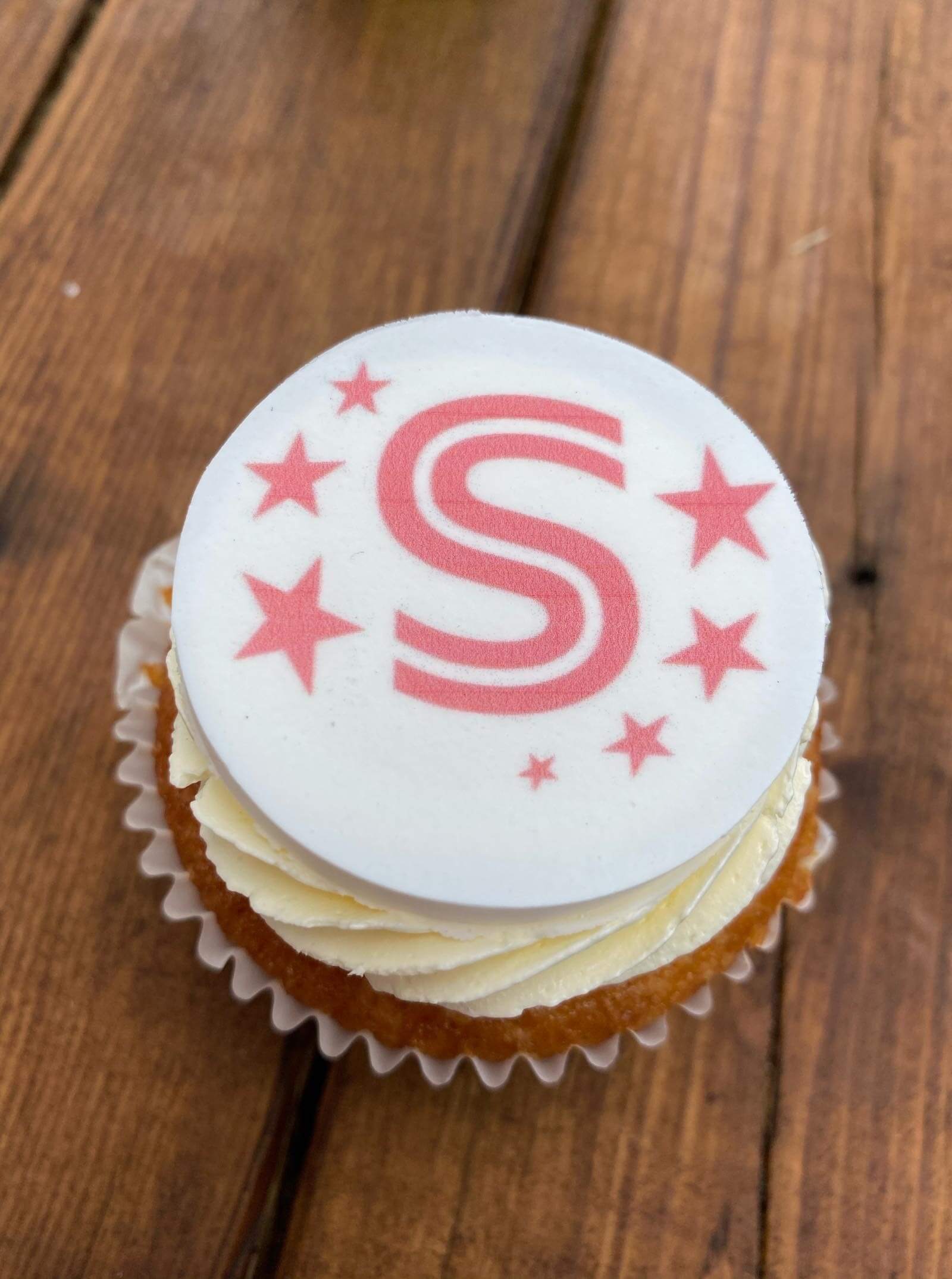 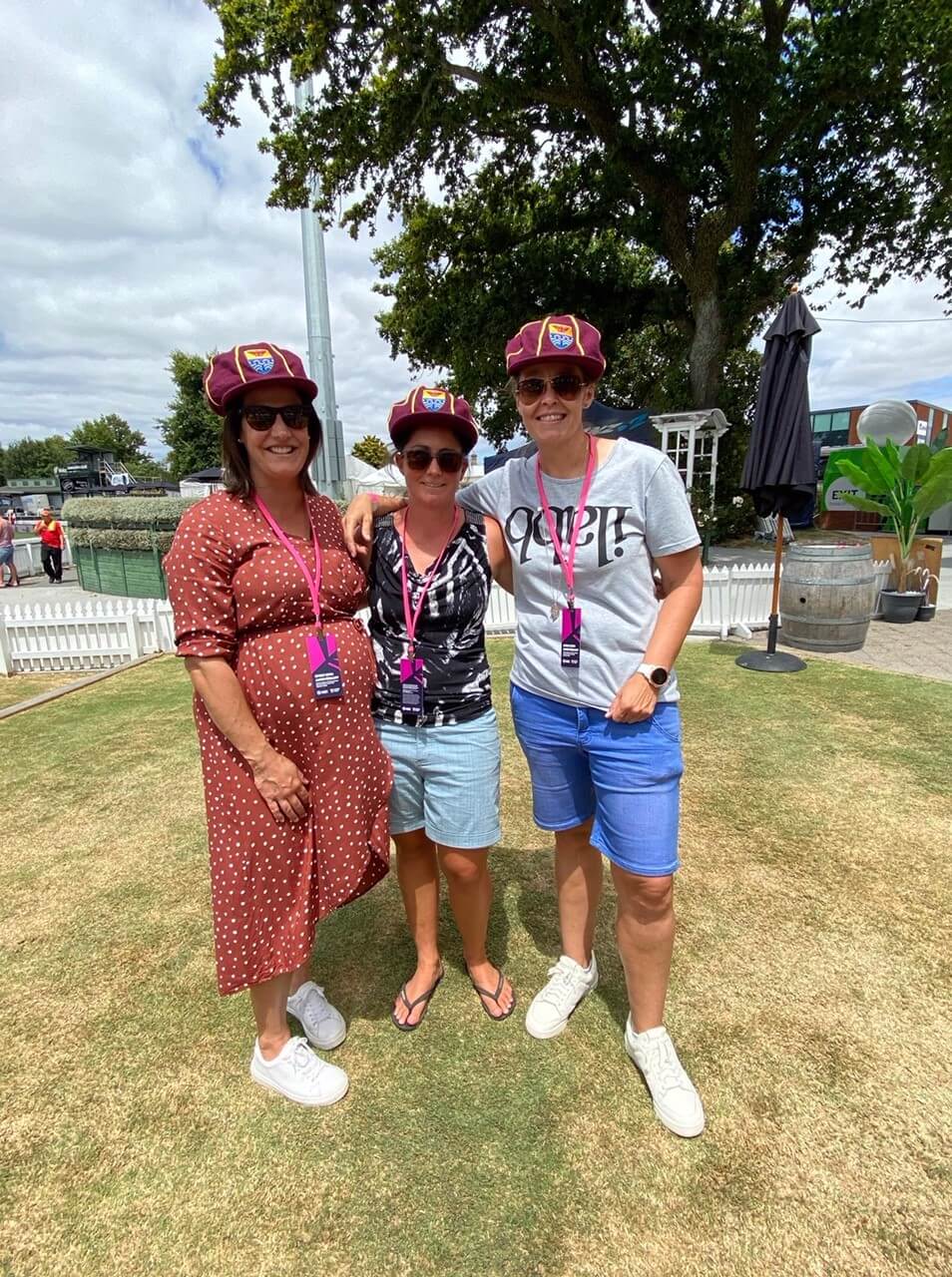 They highlighted the role of the past Spirit players in paving the way for girls today,  the impact upcoming opportunities might have on the women's game in New Zealand; particularly, the ICC Women's Cricket World Cup 2021, and the increasing parity with men's cricket.

A short Q&A was then conducted with past Spirit coach, Cliff Dickeson, and present coach Kari Carswell, followed by a capping ceremony, where every player past and present was given their own numbered Northern Districts cap. 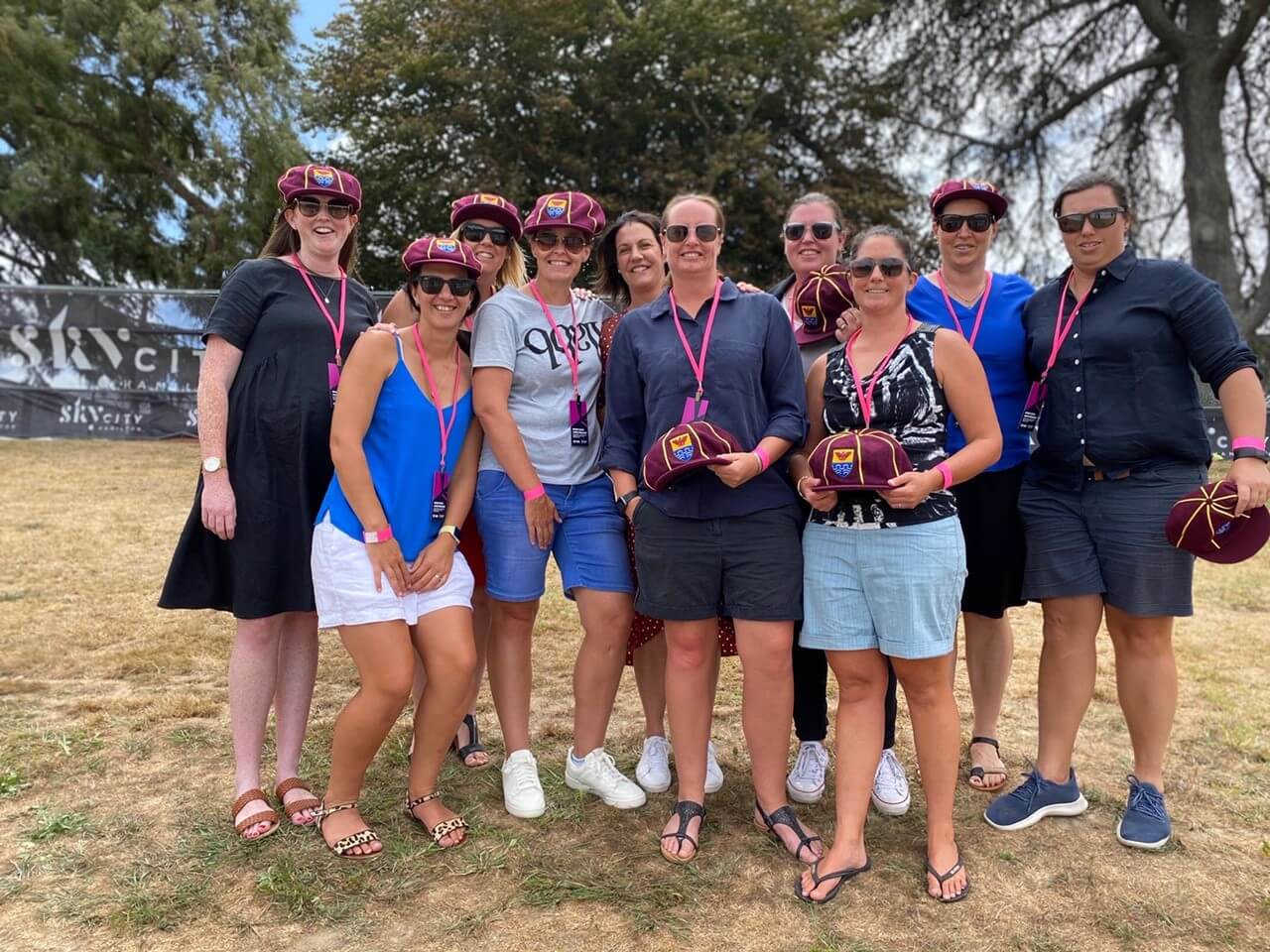 The day concluded with lunch boundary side as the group enjoyed some live cricket, with the WHITE FERNS taking-on South Africa in the second T20 international. 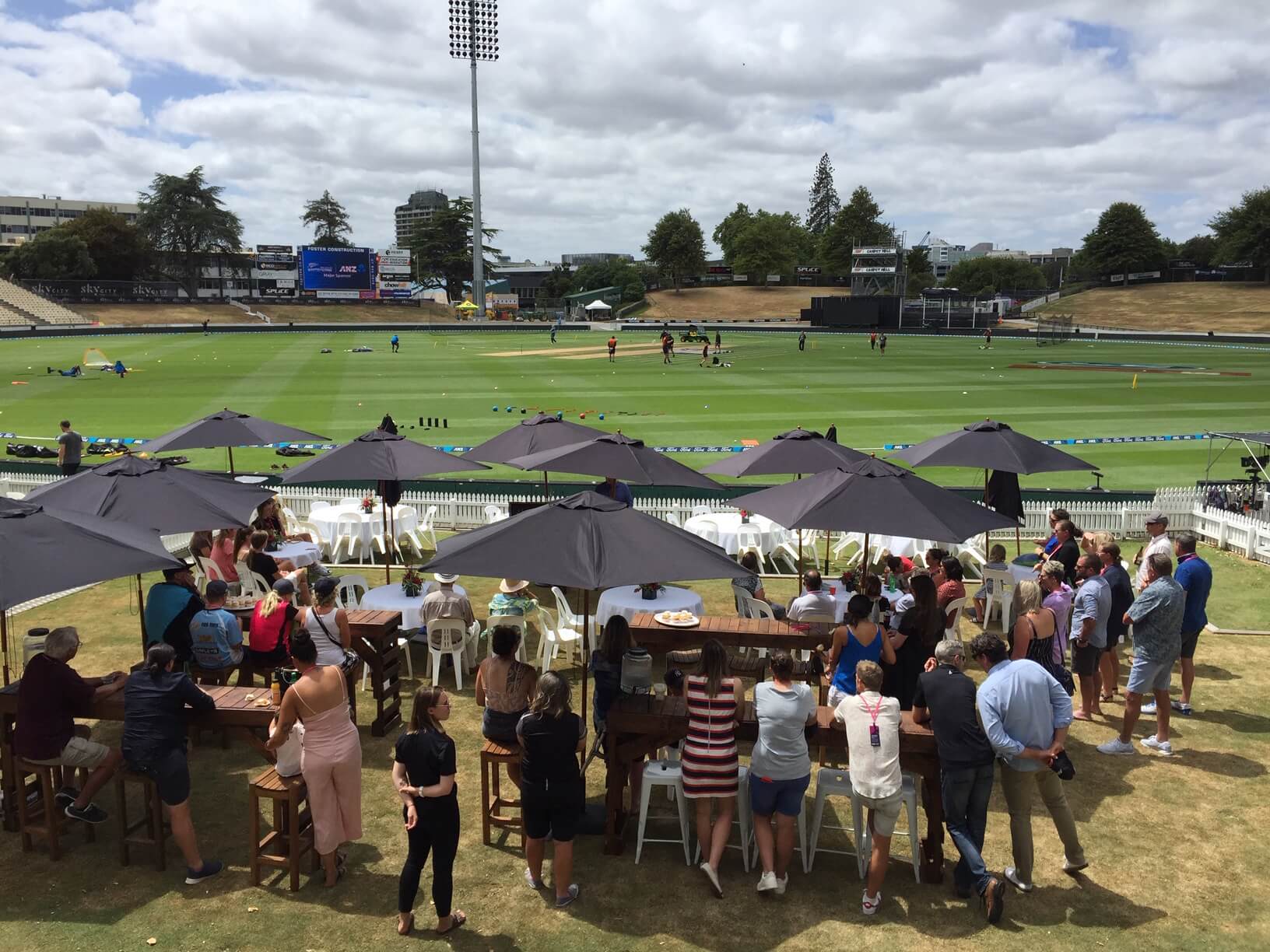