Six ND players have been included in a New Zealand XI squad to face England in two T20 warm-up games at Bert Sutcliffe Oval in Lincoln.

Katene Clarke, Anton Devcich, Jake Gibson, Brett Hampton, Tim Seifert and Anurag Verma will all the get the first chance to face an English side in New Zealand for a five T20s and two Tests. 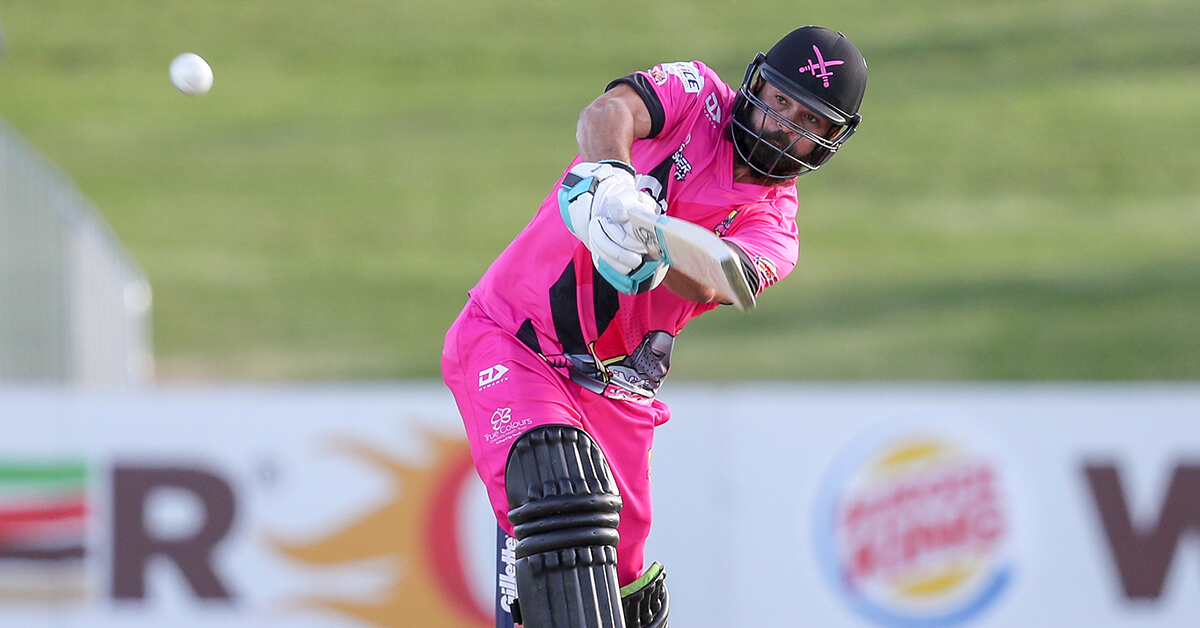 Anton Devcich is one of six ND players who will take the field against England (Credit: Photosport).

BLACKCAPS speedster Lockie Ferguson also makes the squad as he returns from injury.

The Auckland Aces fast-bowler has been cleared fit to play after fracturing his right thumb in Sri Lanka last month and will join BLACKCAPS teammates Tim Seifert and Colin Munro in the 12-man squad.

Munro will captain the side which features a mix of emerging talent and proven performers in the T20 arena.

After a six week lay-off Ferguson said he couldn't wait to get back on the field.

"The thumb has healed well and I'm looking forward to having a hit-out at Lincoln,"he said.

"While it's obviously frustrating to be side-lined, it's actually been good to take some time to freshen up and be able to return with plenty of motivation and energy.

"It's the beginning of a really big summer of cricket and it's exciting to be starting it against a quality England side."

The New Zealand XI will take on England in two T20 warm-ups at Bert Sutcliffe Oval on October 27 and 29 starting at 1pm each day with live-scoring at nzc.nz.