Sodhi won the Daniel Vettori Award and Gurrey the Nicola Browne Award; newly introduced awards for the respective male and female cricketers of the year.

Sodhi had a fantastic season with both the red and white-ball, emerging as the leading wicket-taker in the Plunket Shield with 36 dismissals in seven matches, while taking nine wickets in six Burger King Super Smash matches.

Gurrey had an equally sensational summer which culminated in her receiving a first call-up to the WHITE FERNS. A Hallyburton Johnstone Shield hundred and four half-centuries in seven Burger King Super Smash innings meant Gurrey was one of the most consistent batswomen of the summer. Her 298 Burger King Super Smash runs, scored at a superb average of 42.57 and a strike-rate of 121.14, were the second-most in the competition. 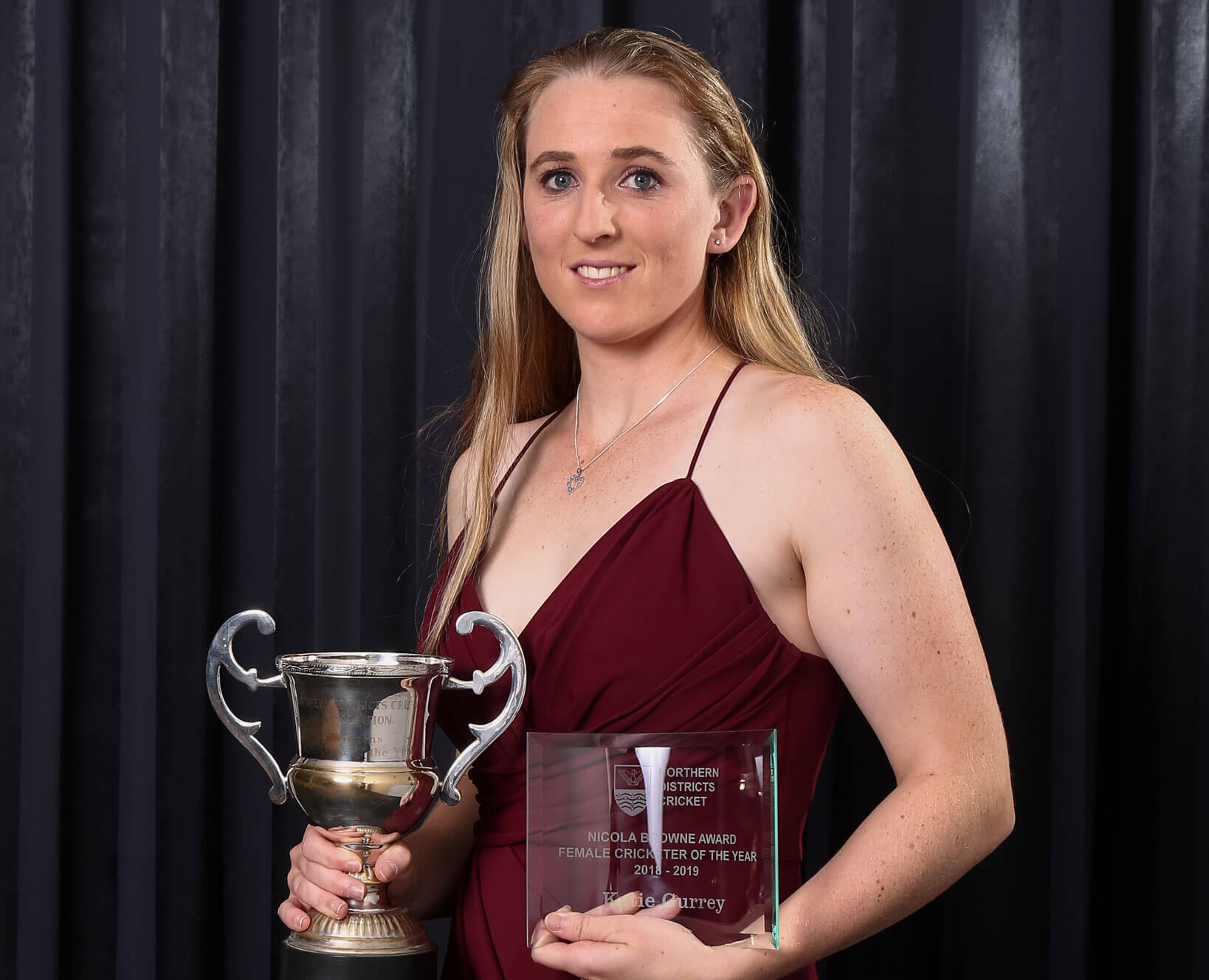 Another double-award winner was Spirit all-rounder Kate Anderson, who scooped the Hallyburton Johnstone Shield and Northern Premier League Player of the Year awards. The highlight of Anderson's season was undoubtedly the brilliant 160 not out scored in  a 308-run partnership with Felicity Leydon-Davis, which broke numerous records, including the highest individual score for the Spirit and the highest partnership for any wicket in New Zealand women's cricket.

Carter averaged an incredible 123 at better than a-run-a-ball across five Ford Trophy innings, and joined Brett Hampton in setting a List A world record by scoring 43 runs off a single over.

Cricketer of the Year Awards

Umpire of the Year: Ash Mehrotra