Tim Southee has been acknowledged by his peers as the Player of the Year in receiving The Players' Cap Award in today's NZCPA Awards.

In an interesting ceremony that took place in the digital world due to COVID-19 restrictions, Southee headed off several players in a very close voting result before ultimately securing his second The Players' Cap with a compelling series against India at home. 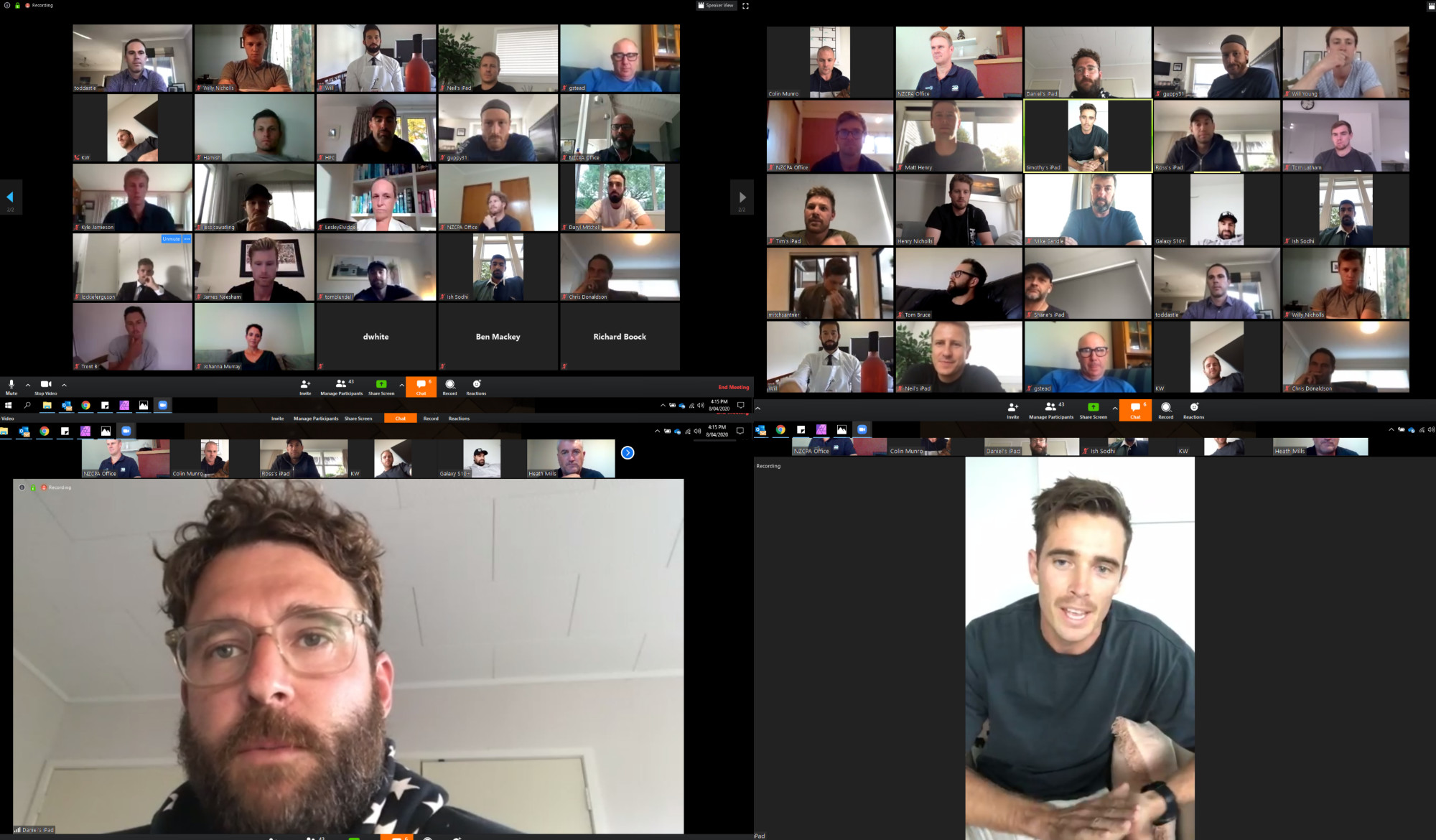 Southee has been a rock for the BLACKCAPS through the past year, taking on all the big moments in the cauldron of the T20 internationals and continuing to display his vast experience and talent in the battle that is Test match cricket.

Daniel Vettori reflected after he presented the cap to Southee, that "earning the right to receive The Players' Cap is difficult - it requires consistency of form, fitness, perseverance and above all else, meaningful contributions to the team on a regular basis, whatever the format"

"Tim has had a remarkable year and is a truly deserving recipient of this award".

Sophie Devine was named as the women's Player of the Year, winning her third consecutive CPA Players' Award.

The Players' Cap leading vote recipients per format were:

The Players' Cap leading vote recipients from each series during 2019/20 were:

The CPA Players' Award leading vote recipients per format were:

The CPA Players' Award leading vote recipients from each series during 2019/20 were: