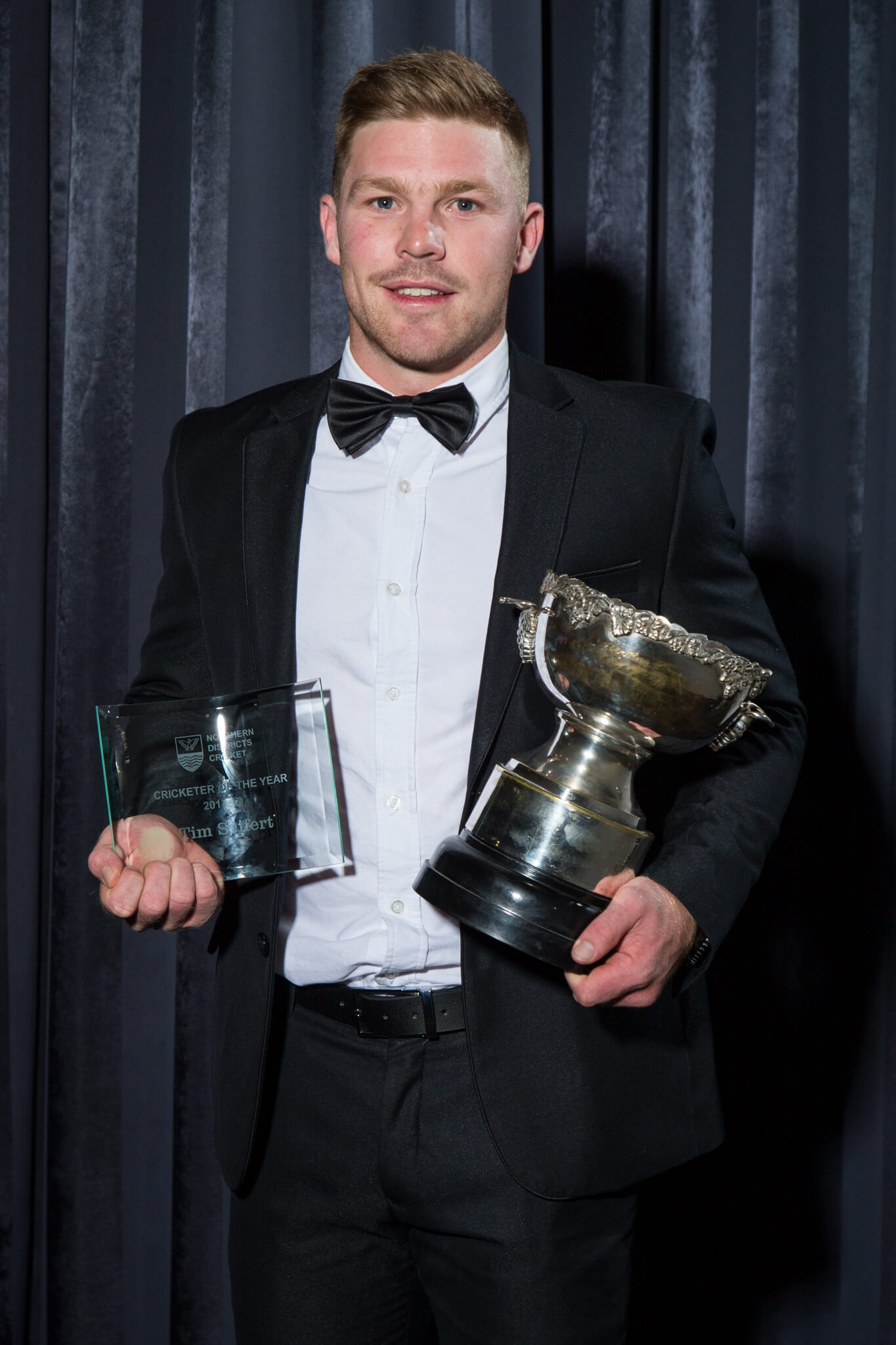 It was a big season for Tim Seifert, one which was rewarded with taking out the top honours at the Northern Districts Cricket Awards held at SKYCITY Hamilton on Friday 6th April. 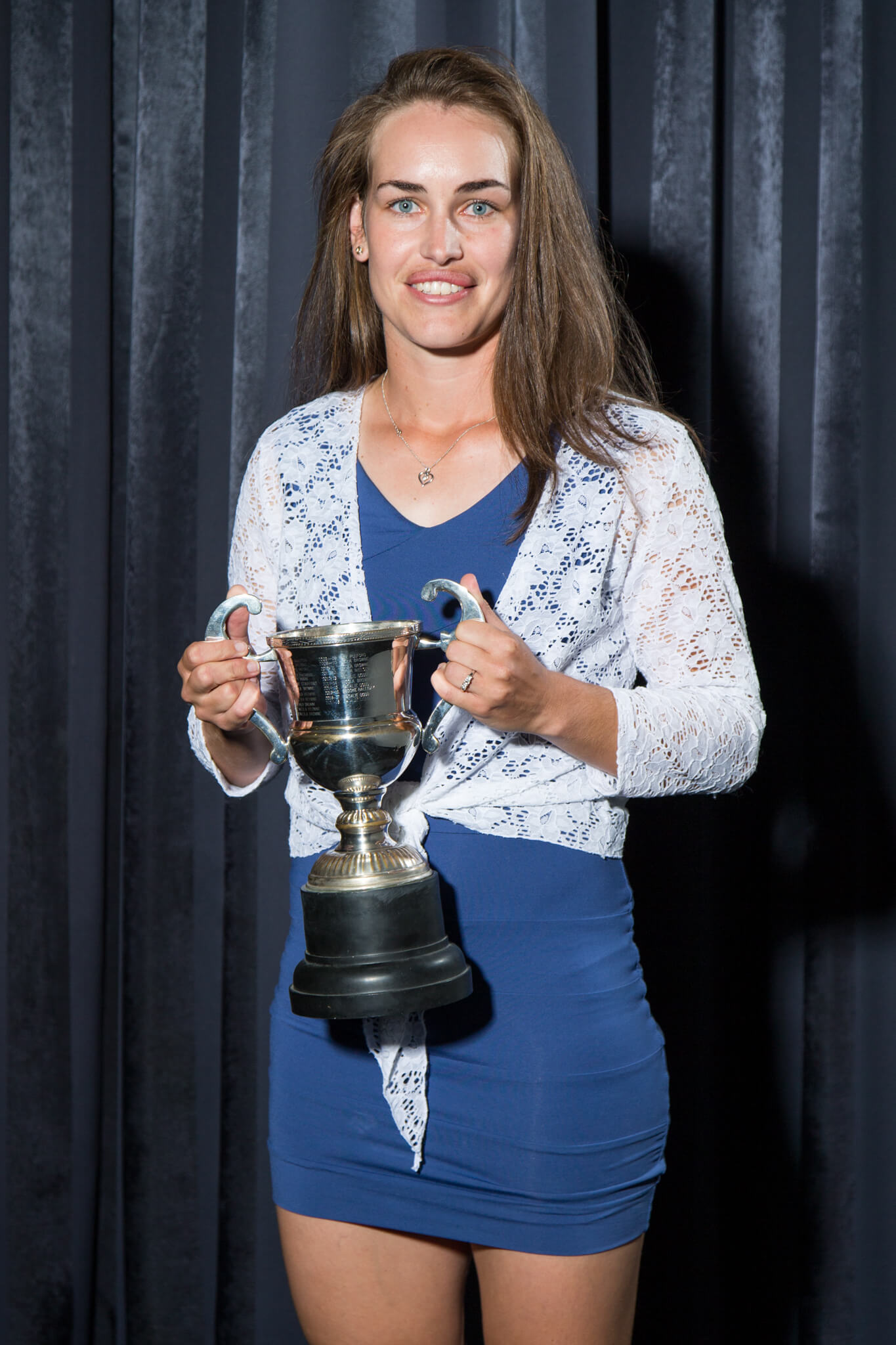 Natalie Dodd once again took home the trophy for the SKYCITY Hamilton Northern Spirit player of the year.  Natalie was the Spirit's top run scorer in the Women's One Day competition with 321 runs at an average of 32. She was the 6th highest run scorer in the competition. In the Women's T20 competition she was the 2nd highest scorer with 257 runs at an average of 36. These efforts, plus her energetic fielding, saw her rewarded with selection in the Whiteferns T20 team for the recent series against the West Indies. 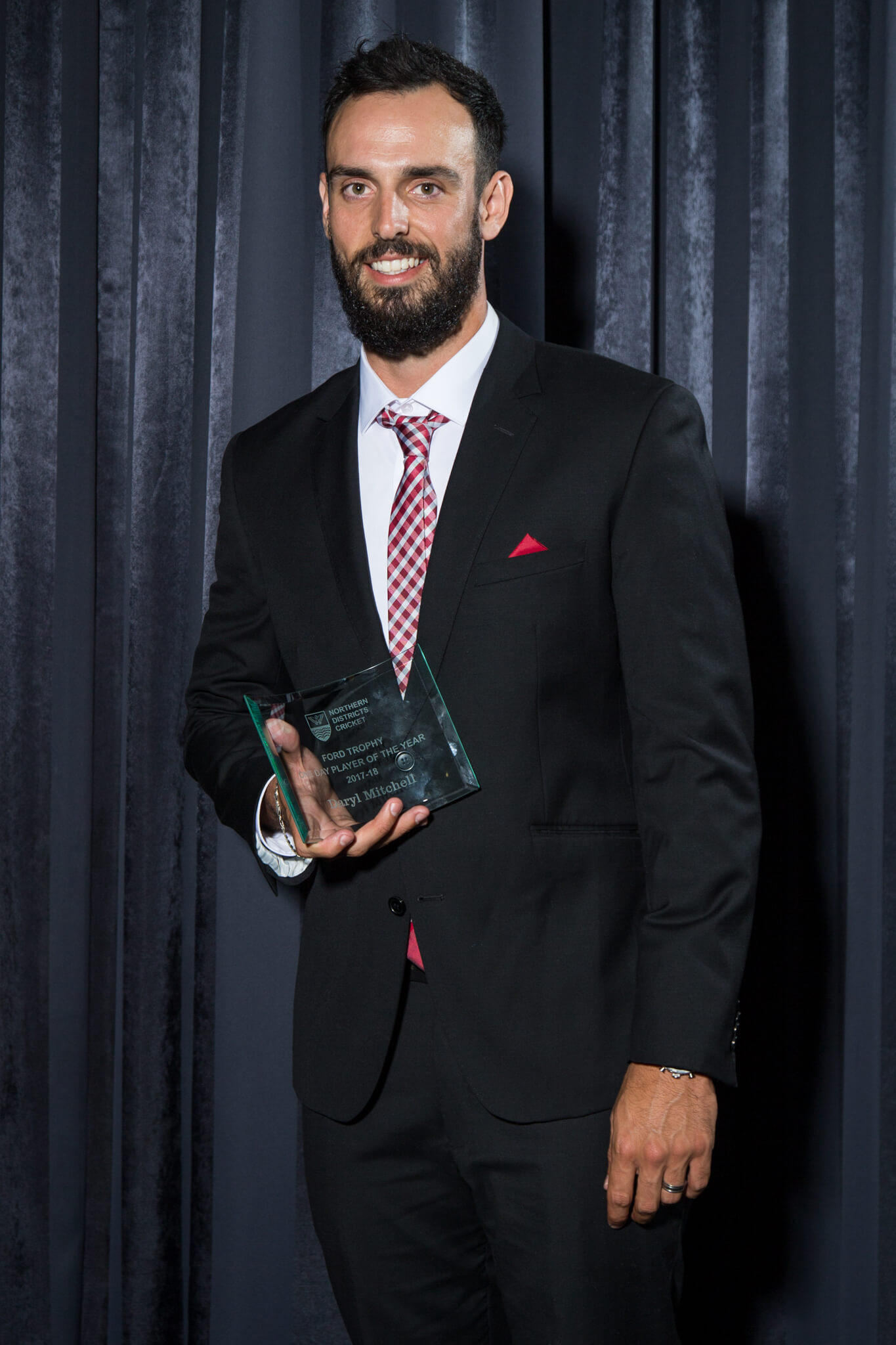 Daryl Mitchell was rewarded for his class with the bat, taking home the Ford Trophy One day player of the Year having scored 355 runs at an outstanding average of 59 and a strike rate of 104. 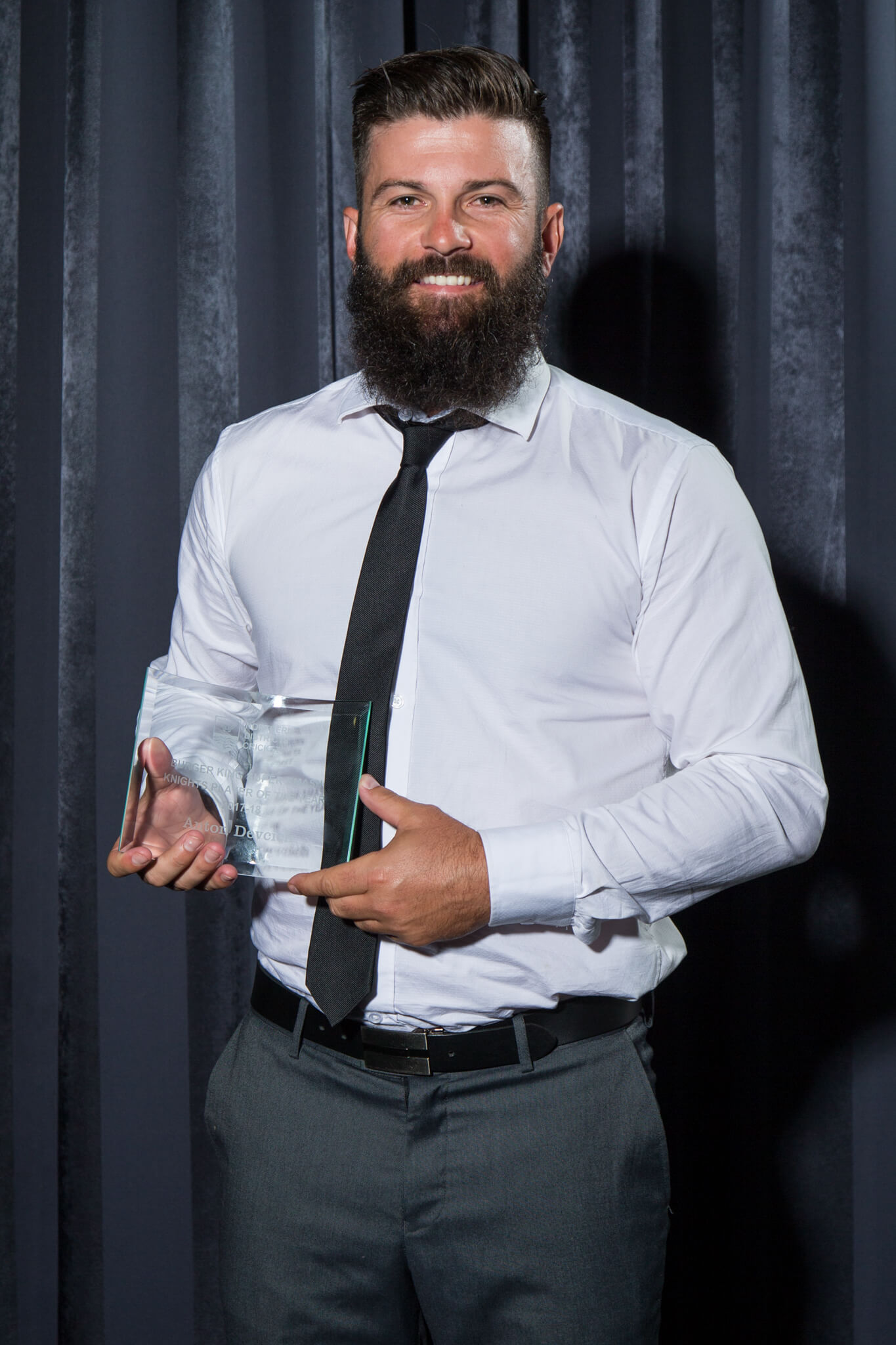 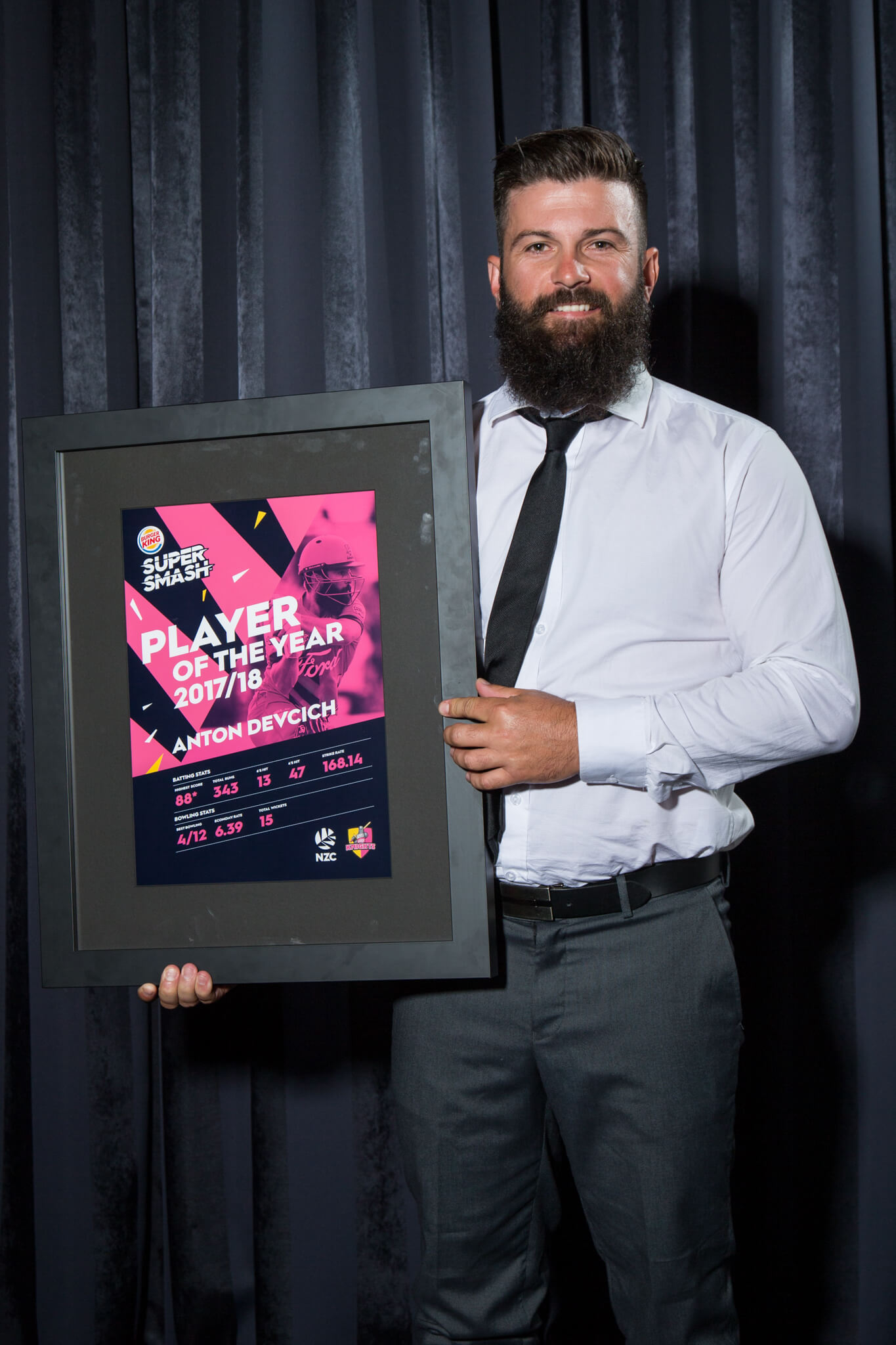 Anton Devcich, having won the NZC Burger King Super Smash player of the year award on Wednesday, was duly awarded the ND version as well, Anton enjoyed an outstanding T20 campaign. He was the competition's top run scorer with 343 runs at an average of 42 and a formidable strike rate of 168. He was also the competitions 2nd highest wicket taker with 15 wickets at an average of 16 runs per wicket.

Cricketer of the Year:  Tim Seifert

Umpire of the Year: John Dempsey