Georgina Harris and Charlotte Sarsfield are in the SkyCity Hamilton Northern Spirit squad for the first time this season for the side's trip south to face the Otago Sparks.

The pair have not been short of cricket however, having both played in the early rounds of Northern Districts' Northern Premier League.

Having match practice under their belts will prove crucial for the pair as they join a squad who have already found some early season form.

The opening two rounds saw the Spirit record a five-wicket win in game one, and they looked good to repeat this on day two, before a Magicians fightback saw the Cantabrians win by 29 runs.

The outstanding contributor in these first two rounds was Katie Gurrey, who scored 123 and 83 to sit top of the competition run-scoring charts. 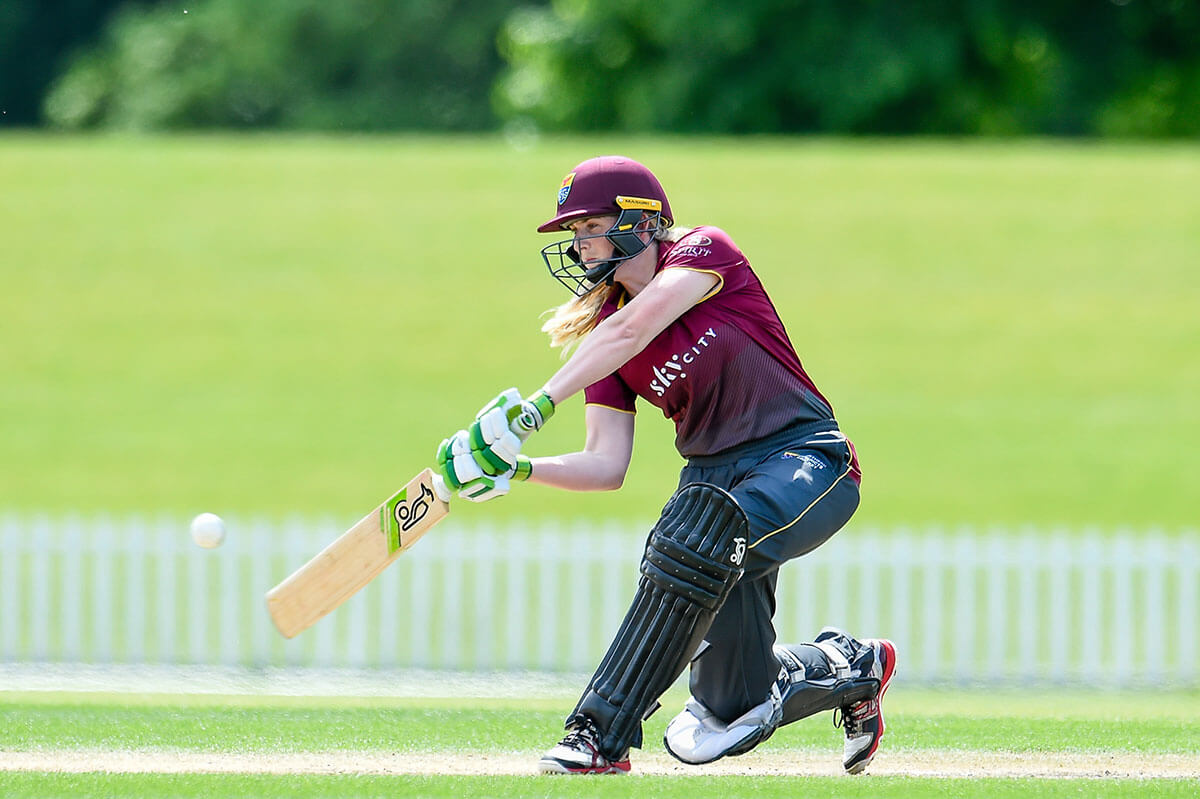 Gurrey will have a new opening partner this weekend however, as Bezuidenhout is one of the two players to make way for this weekend's fixtures, along with Makayla Templeton.

Rounds three and four of the Hallyburton Johnstone Shield are being played Saturday, November 30 and Sunday, December 1, 10.30am at University of Otago Oval, Dunedin.