The three-match series includes a game at Seddon Park, and will be followed by a T20 series.

Bezuidenhout's inclusion is reward for a strong Dream11 Super Smash campaign and the early form she displayed in the Hallyburton Johnstone Shield. 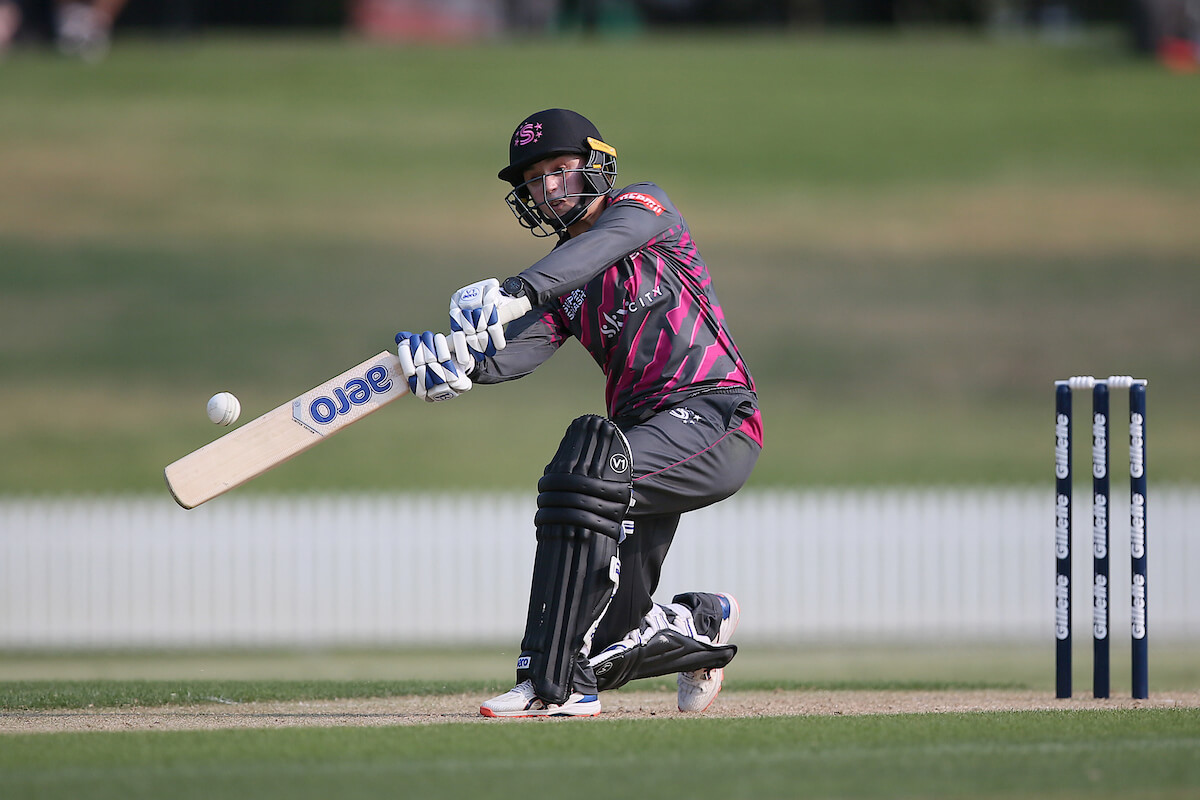 A point of interest in the squad is the naming of Wellington Blaze all-rounder Sophie Devine as the WHITE FERNS captain, taking over from Amy Satterthwaite who has recently given birth to her first child.

The 30-year-old Devine has been confirmed to lead the side in both formats indefinitely.

A senior member of the team, Devine has 185 internationals to her name and said it was an honour to be asked to do the job full-time.

"This is a team I'm deeply passionate about and to have the opportunity to help drive its future is a privilege.

"It's an exciting time for women's cricket in this country with the recently signed MOU with NZC, a fresh direction with our new coach Bob Carter, and two ICC World Cups on the horizon.

"We've got a good mix of talent and experience in the group and I'm looking forward to leaning on my fellow senior players to try and build on the good work done by Amy and Suzie Bates."

Coach Bob Carter fully endorsed Devine's appointment and said he was looking forward to working with the new captain.

"Sophie's been an outstanding performer for the WHITE FERNS for more than a decade now and we feel she's ready to step up and lead this team.

"She has a sound understanding of the game and, most importantly, holds the respect of her fellow players.

"We believe the leadership can take her game to an even higher level.

"This group has a lot to look forward to with a busy summer ahead before the ICC T20 World Cup in Australia in March and next year's ICC One Day World Cup here in New Zealand."

"We have a group of strong leaders within the WHITE FERNS setup and I have no doubt Sophie, along with her fellow senior players, will perform her duties as captain with distinction.

"She has been a wonderful performer for many years and we have every confidence she'll take the captaincy in her stride and grow as a leader."

The WHITE FERNS squad selected has a familiar look to it, with 14 of the 15 players named already having represented the team.

However, the newest member of the squad Jess Kerr earns her first selection in a WHITE FERNS squad and the potential of an exciting debut for the Kerr family.

"To be selected in my first WHITE FERNS squad is a huge honour and it's something I've been working towards for a while," Kerr said.

"To be picked in a squad alongside Melie (Amelia) is pretty special. She's inspired me a lot to get back into playing cricket competitively and push for higher honours.

"I've loved playing alongside her in the Blaze but to be representing our country together is even more special."