John Bracewell and Lance Cairns have been honoured with a Life Membership and Honourary  Membership of New Zealand Cricket respectively at the 2019 NZC Annual General Meeting in Auckland.

Bracewell, the current coach of the Northern Districts Plunket Shield and Ford Trophy sides, played 41 Tests for New Zealand, becoming the first New Zealand spin bowler to take 100 wickets, while also making valuable contributions as a lower-order batsman, including a century against England at Trent Bridge in 1986. 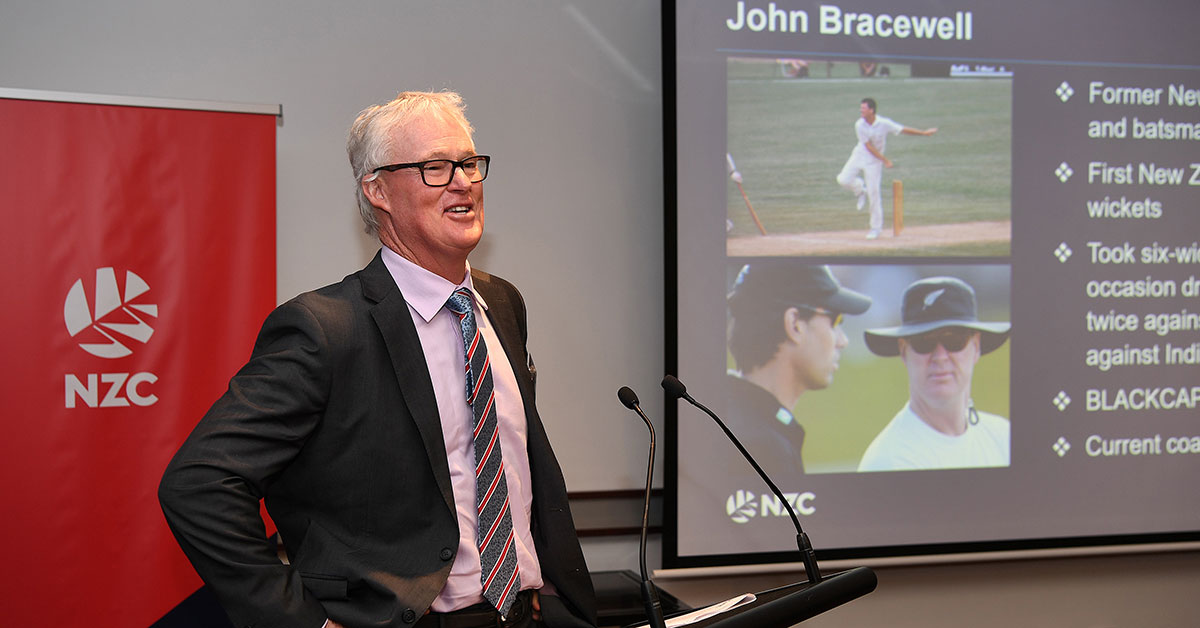 He played 53 ODIs and later was appointed the BLACKCAPS coach from 2003 to 2008, taking New Zealand to the semi-finals of the 2007 World Cup.

Cairns joined Northern Districts as a player in the 1981/82 season and represented the region through until 1987/88.

In this time, Cairns played 17 first-class matches for ND, taking 63 wickets at an incredible average of 19.87, with best figures of 6-19, while also notching six half-centuries with the bat.

Cairns also returned 40 wickets and five half-centuries for ND in 25 List A matches.

It was for his international exploits that Cairns was better known, taking 130 wickets in Test cricket 89 in one-day international cricket.