In our first chat, Pat proposed that playing multiple sports for as long as possible is beneficial to succeeding in your chosen sport.

In the current Northern Districts squad there are many players who were high achievers in other sports at secondary school before choosing to concentrate on cricket: Tim Southee, Anton Devcich and Zak Gibson excelled at rugby; BJ Watling and Tim Seifert know how to wield a hockey stick; Kane Williamson and James Baker are quality basketball and volleyball players respectively; while Mitchell Santner and Trent Boult are still low handicap golfers.

"They all chose cricket," says Pat of the above group, "but some talented young cricketers made other choices.

"I respect their decisions, and some obviously made the right one - Kieran Read the obvious example, although we can't help but wonder what might have been if some people had chosen cricket instead."

So, can Pat assemble an XI from those who played age-group cricket for ND, but ultimately pursued another sport?

1. Kieran Read - All Blacks captain. Captained all his ND age-group teams, so his leadership skills were evident then. As an opening batsman, made the NZ U-17 tournament team in both years he attended the nationals and scored a century for Counties Manukau in the Fergus Hickey competition. After leaving Rosehill College was on an ND cricket scholarship in Hamilton for his first year of tertiary studies. At the end of the year the Crusaders came calling - and the rest is history! Obvious choice to captain this team.

2. Ian Foster - Another who played through the ND age-groups as a top-order batsman, right up to ND U-22 level. Product of Forest View High School in Tokoroa and played Fergus Hickey for Midlands. Rugby then took over and he played 148 games for Waikato and 28 for the Chiefs. Coached the Chiefs from 2004-2011 and since 2012 has been the assistant coach of the All Blacks.

4. Brendon O' Connor - A Gisborne BHS product, captained ND U-17 and played Fergus Hickey for Poverty Bay. A top-order batsman who could also contribute some overs of medium pace. Played for both the Crusaders and the Blues and led Hawke's Bay to Ranfurly Shield victory in 2014 before joining Leicester in the English Premiership. Has been one of the top flankers in that competition over the past four seasons. 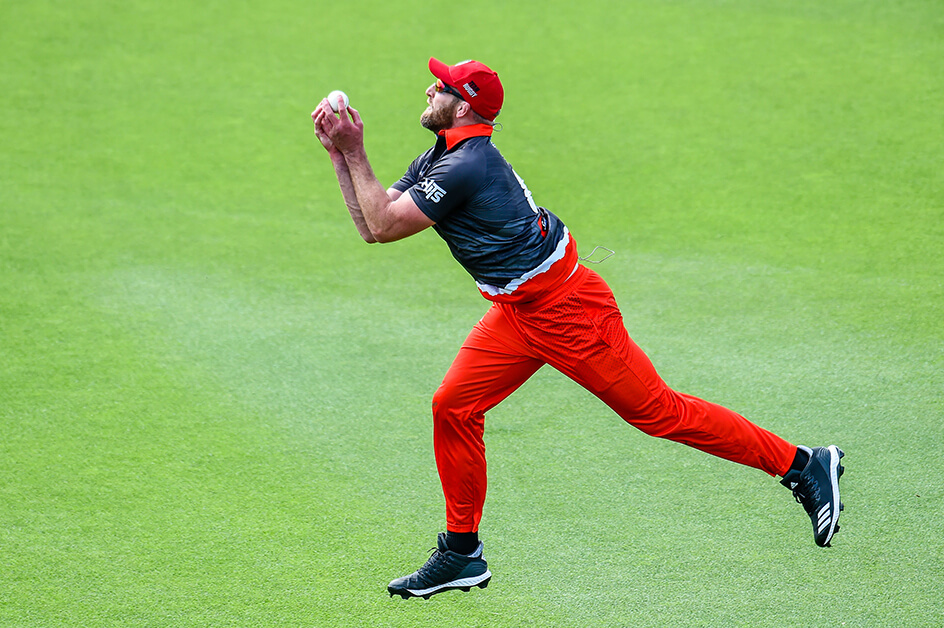 5. Earle Thomas - Played for ND U-23 and was selected for NZ U-23 as a middle-order batsman. However, soccer took over and he went on to play 23 games for the All Whites in the late 60's - mid-70's. A striker who was a prolific goal scorer in the National League.

7. Allan Bunting - A talented pace bowling all-rounder out of Rotorua BHS. Represented ND through the age-groups to U-20 level and played for an NZ Development team. Scored a century for ND U-20 against CD at the national tournament and played Fergus Hickey for Bay of Plenty. Played for the All Blacks Sevens from 2001-2004 and first-class rugby for the Chiefs, Bay of Plenty and in Japan. Current coach of the Black Ferns Sevens, leading them to Commonwealth Games gold in 2018.

8. Charlie Ngatai - Another pace bowling all-rounder who played for ND U-15 and starred for Gisborne BHS. Saw him score a century for GBHS v Hamilton BHS at junior secondary level, hitting straight and long. Played one test for the All Blacks, but would have been more had concussion not interrupted his career. Captained Chiefs and Maori All Blacks and now playing in France.

9. Warren Gatland - Like the cross-code team I had trouble finding a wicket-keeper from ND teams, so have gone for a promising wicket-keeper batsman from Hamilton BHS and Hamilton senior club cricket. Once rugby took over played 17 games for the All Blacks, without playing a test, and appeared in 140 games for Waikato. Went on to greater fame as a coach - Ireland, Wales and the British and Irish Lions.

10. Lloyd Stephenson - Left-arm spinner from Hauraki Plains College who was a very promising age-group player and represented ND at U-17 level in 1997/98. Selected for the NZ Hockey team at age 19 and went on to play 102 tests for the Black Sticks.

11. Dylan Collier - Pace bowler who was selected for ND U-15 while at Opotiki College and impressed Lance Cairns with his potential. Went to King's College and was a strong performer opening the bowling for them in the Auckland schools' competition. Had a stint in rugby league for the Junior Warriors, but then returned to rugby. Has been a regular member of the All Black Sevens since 2015, and was a member of the gold medal-winning team at the 2018 Commonwealth Games.

Reflecting on the side above, Pat revealed that he had a connection to almost every single player.

"I had the pleasure of coaching eight of the above in teams or winter squads and played with Foster and Thomas. Gatland is the only one I didn't see play (but I needed a keeper)!"

"The fact the majority are post 1990's reflects the greater demands on players to specialise these days," said Pat.

"I must make special mention of Kit Fawcett, who was a high achiever in both cricket and rugby (ND A and All Blacks)."

"I am sure someone will remind me if there is an obvious omission from my teams!"