Velocity are the early pace-setters in the Northern Premier League T20 competition after winning both their opening weekend fixtures.

They won both their matches by seven wickets, firstly overhauling Sonic's 115/6, which was built mostly off the back of Nensi Patel's run-a-ball 43.

Patel's wicket was the second to fall and, with 84 on the board in the 14th over, Sonic would have been hoping to kick-on to a bigger score.

Velocity chased the total comfortably in the end, skipper Felicity Leydon-Davis' unbeaten 58 leading the side to a seven wicket victory with three overs to spare. 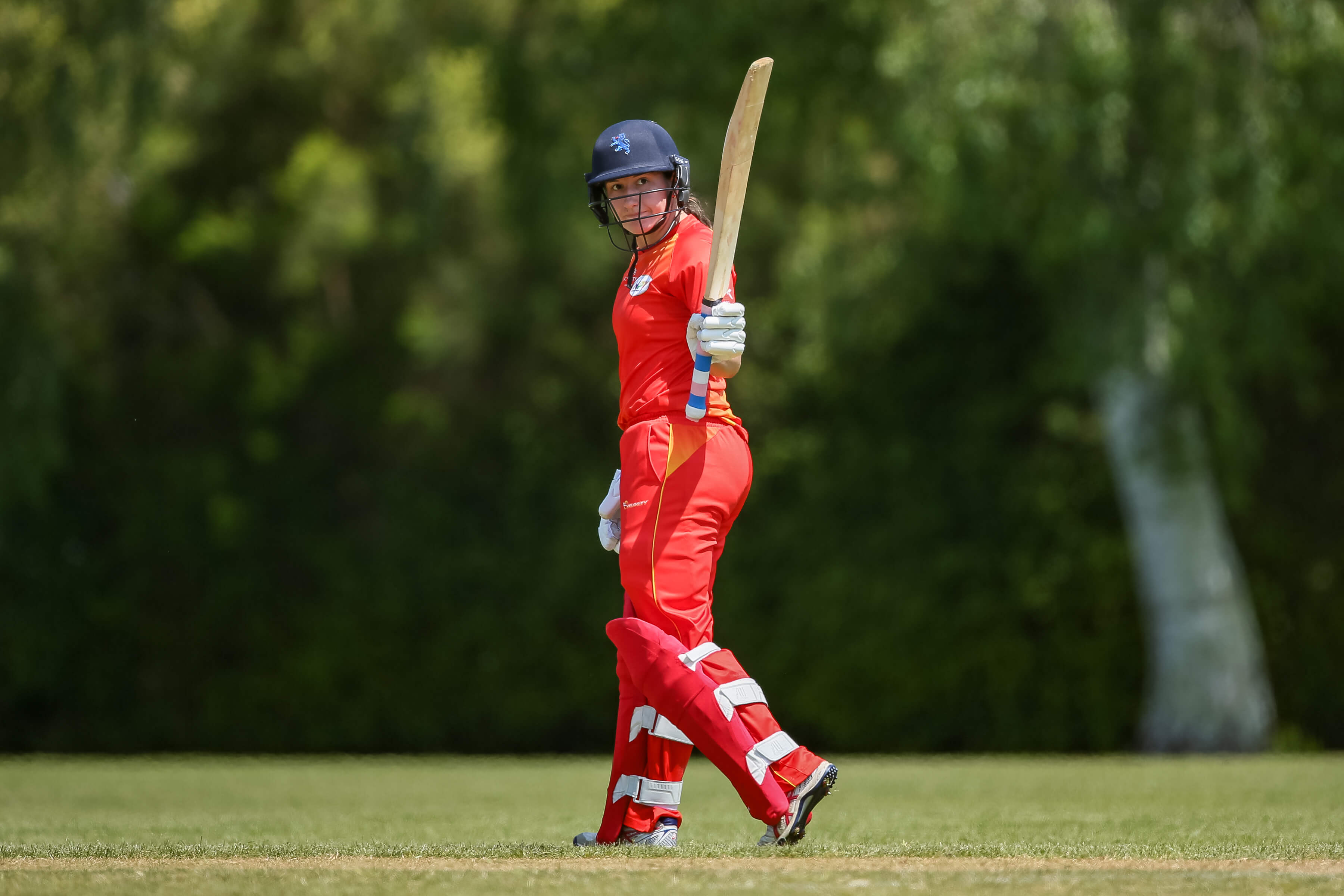 Velocity's next win was even more convincing, as two three-wicket bursts from Leydon-Davis and Dayle Anderson saw Power struggle through to 94/8 from their 20.

Again, Velocity chased the score for the loss of only three wickets; this time Shriya Naidu guiding them home with an unbeaten 56 as they won with more than six overs to spare.

The other two matches were incredibly close encounters and, bizarrely, were also won by the same margin.

Power overcame early batting woes at 20-3 to record 118/4 against Galaxy; Kate Anderson scoring 59 not out and Hannah Kendrick taking 3-16. 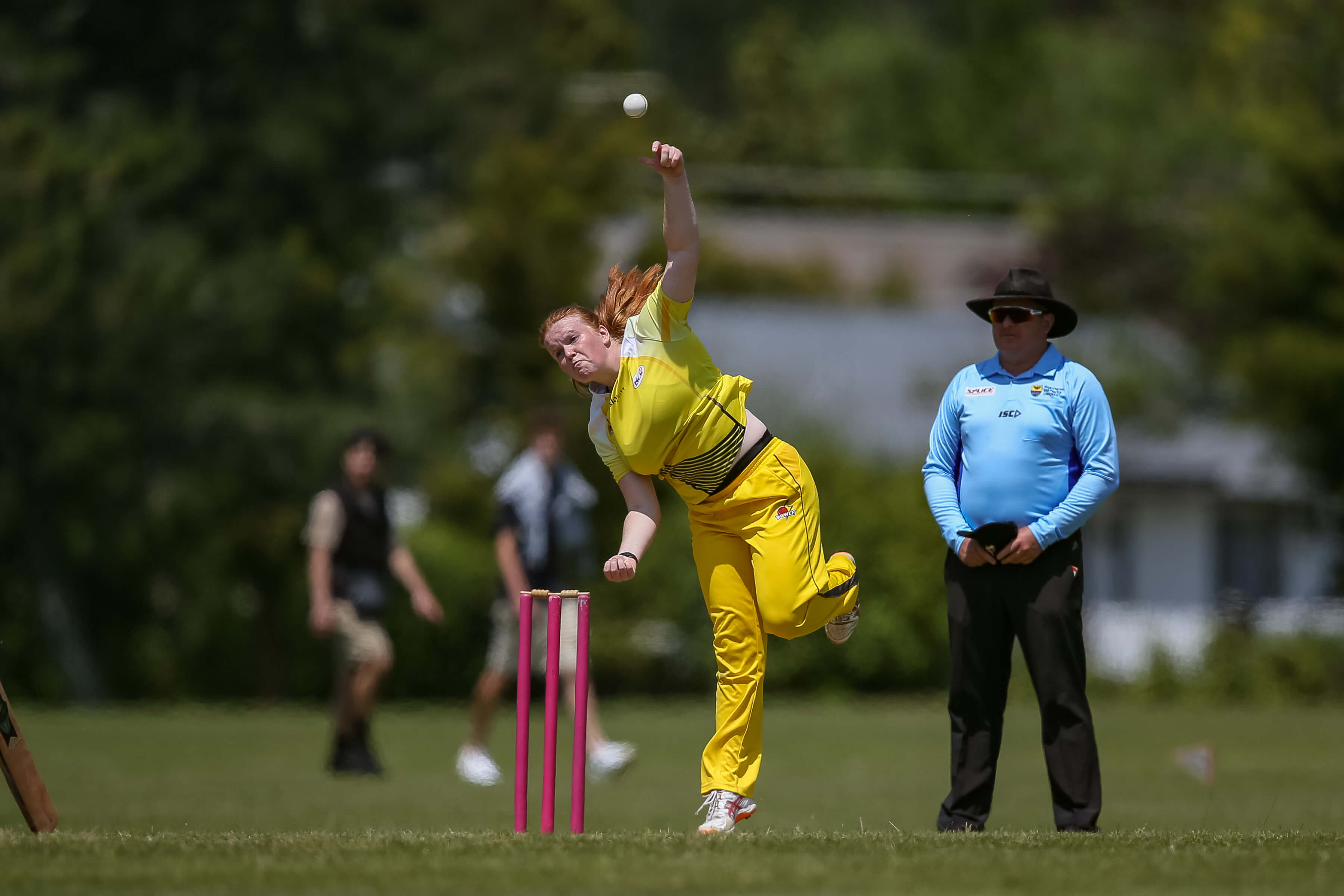 In the next game, Galaxy were on the right side of a six-run result as they batted first, scoring 123/3.

Katie Gurrey played a starring role at the top of the order, scoring 69 off 50 balls before retiring, while Clare Mains took all the wickets for Sonic, finishing with 3-16. 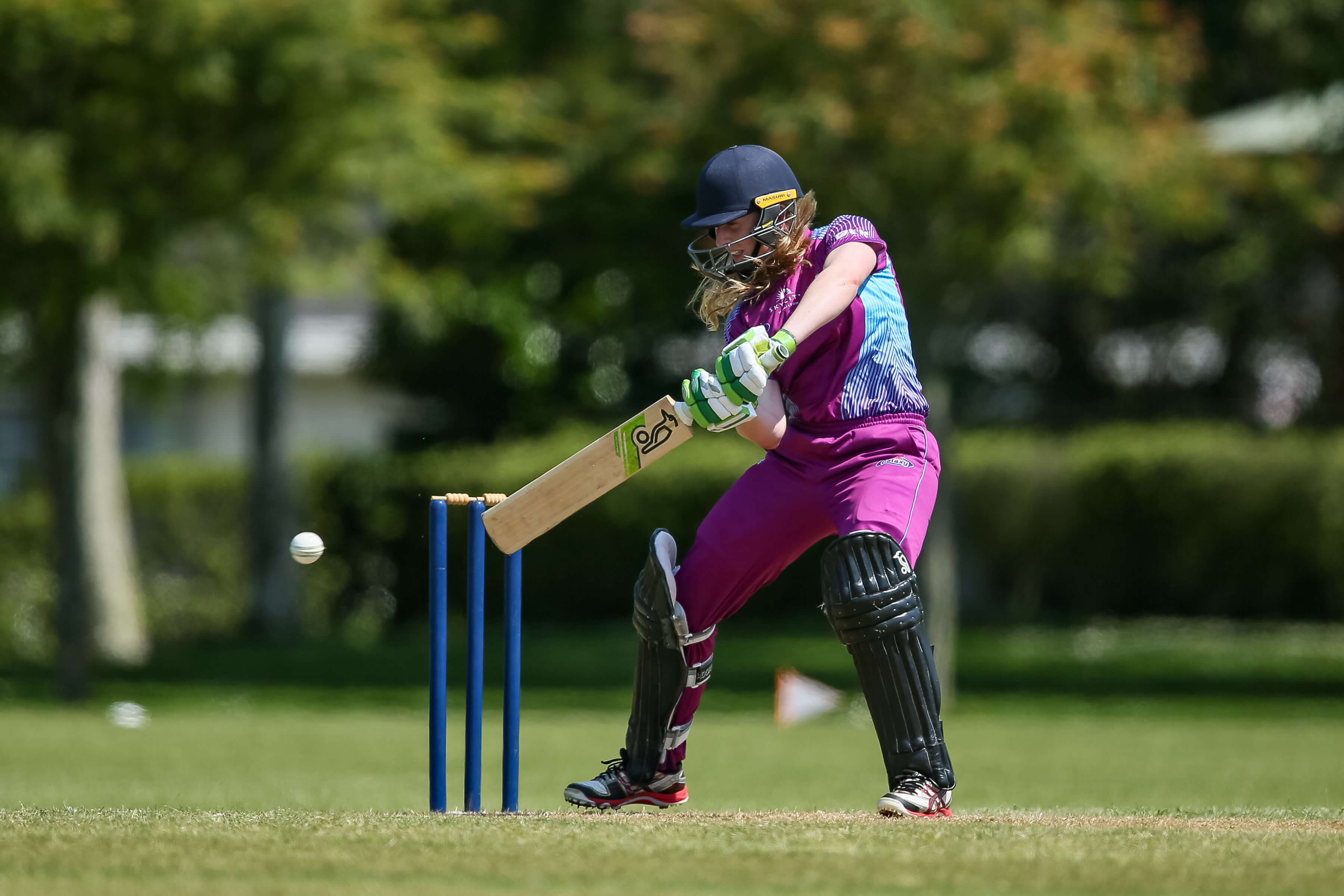 Despite only losing two wickets in their chase and an unbeaten 43 from Aria Mischewski, Sonic couldn't find a way to overhaul Galaxy's total, eventually finishing on 117/2 as Galaxy secured their first win of the competition.