Hamilton will travel to Nelson Park in Napier to challenge Hawke's Bay in the last Hawke Cup Challenge for 2018/19.

The Hawke Cup is the major competition for New Zealand Cricket's District Associations.

The competition is split into four regional zones, with a full round robin of two-day games being played within each zone. The winner from each regional zone then gets a three-day Hawke Cup Challenge against the current holders. To win the Hawke Cup, challengers must beat the holders on their home ground, either outright or on the first innings. 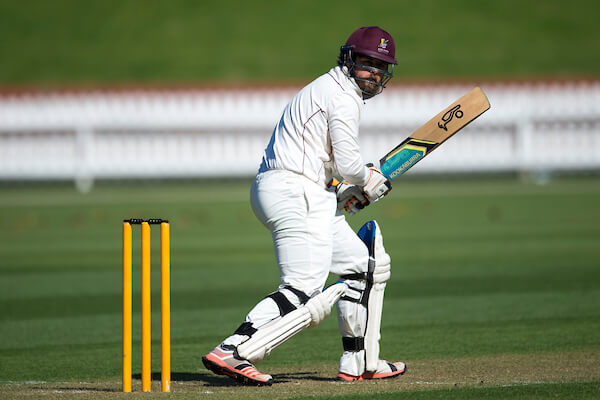 Hamilton earned the right to challenge for the Hawke Cup after winning the most points in the Fergus Hickey Men's Championship in 2018, which represents zone one.

Hamilton come into their challenge in good form having secured the Fergus Hickey Championship for 2018/19 with one round to spare, with their last two matches resulting in a first innings win over Waikato Valley and an innings defeat of Bay of Plenty.

The Hawke Cup started the season in the hands of Southland, who retained the Cup against fellow zone four side Mid-Canterbury in the first defence of the 2018/19 season during the first weekend of February.

The Cup then passed to zone three challenger Nelson, who drew with Southland but outscored them in the first innings to win the Cup for the first time in 22 years.

The third of the four challenges saw the Cup change hands again, as zone two's Hawke's Bay beat their Central Districts counterparts by 10 wickets; the first outright victory of the Cup this season.

With Hamilton's Challenge being the last for the season, victory against Hawke's Bay would mean Hamilton end the season as holders and would defend the Cup next season.

Hamilton have a very good record in the Hawke Cup, including a recent undefeated reign throughout the 2011/12 season, and last challenged for the Hawke Cup in 2013/14. They held the trophy more regularly than any other contender between 2000-2012.

Hamilton side for Hawke Cup Challenge vs Hawke's Bay:

You can follow live scoring of the match here: https://scoring.nzc.nz/