Northern Districts have welcomed back three BLACKCAPS for their round two Ford Trophy match against Canterbury.

Northern Districts (ND), who are playing their second consecutive match under the new lights at Seddon Park, will be looking to secure their first win of the season, after a tight match against Otago Volts went the way of the visitors courtesy of the DLS method in round one.

Scott Kuggeleijn, Daryl Mitchell and Tim Seifert return to the squad following their involvement with New Zealand A in the red-ball warm-up match against England at Whangarei's Cobham Oval. 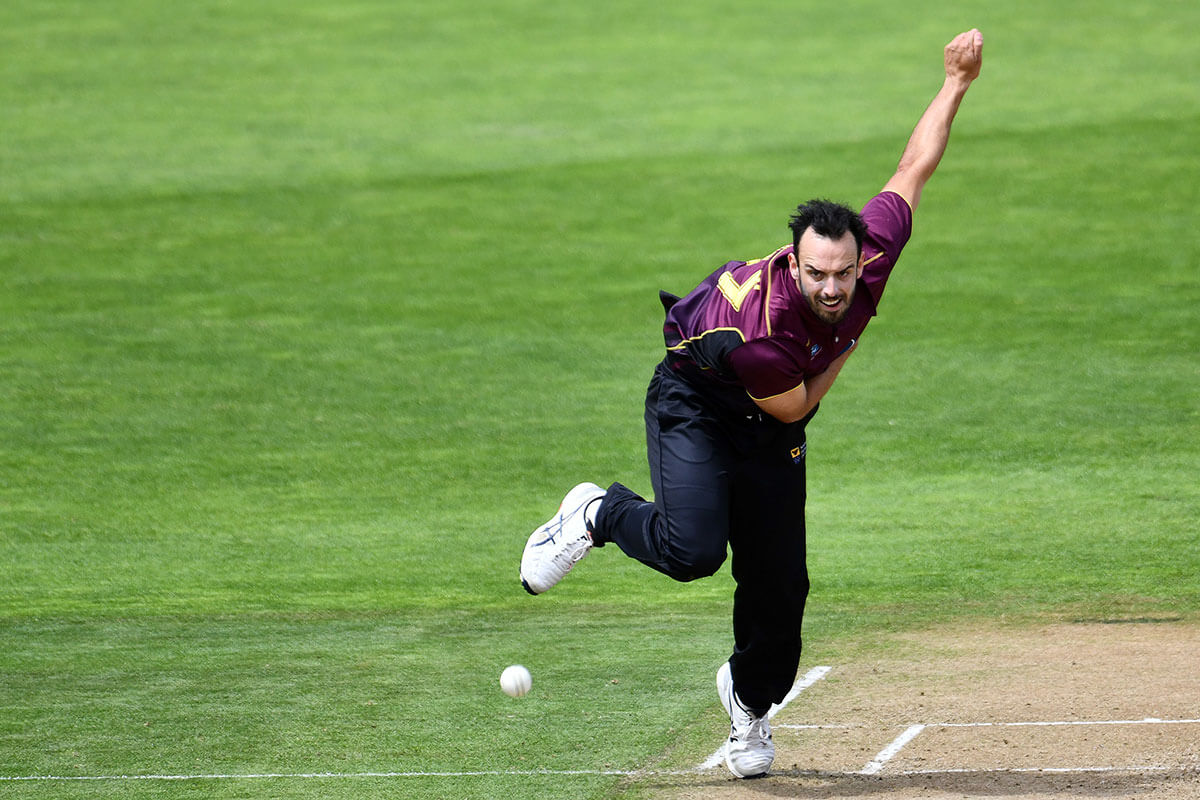 The trio have been key members of the ND set-up for the past few seasons, so their experience will be just as welcome as their ability.

Kuggeleijn bolsters a bowling attack who were threatening for most of the Otago innings, with Brett Randell taking four wickets and the returning Anurag Verma claiming three, while Seifert and Mitchell will provide quality to the batting line-up.

Tomorrow's match begins a packed period of Ford Trophy cricket, with four games to come over the next nine days as the squad moves to Lincoln for a centralised round of fixtures.