Northern Districts are pleased to announce that Knights head coach Gareth Hopkins has signed a one-year contract extension until the end of the 2019/20 season.

Hopkins experienced immediate success last season when he won the Super Smash at the first time of asking.

"I got the call from the CEO about the extension offer which was a good vote of confidence from the board as they took a bit of a punt on me last year," said Hopkins.

"I'm very much looking forward to getting back into it with the guys and trying to win this competition again." 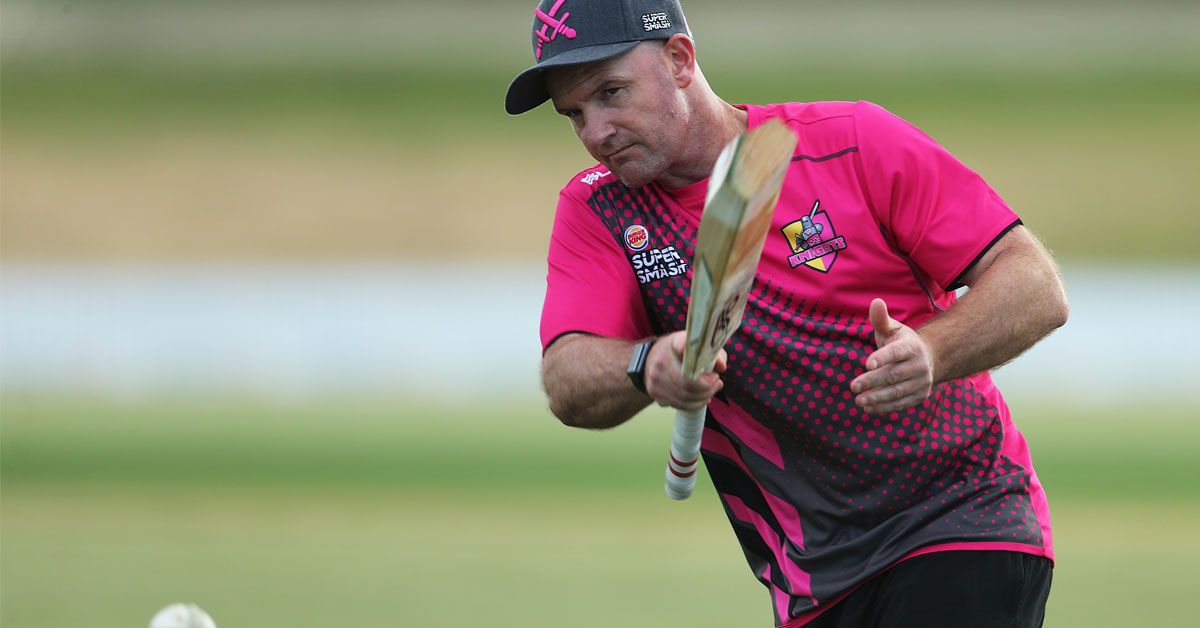 Northern Districts CEO Ben MacCormack was understandably pleased to have secured Hopkins' services for another season.

"We were very impressed with Gareth and his coaching abilities last season, which were obvious for everyone to see when we won the Super Smash," MacCormack said.

"What wasn't in plain sight was the amount of preparation Gareth undertook to make that campaign successful. Gareth and his team were very methodical and thorough with all aspects of the format, the competition and, of course, the Knights."

"We are very much looking forward to Gareth building on last season towards a sustained period of success."

While the extension is welcome news for all concerned, Hopkins has already turned his attention to matters on the field.

"We made some positive strides in the way we play last year, so we need to build on that and continue to push boundaries if we are to continue our success," added Hopkins.

"The entire Association is very motivated to go back-to-back."