Knights Take it To the Grand Final 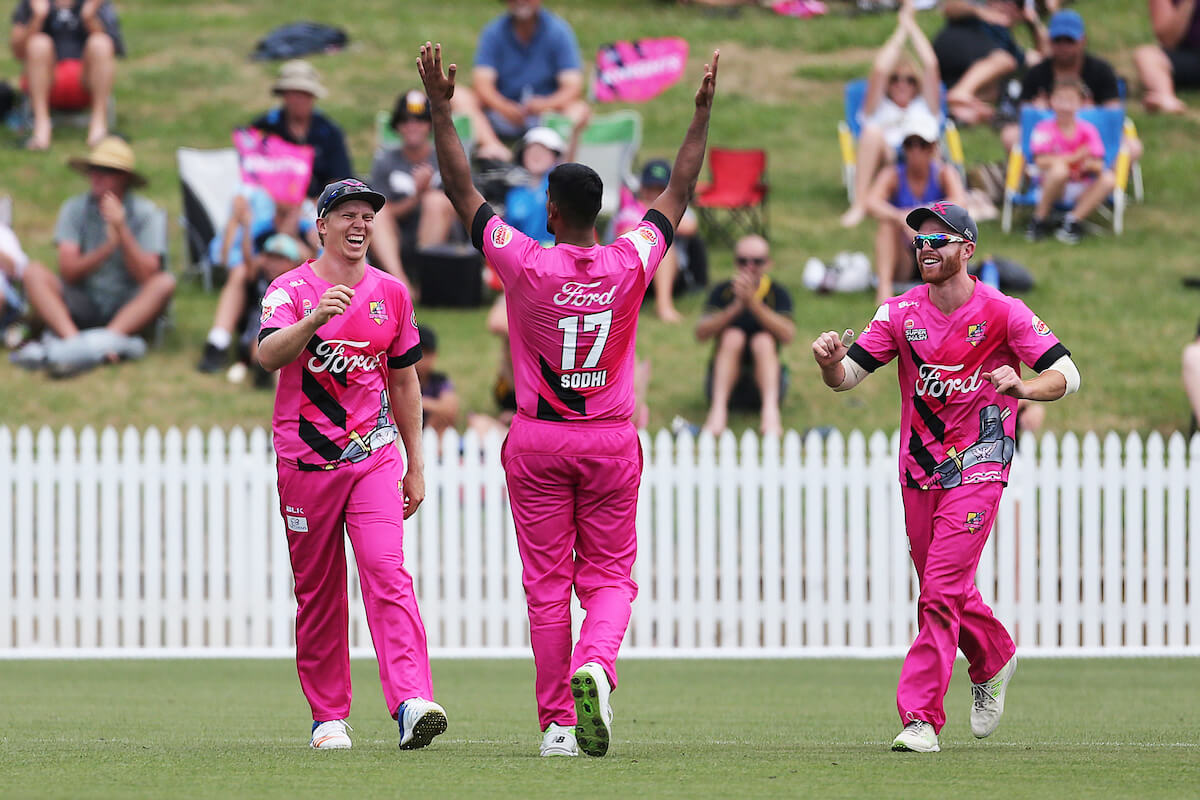 Seddon Park will be alive with the sound of Knights fans cheering their team on in the Burger King Super Smash Grand Final this weekend.

The Knights win over the Canterbury Kings last Sunday means they have made it to the top of the table securing the rights to host the Grand Final.  The Knights have won 7 out of their 10 challenges, with 2 losses and one match abandoned.

Their opponents will be decided tomorrow afternoon when the Aces take on the Stags at Eden Park in the Elimination Final.

The Grand Final tops off a stellar season for the Knights under the guidance of new T20 coach Gareth Hopkins.  Massive strikes with the bat have meant the Knights have entertained fans through-out New Zealand. Stand-out performances with the bat were shown from young wicket-keeper batsman Tim Seifert who picked up a record breaking century, the fastest ever in New Zealand T20 history, his 100 coming off 40 balls at the Bay Oval on the 16th December.  Seifert was second equal in the run total tally with 300 runs overall.  He smashed 25 4's and 16 6's during his time at the crease.  Anton Devcich also had a solid whack with the bat over the Super Smash campaign, with 39 4's the highest total in the competition, contributing to an overall 292 runs.  Devcich was also devastating with the ball, taking 12 wickets during the competition.

Knights captain Dean Brownlie is excited to be leading his team into the final, especially at their home ground saying "the support from fans has been phenomenal this season, it's always great to hear the crowds cheer when the big hits go up and awesome to see so many kids at the games.  It's been a really satisfying season for us and to top it off with a win at Seddon Park will be the ultimate."

The big hits will be expected to continue at the Grand Final at Seddon Park as the Knights chase their second Super Smash title (previously 2013/14 winners.)

Tickets are available to purchase online at Ticketek.    Adults $15, children 5-14 $5. Families $30 (2 adults, 3 children.) Junior Knights get in for free with their membership card.