30 groundsmen from around the Northern Districts region gathered at Seddon Park on October 16 for an open day/workshop; the fourth year the event has been held.

The purpose of the day is to build connections between groundsmen from all levels of cricket across the region; providing a forum for discussion and learning opportunities. 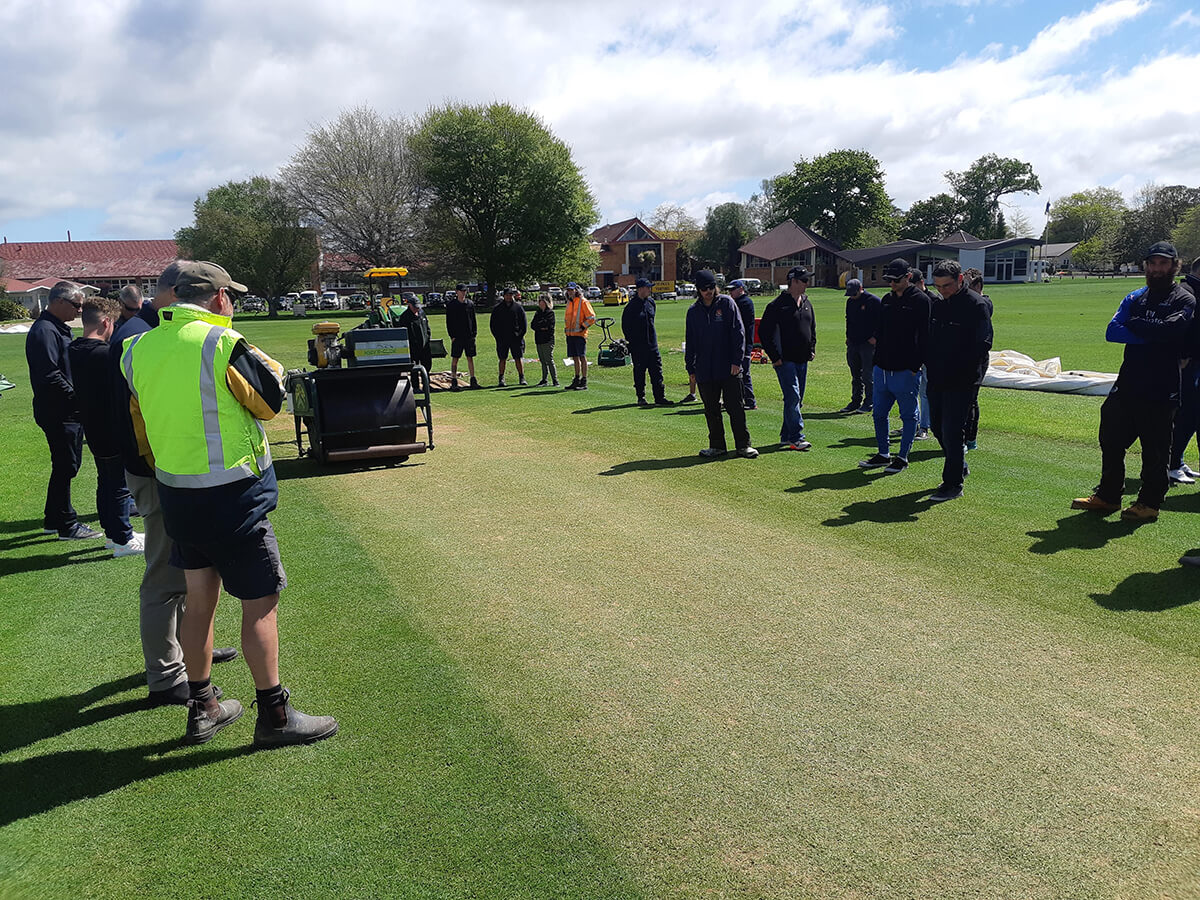 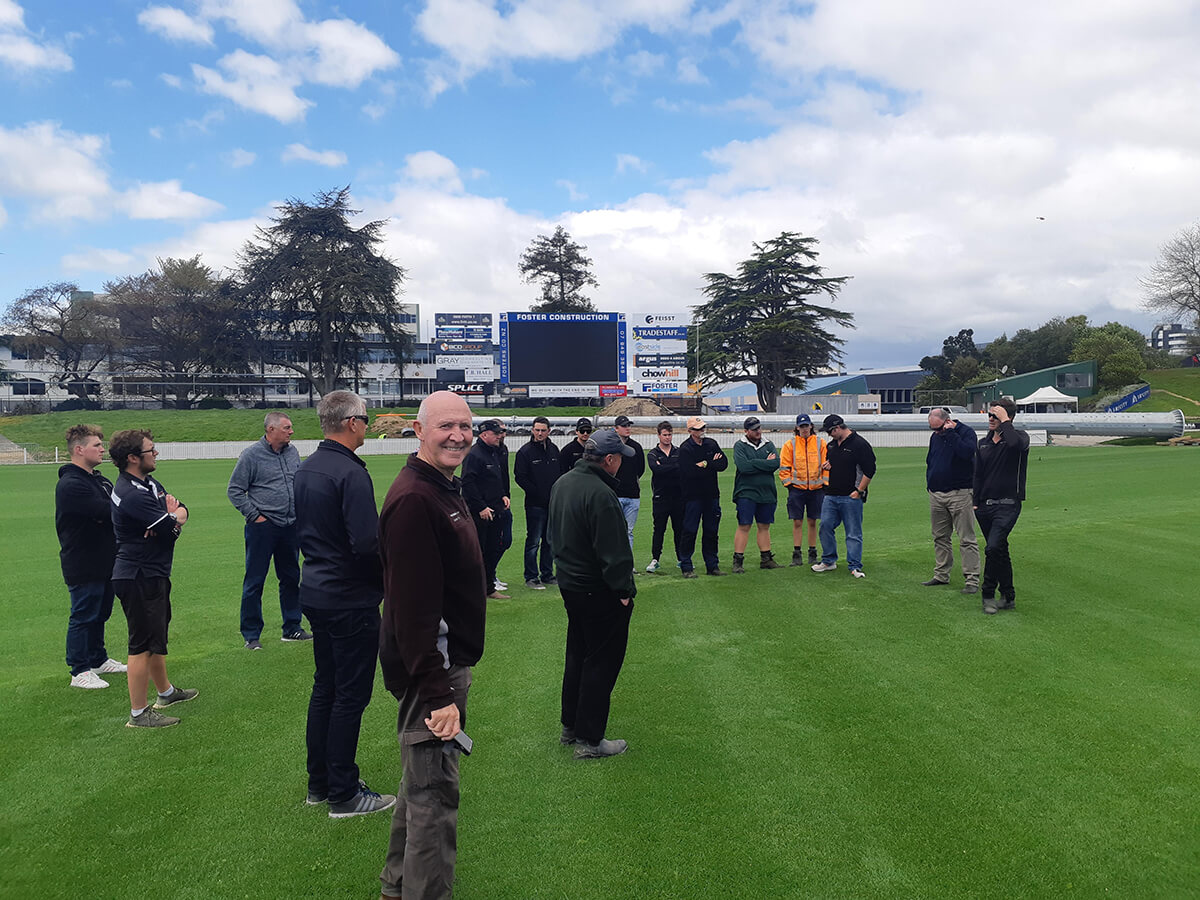 Additions to the schedule were three workshops, each followed by a Q&A session.