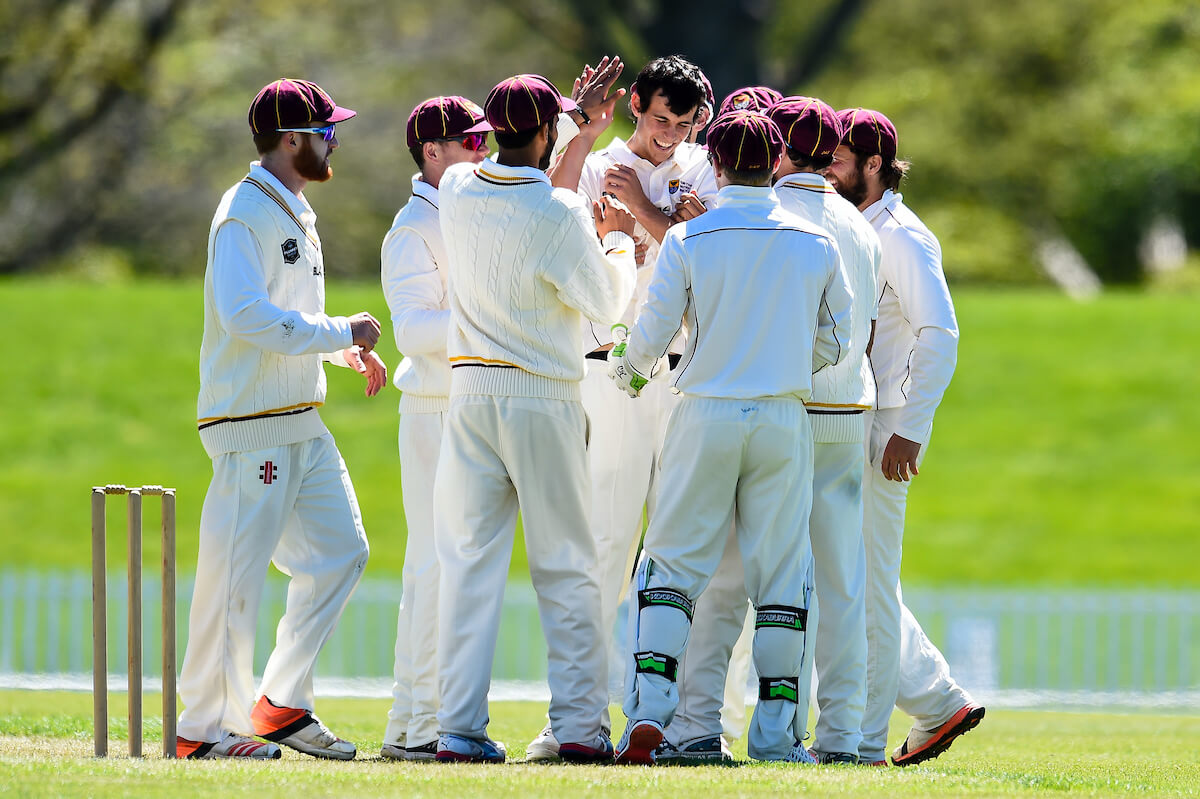 Career-best figures from Scott Kuggeleijn and a record opening partnership from Daniel Flynn and Dean Brownlie helped steer Northern Districts to victory over Canterbury at Hagley Oval.  Northern Districts now sit top of the table on 19 points, closely followed by Wellington on 18.

Northern Districts took the match by five wickets late on the final day, after chasing down Canterbury's formidable first innings score of 445, which included a career best near double century for Todd Astle (195).

Fast bowler Kuggeleijn, reached the milestone of 100 first class wickets for Northern Districts, and finished with figures of 6-60 in Canterbury's second innings to collect nine scalps for the match.  The hosts left with a second innings score of 165 and a lead of 195 which ND chased down steadily over a period of 63 overs.

Other stand-out performances include the opening combo of captain Daniel Flynn (66) and Dean Brownlie (104) achieving a new ND record for the first wicket against Canterbury. Zak Gibson also made an impact in his first year as a contracted player, taking the wickets of Peter Fulton in the first innings and Henry Nicholls in both innings. Tim Seifert also showed again his competency with the bat collecting 81 in the first innings and in the second innings a 31 combining with Daryl Mitchell (51) in the final partnership that took the game.

Northern Districts will now head to the Basin Reserve to take on Wellington on Saturday 29th October, from 10.30am.