Five former cricketers with Northern Districts connections have been elected life members of NZC at its annual general meeting in Wellington on Wednesday, November 14, 2018.

Daniel Vettori, Emily Drumm, Glenn Turner, John Wright and Geoff Howarth have all represented or coached ND at some point in their careers, and are part of a 12-person life member intake comprised of players from both the New Zealand men's and women's Test teams.

NZC chairman Greg Barclay said the time elapsed since the previous election of life members meant a larger-than-usual intake this year - but that future nominations would be considered on an annual basis.

"All these new life members have made quite remarkable contributions to the game in New Zealand and it's entirely appropriate that they're recognised in this fashion," said Mr Barclay.

"It's important we celebrate the men and women who have played such key roles in putting New Zealand cricket on the map. 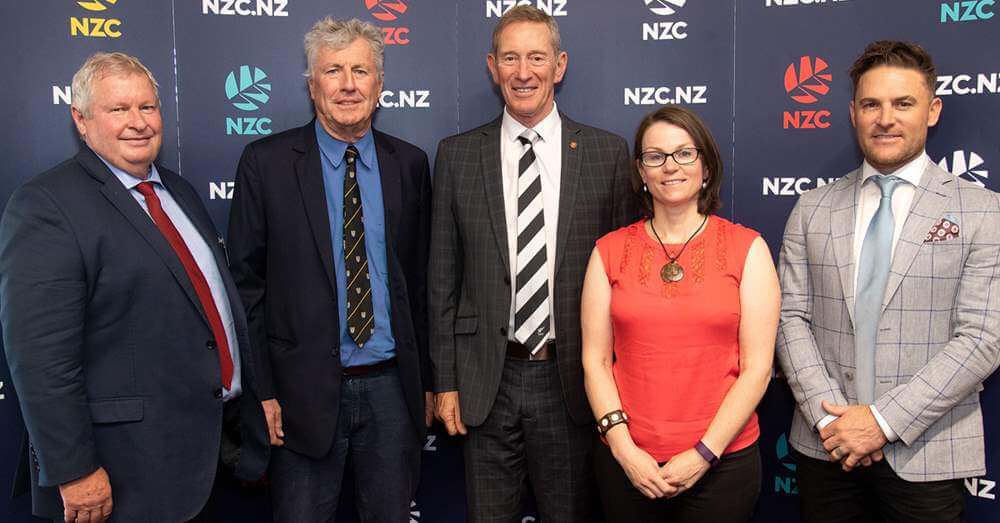 Daniel Vettori debuted for ND at the age of 17 before being chosen for international honours at the age of 18. Daniel would eventually play 22 first-class, 44 limited overs and 31 T20 matches for ND.

Emily Drumm never played for ND, but coached the Northern Spirit for two seasons between 2015 and 2017.

Glenn Turner played one season for ND in 1976-77, captaining the side while scoring 672 runs at an average of 67, including a score of 177 not-out against Central Districts.

John Wright made his first-class debut for ND in the 1975-76 season, going on to play 43 first-class games for ND.  During his stint with us, John scored 3,301 runs at an average of 40, including five centuries.