ND's Pat Malcon was honoured at last night's NZC Awards ceremony when he received the Bert Sutcliffe Medal for Outstanding Services to Cricket, having dedicated more than 20 years to the game. In his time with Northern Districts Pat has covered a range of roles, including grassroots development and player development. Pat has also been involved in the development of Cook Island cricket and has been a key figure in the development of the Northern Maori programmes. 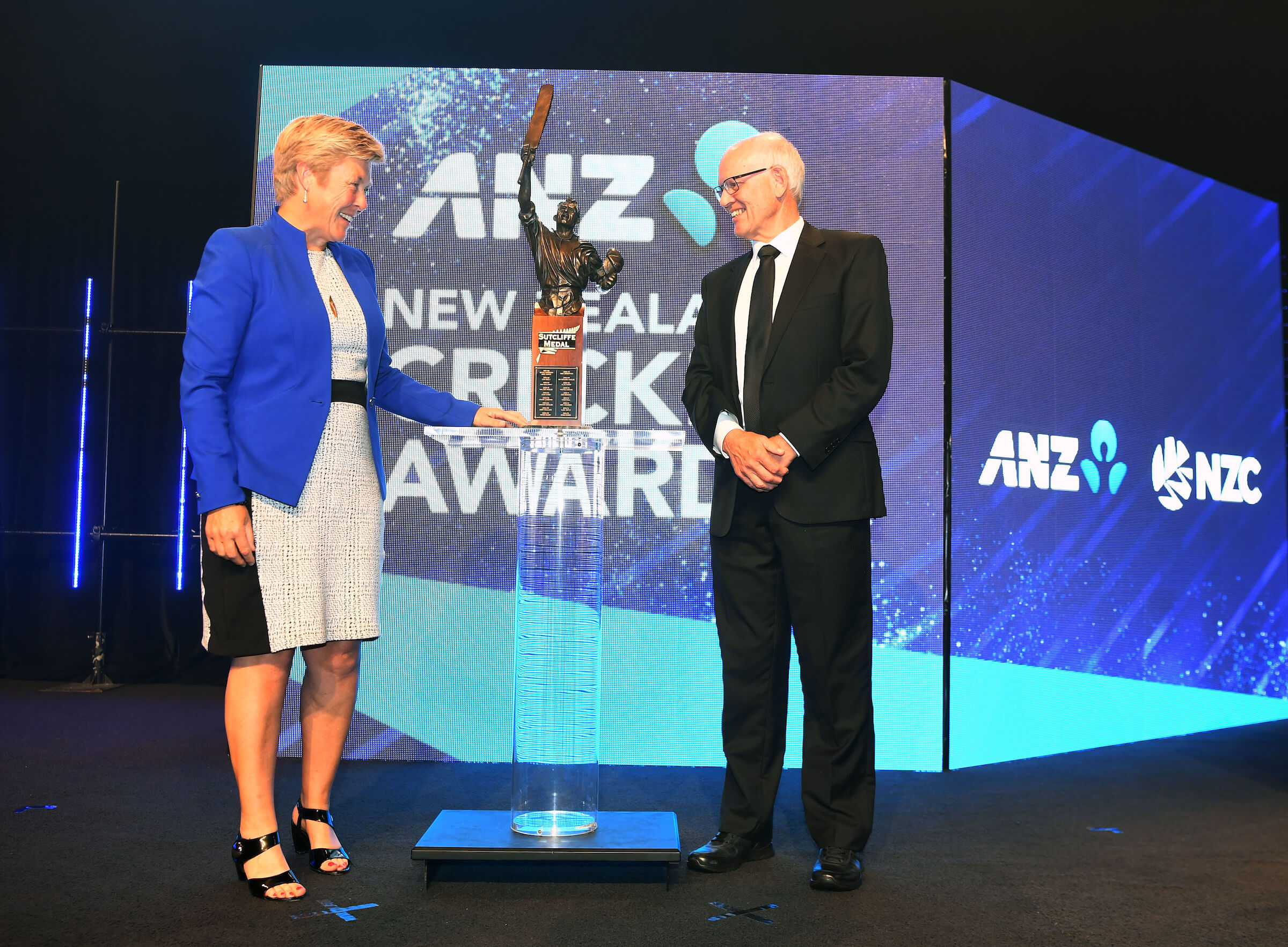 It is rare to find a person that has Pat's knowledge and understanding of exactly what makes young people tick. He understands the guiding principles of long term athlete development, and always puts the players best interests above all other considerations.  Pat has been essential in identifying and nurturing young talent through the ND system and has had a hand in the careers of the likes of Daniel Vettori, Kane Williamson and even Kieran Read to name but a few.

Whether Pat is coaching a team, working one on one with a player, running a specialist batting or bowling clinic, or instructing a coaches' course, he brings to each situation, a genuine interest in the people he is dealing with, thoroughness of preparation, expertise and good natured humour.

We congratulate Pat on receiving this award.