The Canterbury Magicians have won the round two Hallyburton Johnstone Shield match against the SkyCity Hamilton Northern Spirit, meaning both sides finish the weekend with one win apiece.

After Felicity Leydon-Davis won the toss and choose to bowl, one could be forgiven for thinking they were watching the same match unfold from the day before.

Kirsty Nation fell after adding 62 for the first wicket with Frankie Mackay, who then took the score passed 130 with Jacinta Savage.

The difference today was that Mackay wouldn't get her ton, as Lauren Heaps had her caught by Shriya Naidu for 75.

From here, the Spirit bowlers took regular wickets and did a good job to restrict the Magicians to 234/8; Eimear Richardson taking four wickets to star with the ball, while Heaps continued her good start to her Spirit career, claiming two wickets at an economical 4.1 an over.

Again, the opening of the second innings followed what had happened the day before - Katie Gurrey and Bernadine Bezuidenhout settling into their work early to post a century opening stand. 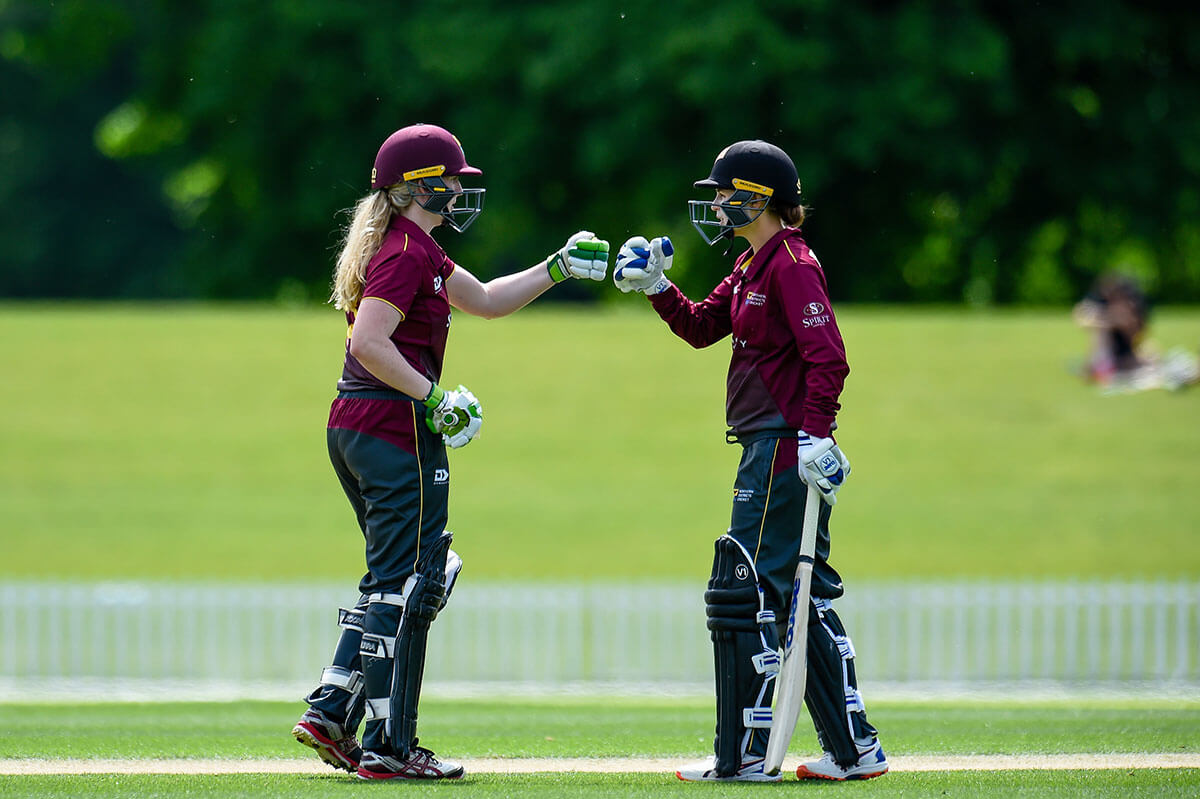 Unfortunately the two would depart within close proximity of one another, Bezuidenhout going first with the score at 123 as she was caught for 52, before Gurrey went the same way for 83 off 79 balls.

Much like the Magicians innings, the Spirit continued to lose regular wickets after the first two were claimed, and their slick bowling effort was complete inside 46 overs as they bowled the Spirit out for 205 to secure a 29-run win.