While the round nine match between Northern Spirit and the Canterbury Magicians at Waikato's St Paul's Collegiate had no bearing on this year's Final, it was nevertheless a significant day for hosts the Spirit who eclipsed some serious national records with their stunning eight-wicket win over the visitors.

The Magicians would have been reasonably confident at the lunch break, having posted 308 for seven (Kate Ebrahim top-scoring with 94). However, Felicity Leydon-Davis (131 not out) and Kate Anderson (160 not out, a new Northern Spirit individual record) scored their mammoth unbeaten centuries together in the reply for a shock eight-wicket win. 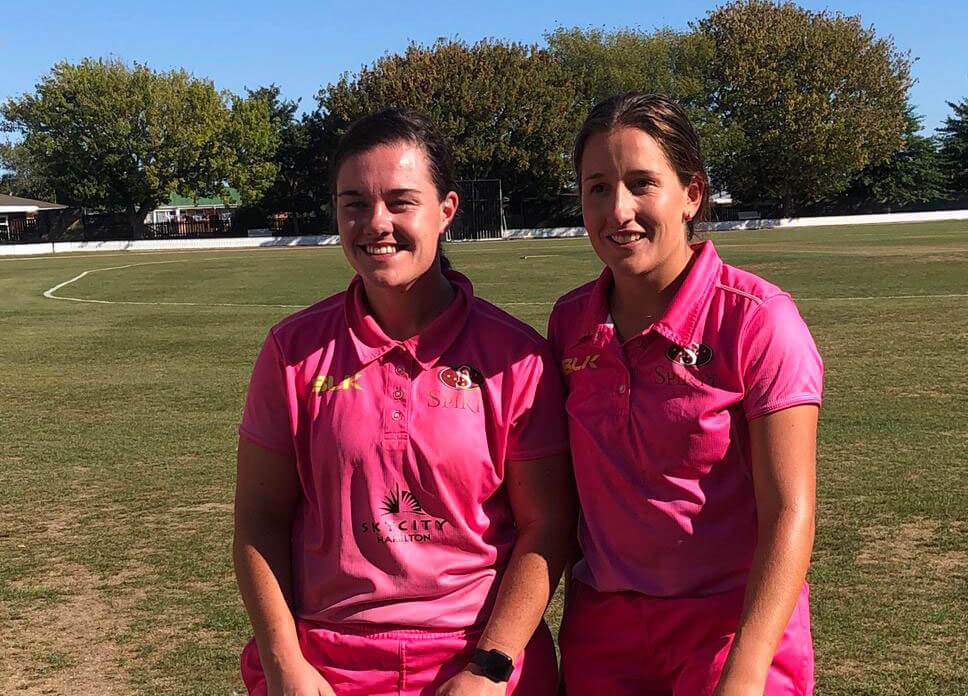 Their effort, which saw both of them eclipse the previous highest List A score for Northern Spirit of 130, set by Kate Pulford in 2009/10, was all the more remarkable for Spirit having lost both their opening batswomen for no score, in a spectacular eight-wicket win.