The SkyCity Hamilton Northern Spirit have started their Hallyburton Johnstone Shield campaign on the right note after a five-wicket victory against the Canterbury Magicians at Hagley Oval.

It was a day of firsts in Christchurch, as Felicity Leydon-Davis captained the side for the first time while Shriya Naidu and Lauren Heaps made their Spirit debuts. 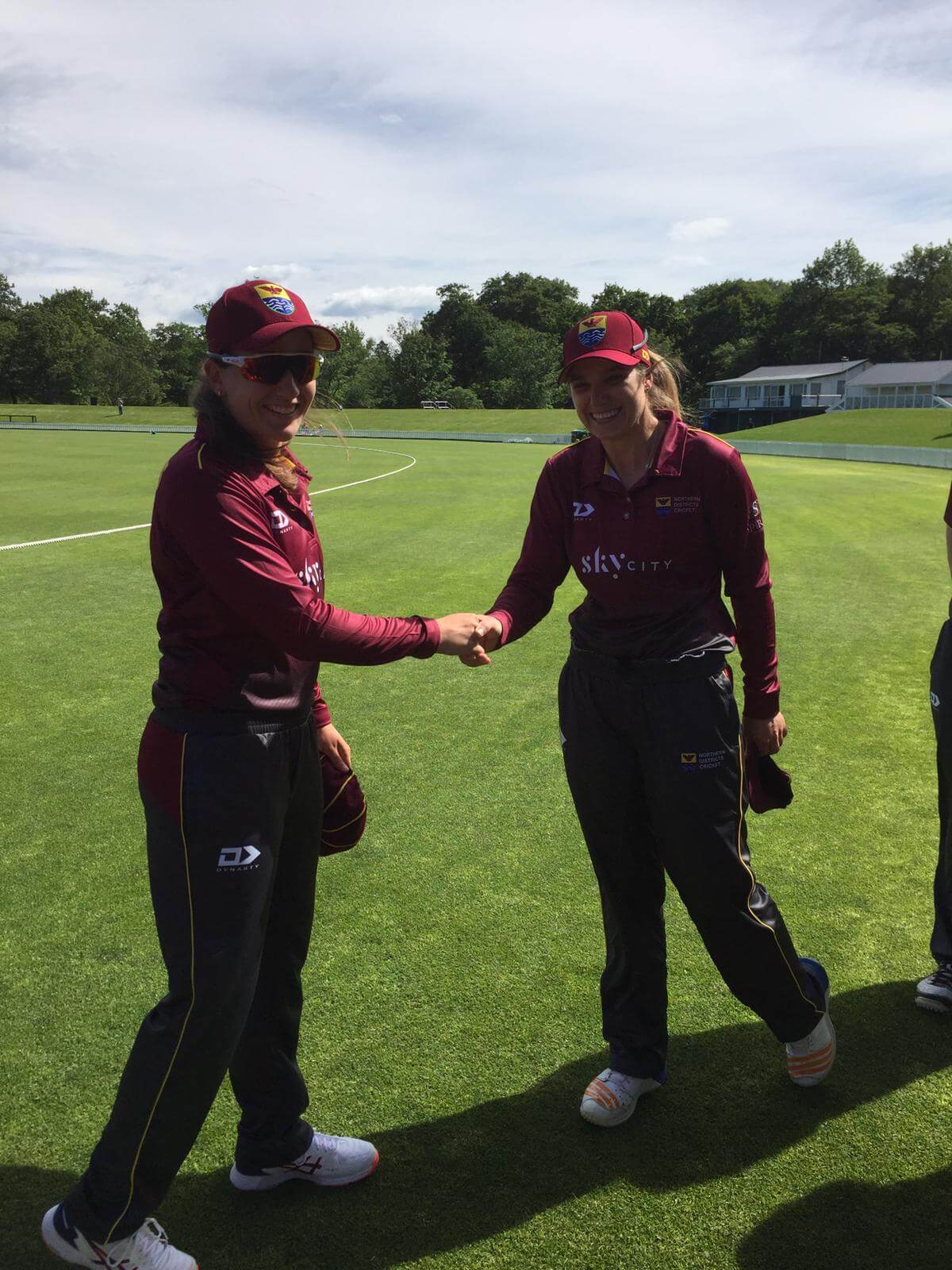 After Canterbury won the toss and elected to bat, they made a good start reaching 49 before Carolyn Esterhuizen struck with a caught-and-bowled. 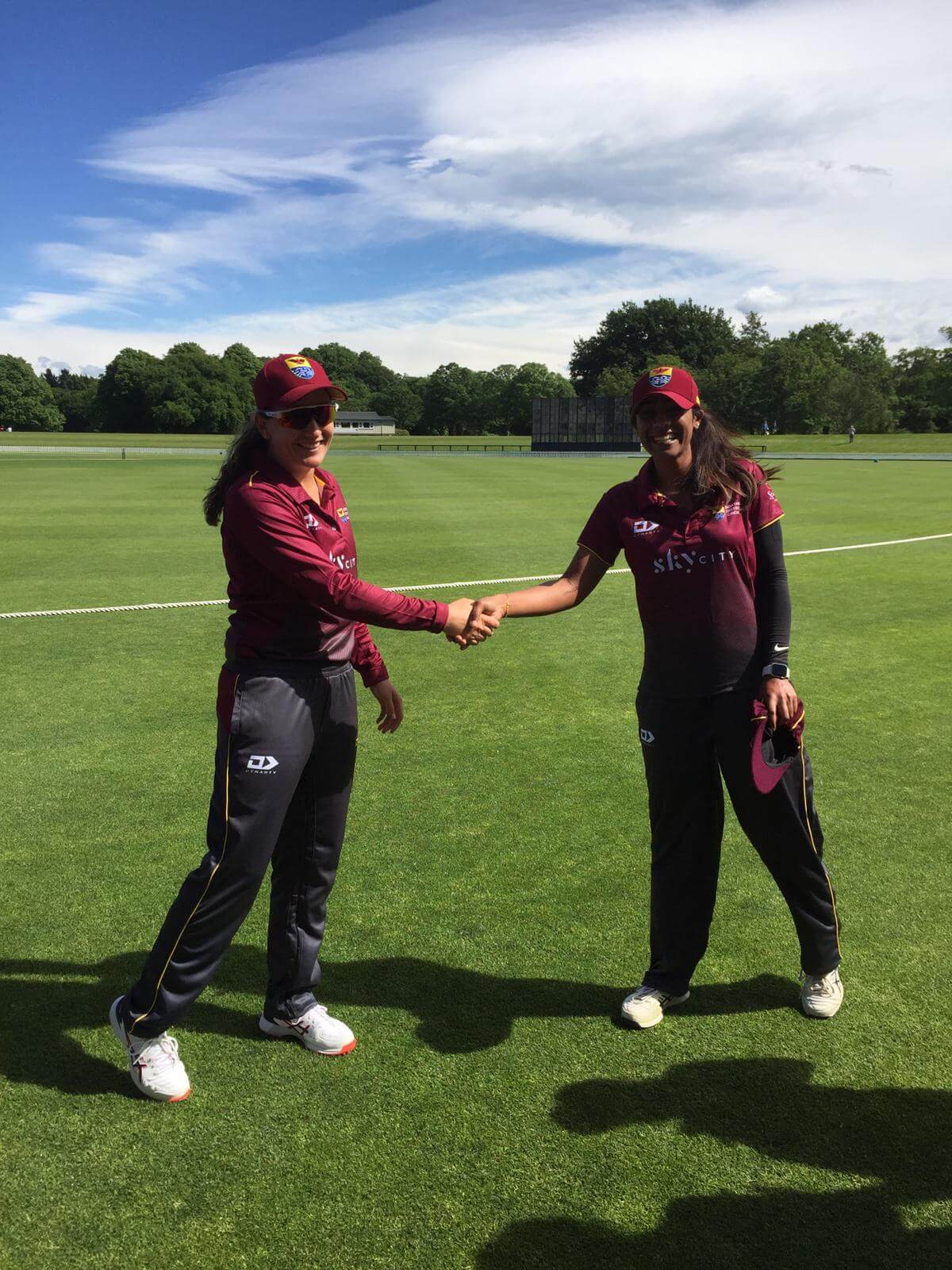 It would be another 126 runs until the Spirit would strike again, Kate Anderson having Savage stumped by Olivia Lobb for 54.

Shortly after, Canterbury captain Mackay reached a well-constructed century before Lauren Heaps dismissed her shortly after for a debut wicket.

Cox took-up the charge for Canterbury, hitting a quick fire 54 not out off 48 balls to see Canterbury through to 261/4. 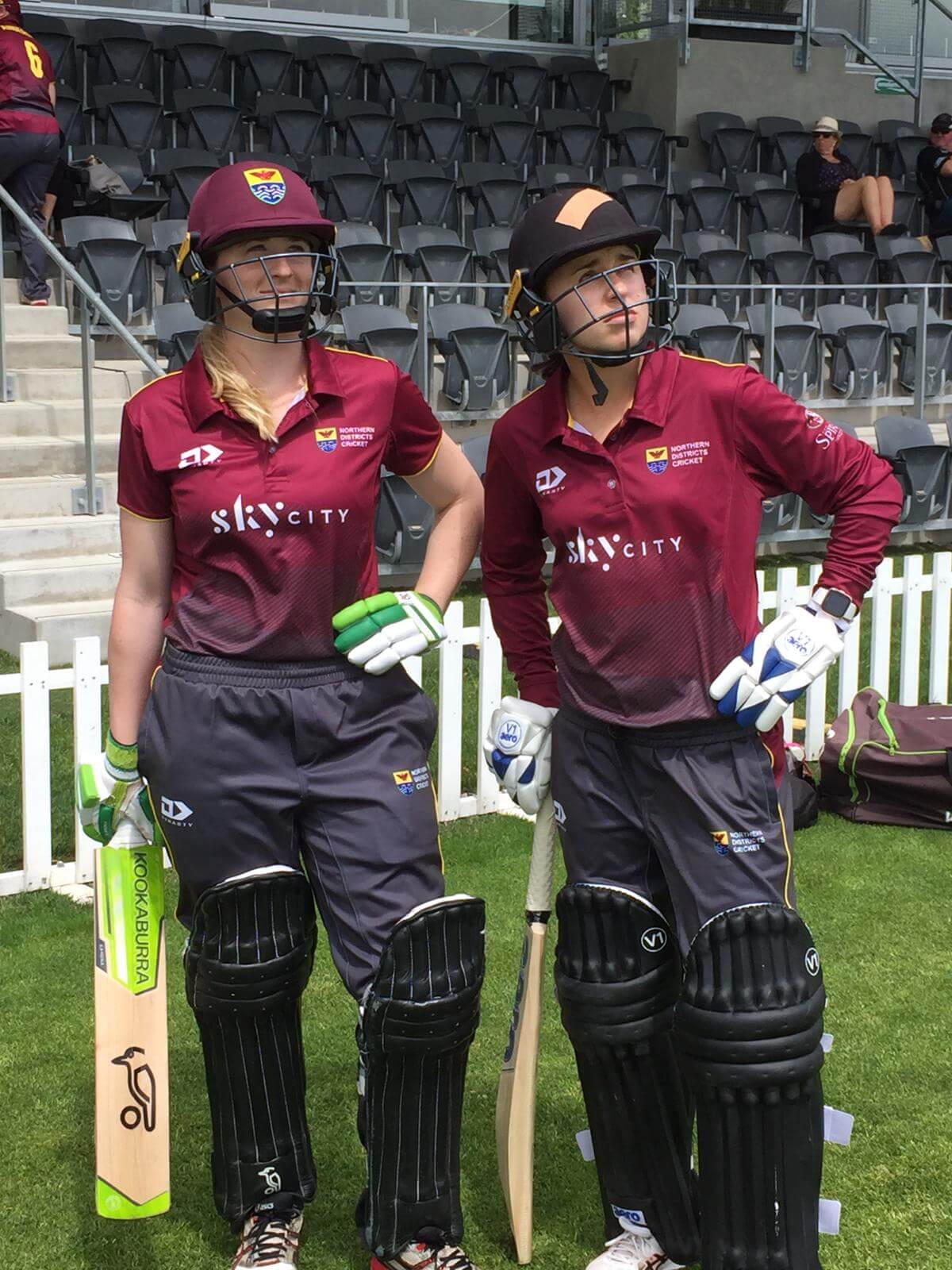 The Spirit's chase couldn't have gotten off to a better start, with Katie Gurrey and Bernadine Bezuidenhout batting with great composure to reach 110 after 20 overs, before Bezuidenhout was run out for 46.

Lobb departed shortly after for 5, before Leydon-Davis joined Gurrey and began building a partnership, moving passed 1,000 runs in the process.

Gurrey continued leading the charge, and went to her century with a four, reaching her milestone off 99 balls.

The pair added 88 runs and Leydon-Davis had reached 42 before Savage added to her good match by bowling Leydon-Davis.

At this point, the Spirit required 42 runs off 67 balls.

Kate Anderson walked to the middle and added 32 runs with Gurrey, before Asmussen removed both in successive balls, Gurrey departing for 123.

This left it to Eimear Richardson and Alisha Rout to score the remaining 10 runs, earning the Spirit their five-wicket win.