ND have selected their side to participate in the men's National Under-18 tournament at Lincoln from December 13-21.

The selectors were impressed by the depth and quality in this age-group which bodes well for the future, but certainly gave them some tough selection decisions. They were quick to outline that while the tournament will be a great learning experience for those selected, selection/non-selection does not in any way change any player's potential to keep progressing.

The men's National Under-19 Tournament is one of New Zealand's longest-standing amateur tournaments and is strongly contested by the Major Associations each season.

The tournament also has the special purpose of identifying and developing those high-performing players who will go on to represent New Zealand at the ICC Under-19 World Cup. This ICC event is held every two years, and is the first opportunity for these cricketers to perform on an international stage.

The ND side will be coached by Chris Kuggeleijn and managed by Scott Wrenn and Peter Zanzottera.

ND would like to congratulate the following players who have been selected: 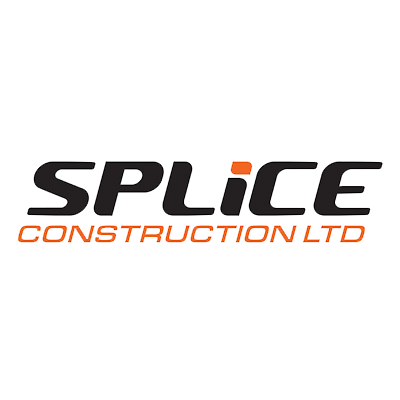