Williamson returns to BLACKCAPS T20 side

Kane Williamson has returned to the BLACKCAPS T20 squad after missing the England series in November with a hip injury.

Williamson is part of a 14-player squad which will face India in a five-match series, which includes games at Seddon Park and Bay Oval, beginning at Eden Park next Friday.

Williamson will resume captaincy duties which were being fulfilled in his absence by Northern Districts teammate Tim Southee, who is also included in the squad.

Other ND players to make the squad include Scott Kuggeleijn, Daryl Mitchell, Mitchell Santner, Tim Seifert and Ish Sodhi, while Colin de Grandhomme is in the squad for the first three matches before making way for Tom Bruce. 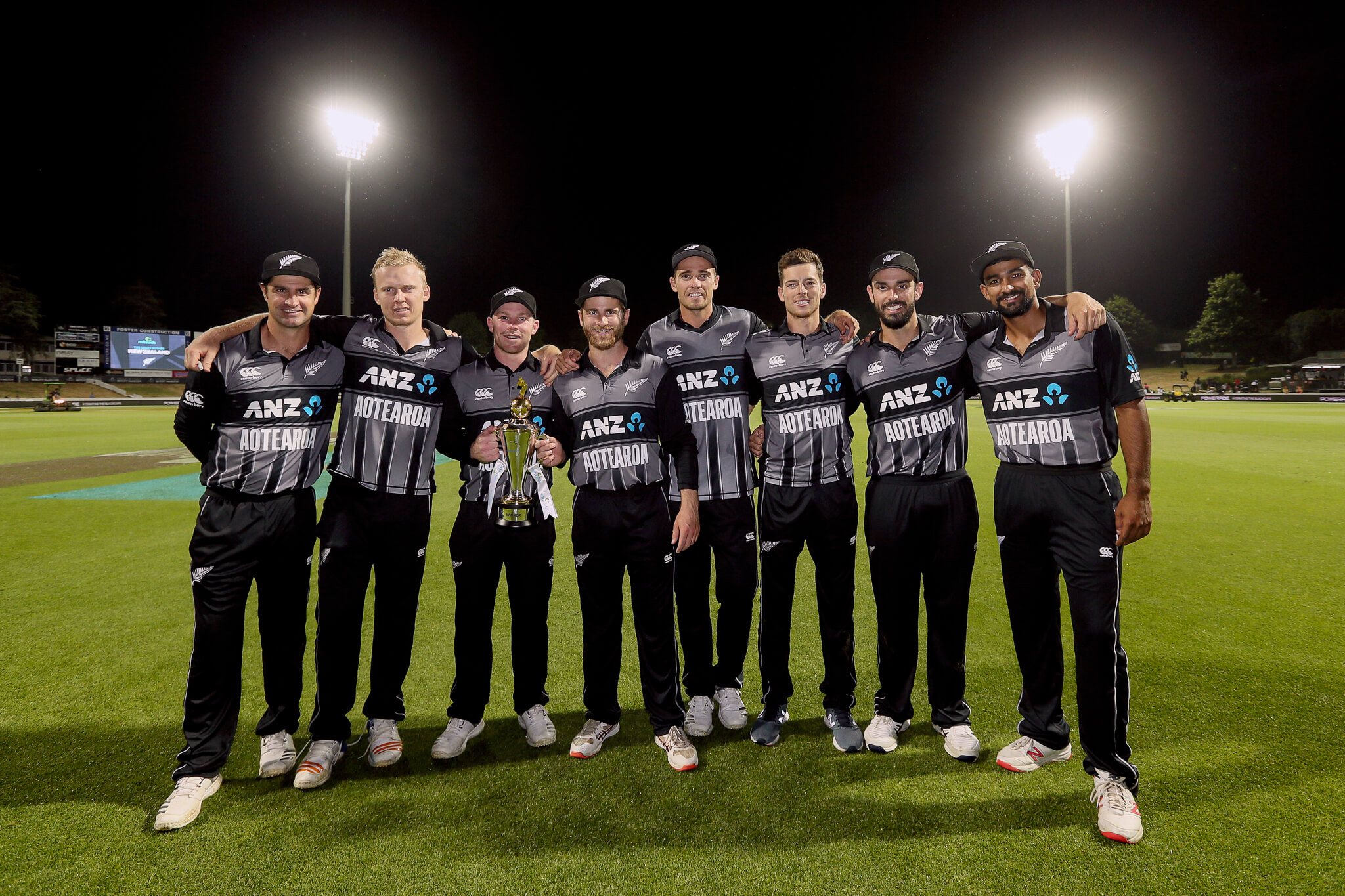 With regular pacemen Trent Boult and Lockie Ferguson still recovering from injury, Wellington Firebirds veteran Hamish Bennett has been included in the squad and is in line to make his first appearance for the national side since 2017.

Selector Gavin Larsen said the call-up was just reward for the 32-year-old's form and perseverance.

"We're delighted to have Hamish back in the fold for what will be a huge series against India," Larsen said.

"Over the past few seasons he's consistently been one of the top domestic white-ball bowlers and we've been impressed how he's been able to evolve his game.

"We all know he brings good pace and bounce but it's the clever variations he's added that make him such a well-rounded T20 bowler."

Bennett is currently equal-third highest wicket-taker in this season's Dream11 Super Smash (14 wickets at an average of 18.4) and topped the bowling charts in last season's Ford Trophy.

Jimmy Neesham, who missed the final two round-robin games of the Dream11 Super Smash with an injured quad muscle, is the only other change from the England series - he will instead play for New Zealand A in three one-dayers against India A next week.

Larsen said it was a busy period ahead across the three formats and the selectors wanted to use their resources to their best advantage.

"The next few weeks will be really intense for our elite male cricketers and we're fully aware of the challenges ahead. We're clearly wanting to win the series in front of us while also considering our wider ICC T20 World Cup campaign plan.

"We see both Daryl and Jimmy as important all-rounders in the T20 format. With a travelling squad of just 13 and the need to balance the options for the series, Daryl gets this opportunity against India as a reward for his consistent form for the BLACKCAPS."

Bruce will get an early look at India in the one-day format next week when he captains the NZ A side against its star-studded counterparts - who boast ten internationals.

The side also features a first-time call-up for Wellington Firebirds paceman Ollie Newton and a return of Otago Volts T20 captain Jacob Duffy - with both pace-bowlers showing strong form domestically.