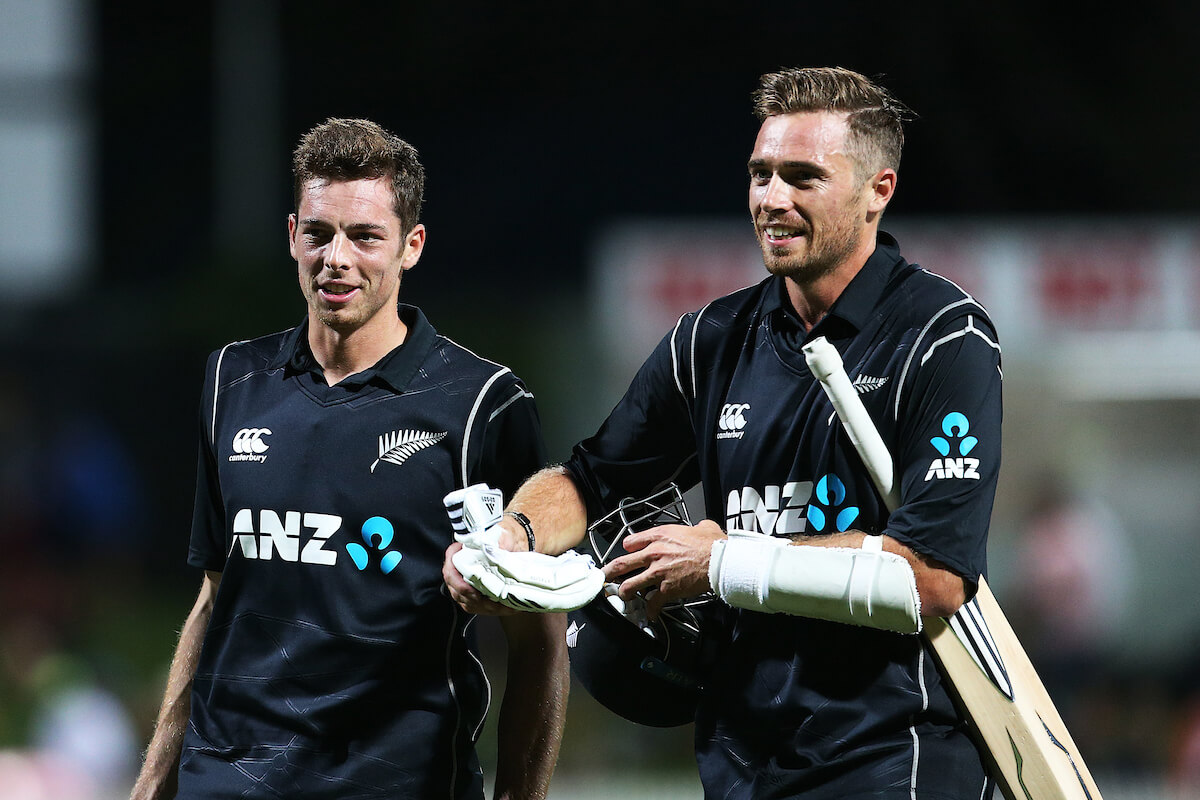 Ben MacCormack, CEO for Northern Districts Cricket, was pleased with today's announcement.  "It is fantastic that these players have again been offered contracts with the BLACKCAPS.  We are of course very proud of the high level and volume of talent that we see coming through our region and contributing to the national team.  These players are inspiration for our young cricketers coming through the ranks, knowing that they are on the same pathway that their heroes followed certainly gives credence to our District Association and High Performance programmes."

Northern Districts will announce their 15 domestic contracted players in July.