Eight ND players have been named on the list of 20 players offered BLACKCAPS contracts for the 2019-20 year.

"We're delighted to see eight ND players receive contracts for the 2019-20 season and it is fantastic that ND continues to lead the way in this regard," said Northern Districts CEO Ben MacCormack. 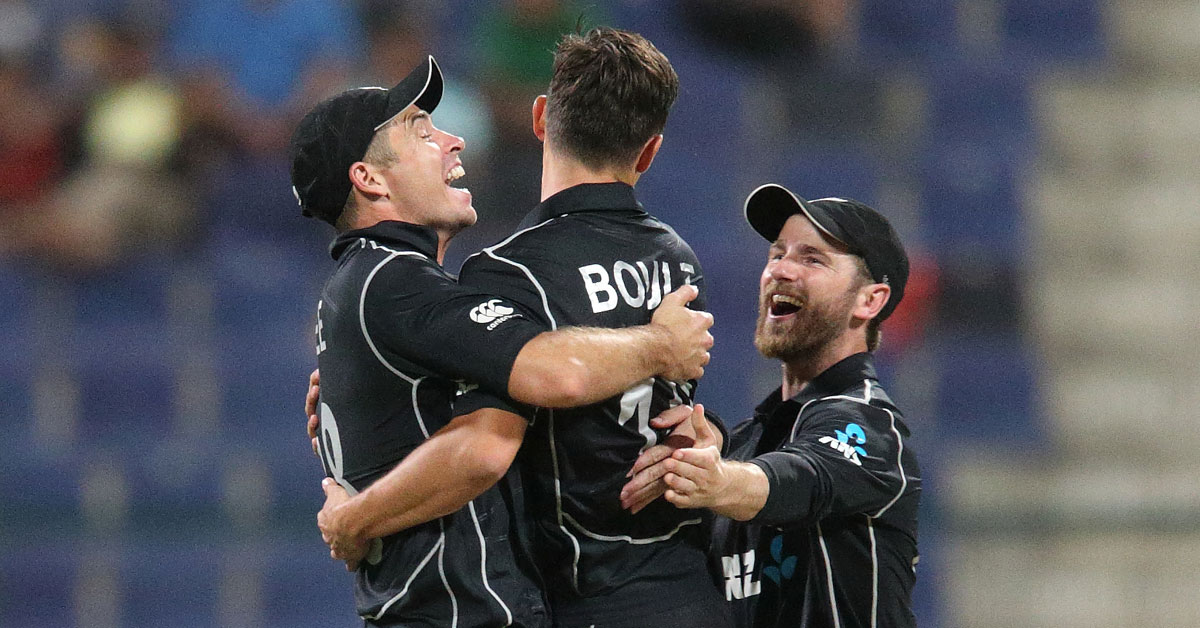 Tim Southee, Trent Boult and Kane Williamson have all had their NZC contracts renewed. (credit: Photosport)

One of the players centrally contracted during the previous year that have not received a new offer is ND's Corey Anderson.

Anderson put in some strong performances for the Knights in last season's Burger King Super Smash and MacCormack is backing him to pull on the black again.

"We're disappointed for Corey, but have immense faith in his ability and believe there are still many games playing for his country ahead of him," added MacCormack.

In compiling the list of offers, an NZC contract review group, managed by GM High Performance Bryan Stronach, considered a range of factors including past performances, playing history, the playing schedule for the next twelve months and likelihood of players being involved during that period.

As part of the formal contracting procedure, the NZCPA were consulted and expressed satisfaction the process as outlined in the Master Agreement was adhered to.

Under the terms of NZC's Master Agreement with the New Zealand Cricket Players Association, the listed players have until Wednesday, May 22 to accept or decline the contract offers.