Daryl Mitchell will captain an NZ XI featuring several of his Northern Districts teammates in a three-day match against India at Seddon Park.

It will be Mitchell's second NZ XI captaincy foray having led the side earlier this summer against India A in two one-day matches.

Another interesting ND inclusion is that of opening batsman Henry Cooper, who has deservedly earned a call-up after several consistent years in first-class cricket, including the current campaign where he sits fourth in the run-scoring charts with 220 runs. 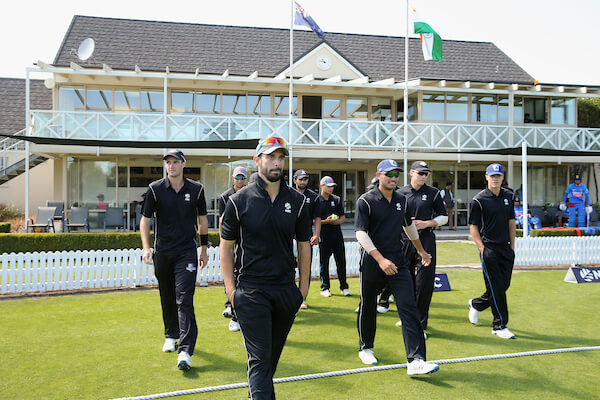 Other ND players to make the squad are Scott Kuggeleijn, Tim Seifert and Ish Sodhi, while Jake Gibson will fill the 13th man role for day one, with Scott Johnston taking over responsibilities on days two and three.

Players from the Auckland Aces, Canterbury, and Otago Volts Ford Trophy squads were not considered for selection as they are involved in the Elimination Final and Final, and both matches cut across the NZ XI match. Allen was not included in the Aces Ford Trophy side for this weekend.

Given the three-dayer is considered a warm-up match for India and not an official first-class fixture, both teams will have the option of playing more than 11 players.

Entry to the three-day match at Seddon Park is free.