Rain brought the fourth and final day of Northern Districts' Plunket Shield match against Canterbury to an early end, meaning the match has finished as a draw.

A thrilling final day was on the cards with ND establishing a slender first innings-lead late on day three and a Test bowling attack waiting in the wings when required.

Unfortunately the weather would have the ultimate say in the result.

Looking to put runs on as quickly as possible with one eye on a possible declaration, Daryl Mitchell (112) and Mitchell Santner (54) began the day as they finished the last, accumulating runs while also finding the boundary at regular intervals with some wonderful strokes.

They shifted through the milestones; a 100-run partnership came in 160 balls, with the 150-run stand coming 41 balls later.

Santner was closing in on his own century when he was caught on the boundary for 96; his 122-ball innings having advanced ND's position dramatically.

Tim Southee joined the impenetrable Mitchell, who sent two more huge sixes onto the bank at Hagley to reach 170*, before the rain came and forced an early end to the match with ND on 498/6; a lead of 108.

While ND didn't get the points from a victory, they still walk away with seven points out of a possible eight through their bowling and batting performances.

A century apiece from Tim Seifert and Daryl Mitchell has guided ND to a first innings lead on day three of their Plunket Shield encounter with Canterbury.

After periods of rain, ground delays and an early lunch, play finally got underway for the day with Seifert and Mitchell looking to build on the platform laid on day two.

And build they did. 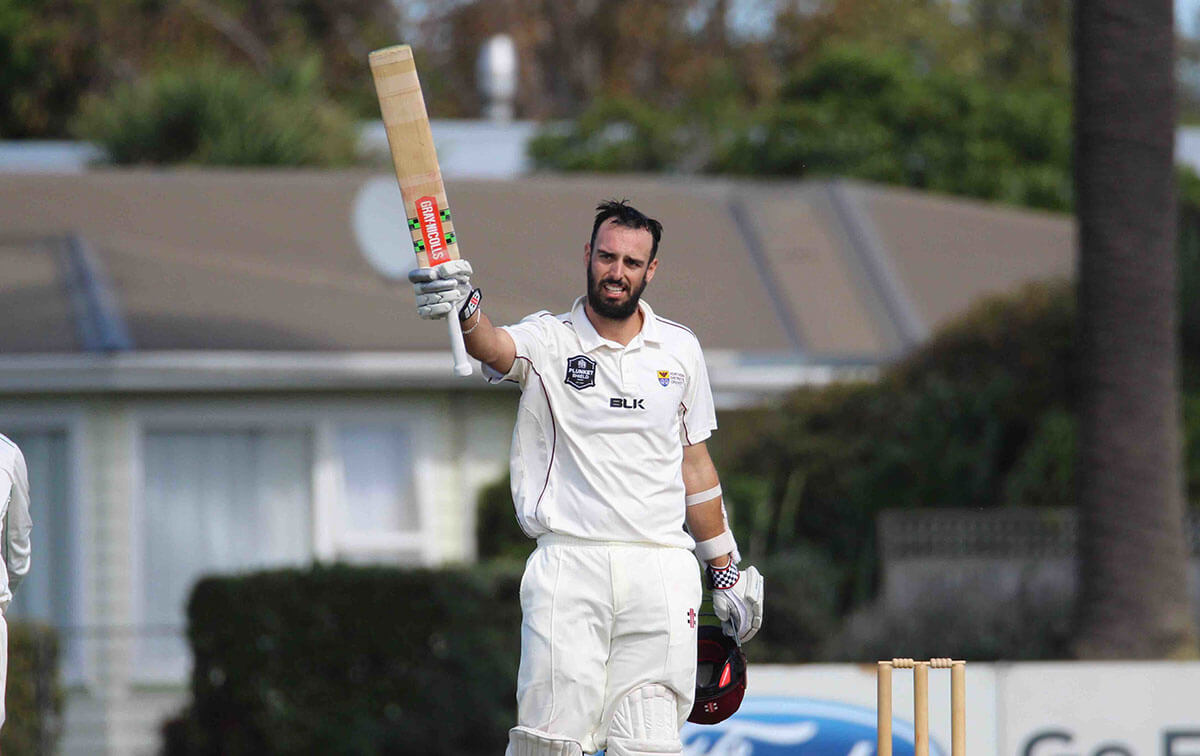 Resuming on 85, Seifert brought up his century off 154 balls before his and Mitchell's partnership moved past 50. He was eventually dismissed for 119 with the score at 221.

This brought Dean Brownlie back out to the crease after he had earlier retired briefly on day two.

Again, a partnership was formed as Brownlie and Mitchell continued picking away at the Canterbury total, taking ND's score past 300 and Brownlie's past 50 before he was run out for 54.

Mitchell Santner was the next man in and brought a new impetus in with him; his first two scoring shots going over the fence.

All the while Mitchell kept accumulating runs and before long made it two ND centuries for the day.

Santner became the fourth ND player to raise the bat in the innings as he hit one down the ground for four and then in the second-to-last over of the day, Mitchell hit his 13th boundary to level the scores, before running a single two balls later to overhaul Canterbury's first innings score.

ND eventually finished on 392/5; a lead of two runs, which sets up a thrilling final day's play - if the rain stays away.

Tim Seifert finished on 85 not out as rain brought Northern Districts' Plunket Shield match to an early end on day two.

Seifert opened the batting with Daniel Flynn in pursuit of Canterbury's 390 all out.

The hosts added 63 runs to their overnight tally as a ninth-wicket partnership provided some resistance while adding 70 runs. 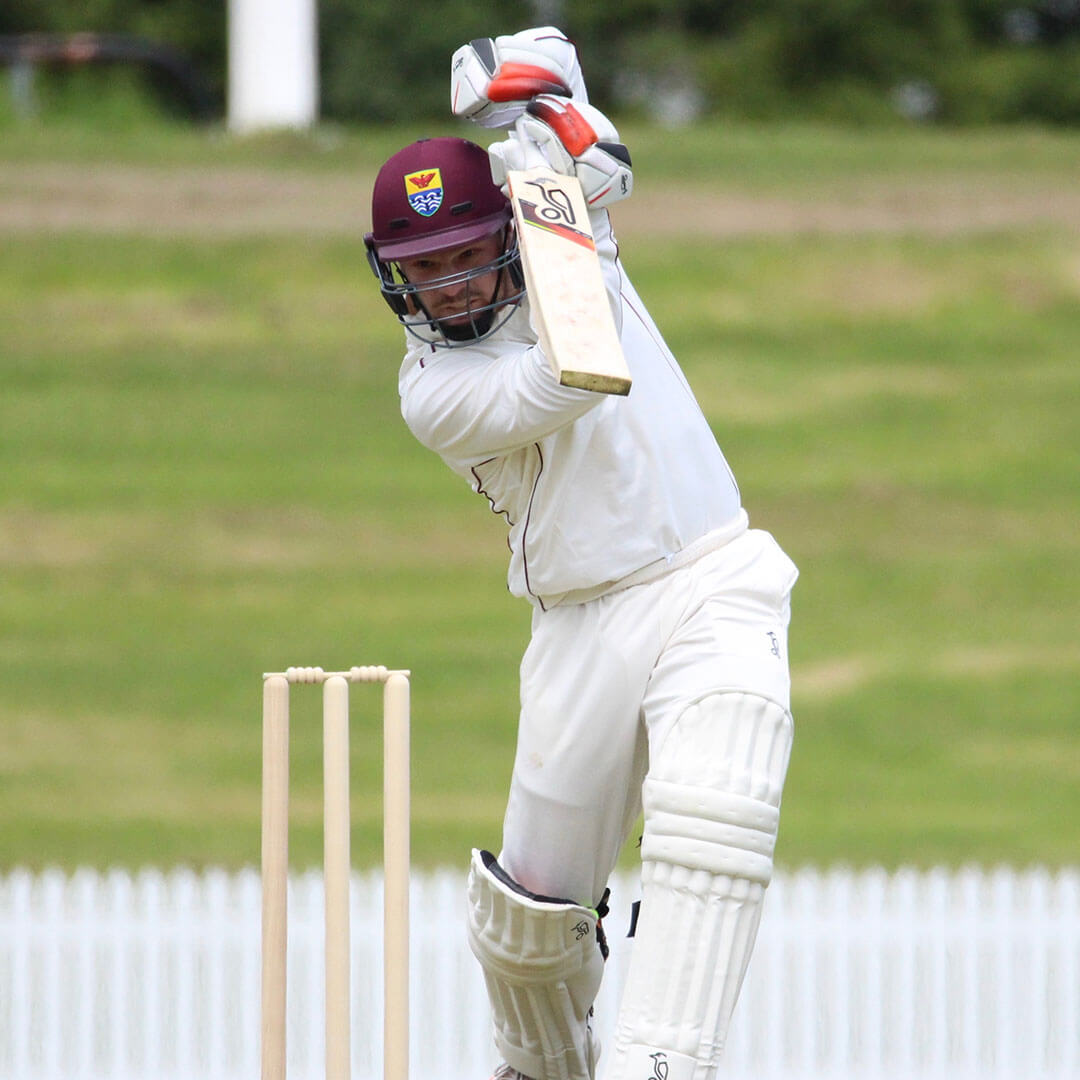 Tim Seifert led the way with the bat on day two (Credit: Photosport).

Once Mitchell Santner broke this partnership, however, the end was swift as Neil Wagner removed last man Edward Nuttall the very next over.

This meant that Wagner and Trent Boult both finished with 3 wickets apiece.

Flynn showed attacking intent from the off, racing to 17 off 15 balls before he was undone by an outstanding Nuttall yorker. 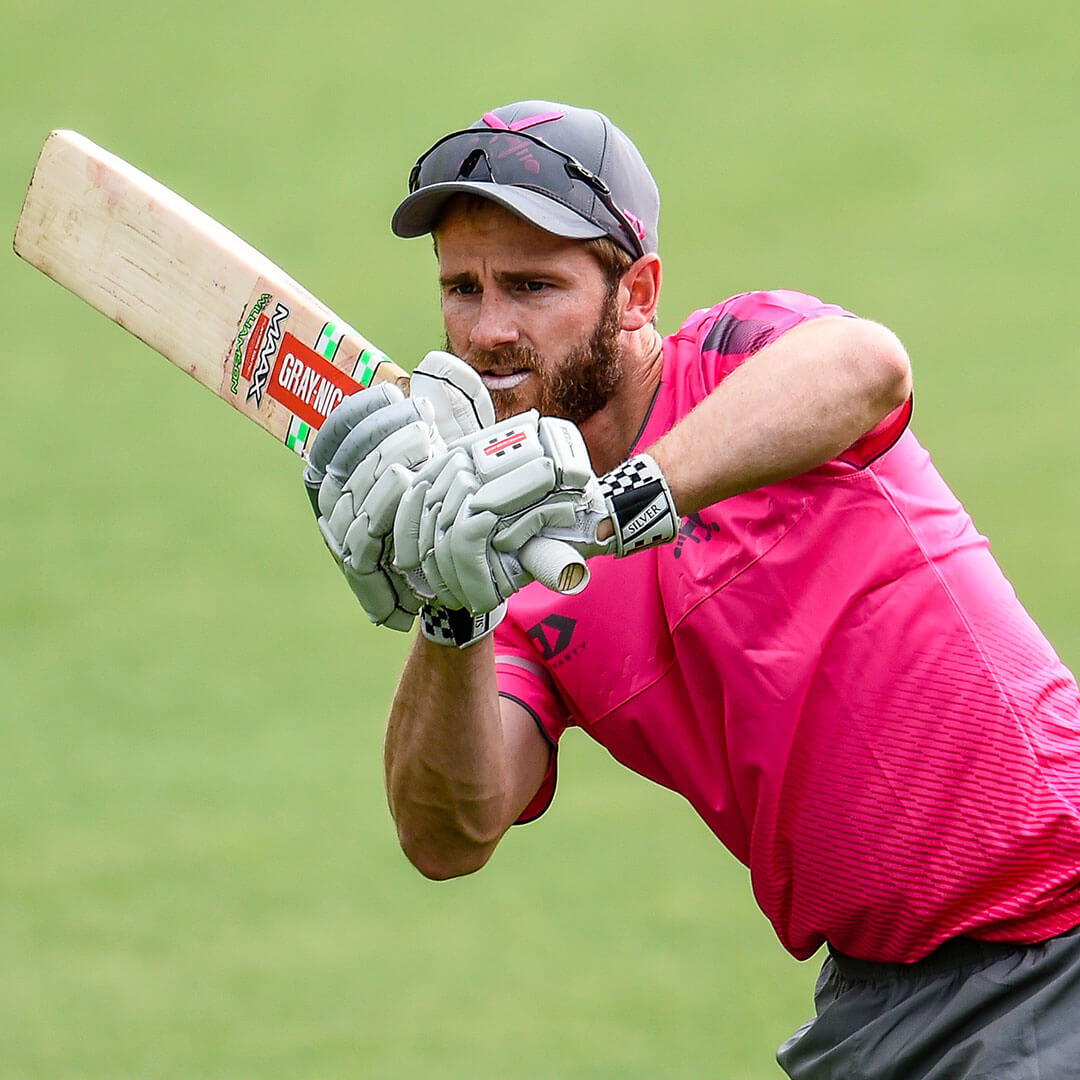 This brought BLACKCAPS captain Kane Williamson to the crease, and he looked in formidable touch, making his way to 26 without fuss before he was undone by fellow BLACKCAP, Matt Henry.

Dean Brownlie then joined Seifert in the middle with the latter passing 50 as the two knuckled down for a 68-run partnership before Brownlie had to retire.

BJ Watling came in next but was bowled by Todd Astle shortly after for 2 runs.

Daryl Mitchell was next in, looking to build on a great start to the match in which he took two wickets, and he safely navigated his way through the evening session with Seifert as rain brought play to a premature end with ND 156/3; 234 runs behind Canterbury's total.

Canterbury have finished on 327/8 after an enthralling first day of the 2019-20 Plunket Shield season.

After winning the toss and batting first, the hosts made their way to 26 without loss before a trademark Trent Boult dismissal saw fellow BLACKCAP Tom Latham trapped LBW. 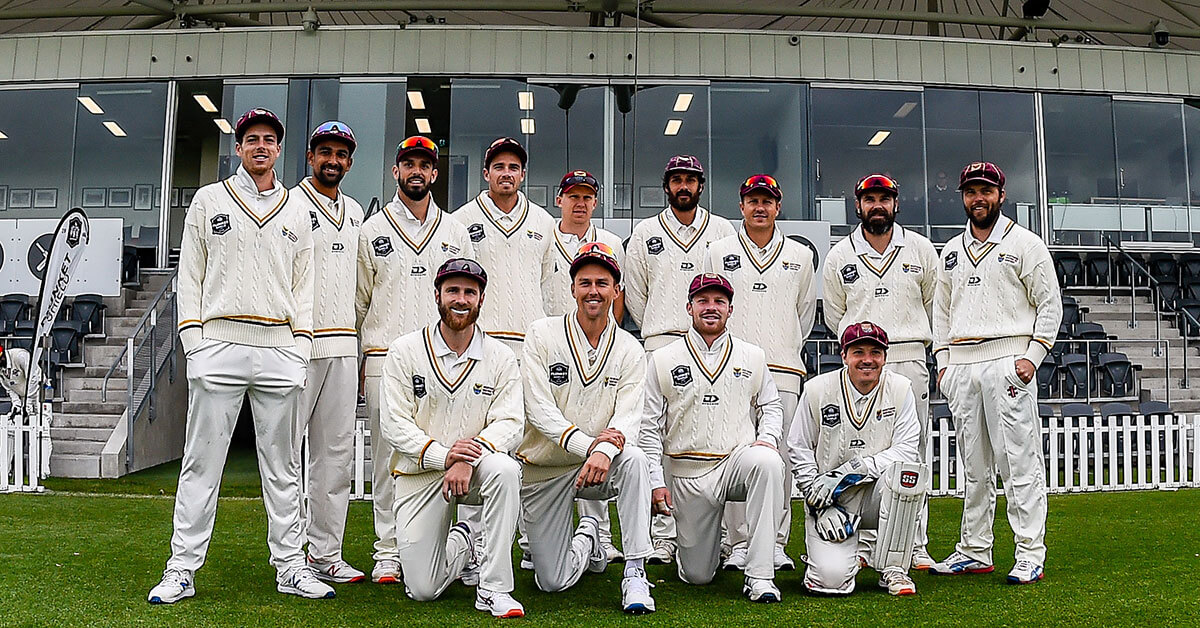 A BLACKCAPS-heavy Northern Districts took the field at Hagley Oval in round one of the Plunket Shield (Credit: Photosport).

The wicket was also Boult's 100th for ND in first-class cricket.

Spurred on by his new ball partner's success, Tim Southee removed Canterbury's Stephen Murdoch the very next over in the same fashion.

It looked like Canterbury could be in trouble when Daryl Mitchell removed Chad Bowes to have Canterbury 50/3, but a 182-run partnership between captain Cole McConchie and Henry Nicholls steered the match back in Canterbury's favour. After both notching centuries, McConchie and Nicholls were removed by Neil Wagner and Boult respectively, the latter being dismissed with the second delivery after the new ball had been taken. 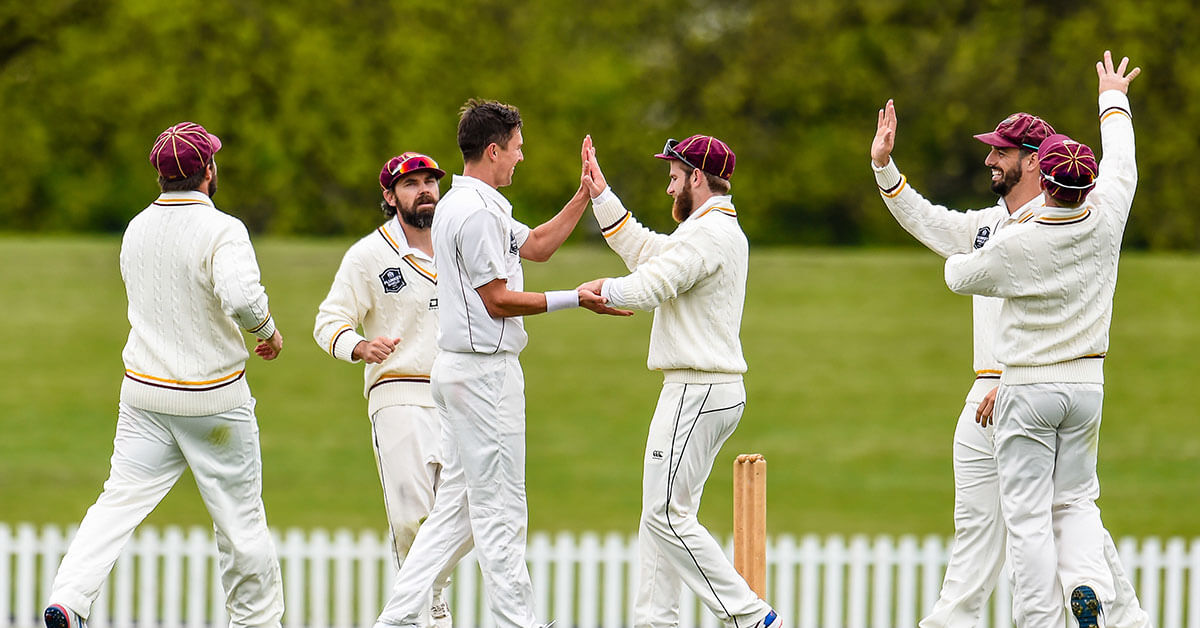 A revitalised ND continued to take wickets, with Mitchell, Boult and Wagner accounting for Astle, Henry and Hazeldine before Fletcher and Williams saw Canterbury through to stumps on 327/8.