On the evening of our first home Dream11 Smash match Northern Districts Cricket is pleased to announce a new three-year partnership with Power Farming Holdings Limited. 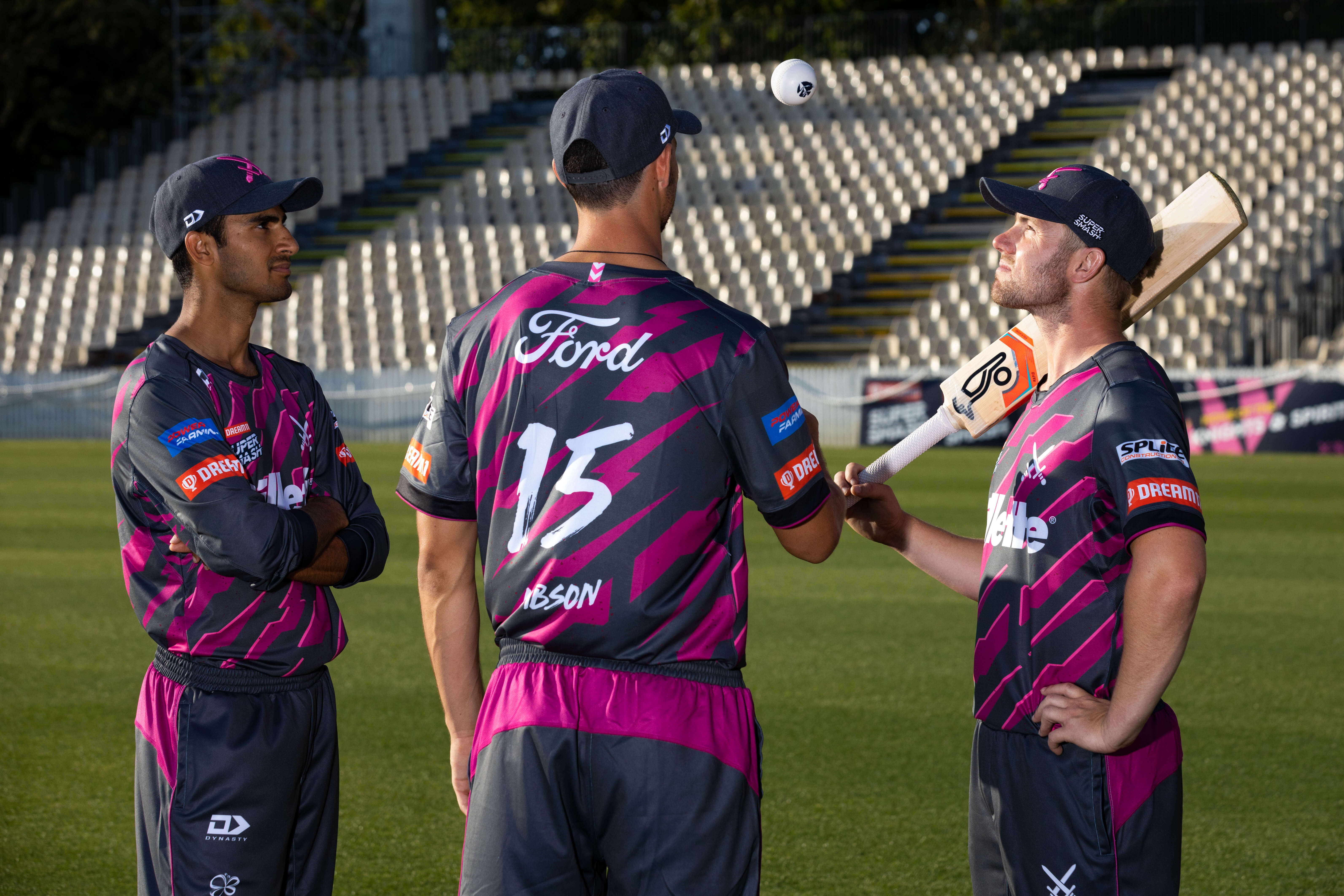 As a partner of the Knights, cricket players and fans will see the Power Farming brand feature prominently on Knights Super Smash uniforms and in-ground at Seddon Park.

Power Farming and Northern Districts will be celebrating the new partnership with a Power Farming Pavilion Zone at the Knights first home Dream11 Super Smash match on Monday, December 16.

"We are proud supporters of sport across the country and saw a partnership with Northern Districts as a natural fit given the breadth of the region they cover and also their connection with people's recreation over the summer period," marketing director of Power Farming Brett Maber said.

"Getting along to Dream11 Super Smash games at Seddon Park or Bay Oval, along with watching at home, is becoming a real part of Kiwis' summers, and we feel privileged to be a part of that" Maber concluded.

"Being a company with local origins, it is great that Power Farming are keen to help the Knights succeed on the domestic stage and we are so happy to partner with them," he said.

"The guys will be aiming to do Power Farming proud."

The three-year partnership also provides space for Power Farming's influence on cricket to grow through enhancing the visibility and accessibility of the sport in rural regions, something Power Farming, a company with rural roots, is passionate about.