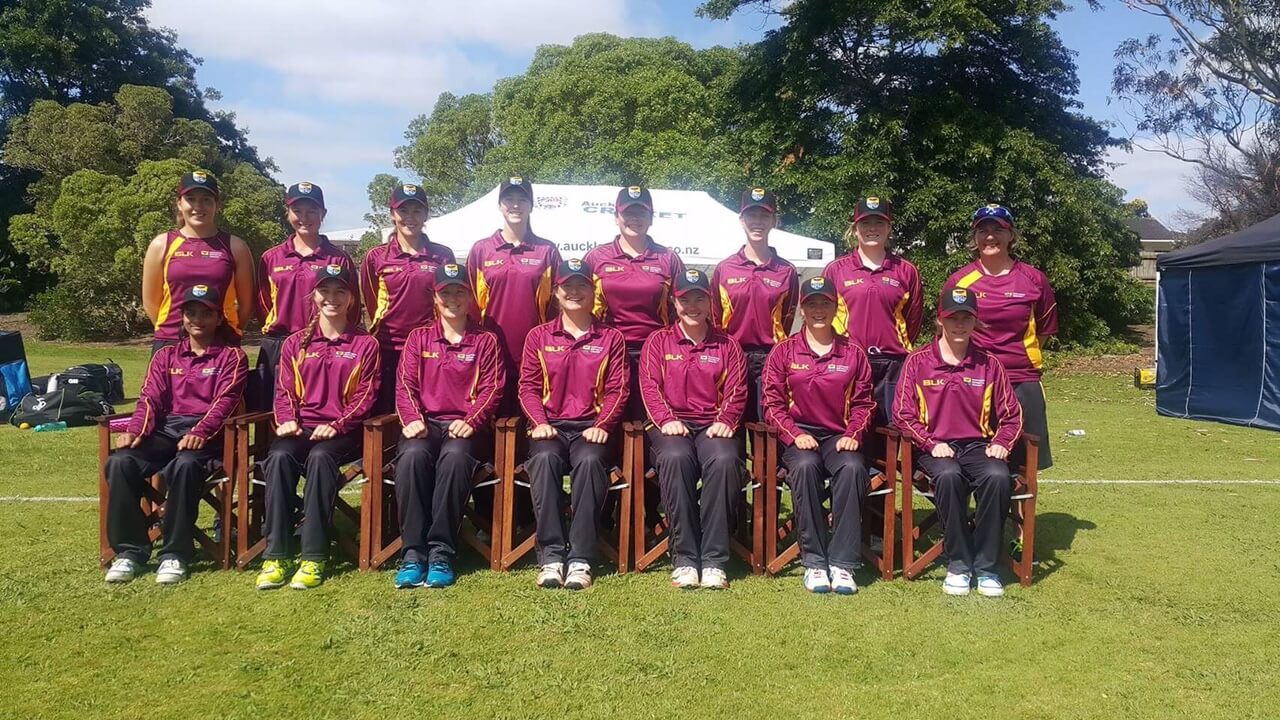 The women's U21 tournament is underway at Lloyd Elsmore Park in Auckland.  After the first 3 rounds of 50 over cricket the Northern Districts U21's have successfully managed to win all 3 games after beating Otago, Canterbury & Auckland.

Game One - Northern Districts vs Otago. Won by 112 runs

In game one against Otago having lost the toss and asked to bat first the ND Women could be extremely pleased with their batting efforts.  The ND team posted 290-5, after an outstanding 103 not out by Brooke Halliday, with useful contributions coming from Emma Parker (28), Olivia Lobb (31) and Kate Anderson (30).  The bowling unit then fired to dismiss Otago for 178, with Phoebe Taylor being the pick of the bowlers finishing with 4-19.  A convincing 112 run victory to set ND on their way for the week ahead.

With ND lost the toss again and were in the field first against Canterbury. Kate Anderson was the pick of the bowlers collecting 3-34, while Nensi Patel, Lucy McHugh and Briana Perry all collected 2 wickets apiece.  Canterbury were all out for 152 in the 41st over.  There was a new opening partnership for ND with Perry (29) opening up with Anderson (58) and they put on a solid 100 run partnership, before Quinn Robinson (21 not out) and Sarah Parker (16) got the ND U21 women close to winning the line.  Halliday hit 2 4's to ensure it was a 2nd victory in as many days for the ND team.

There was no shock when ND lost the toss for the 3rd game in a row and Auckland opted to bat first.  Tayla Hollis was the main wicket taker for ND taking an impressive 4-19, with Perry chipping in with 3 wickets of her own to leave Auckland 175 all out in the 45th over.  The ND batting line up had a shaky start and at 2-30 were under pressure to rebuild the innings.  A 65 run partnership between Lobb and Halliday was crucial and when a further 3 quick wickets fell and ND were on 121-6 the match was finely poised.  Halliday was the mainstay of the innings and the partnership of 55 with Patel sealed the match for ND, Halliday unbeaten on 89.

There has been one change made to the ND squad, Emma Parker has been replaced by Tia Saunders after an injury ruled Emma out of the remainder of the tournament.