The Northern Districts Māori Programme was established after identifying a large contingent of Māori heritage players within the region. It intends to provide further opportunities to Māori cricket players.

The International Cricket Council's (ICC) appointment of Northern Districts, as a partner in developing Cook Islands cricket, inspired the expansion of the Māori Cricket Programme.

Forming in the 2010/11 season, Northern Māori Cricket is the first domestic representative Māori cricket team. While they don't compete in a league structure, they aim to play around six fixtures per season; generally, against the likes of Waikato University Vice Chancellors 11, Kaipaki Cricket Club, NZ Indians, Poverty Bay Cricket Association, and a Hawkes Bay Selection side. 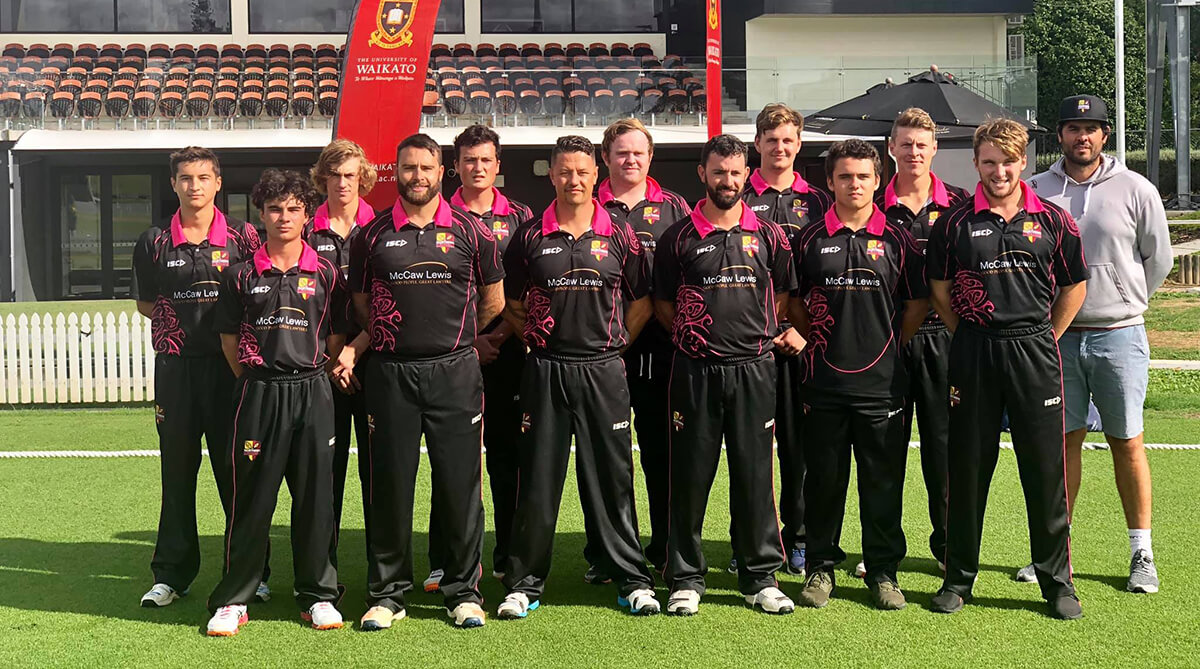 These matches take the side around the ND region, with organised matches played in places such as Gisborne, Taupo, Kaipaki, Seddon Park and Waikato University.

Stewart told New Zealand Tourism's media team, "Cricket is such a character-building game and my dream is to see Māori players recognised as mentors for our Māori kids."

"We have significant Māori communities in Poverty Bay, Waikato, Bay of Plenty and Northland, with cricketing talents just waiting to be discovered - if we can just get them interested in learning the game," says Stewart.

"That's why we created Northern Māori. It's a targeted intervention, if you like."

There has also been a Northern Māori Women's team at various times, which like the men's side, does not compete in a league structure, but previously has played against teams from the Cook Islands.

Many notable Māori cricketers have represented New Zealand on the world stage. For instance, the first New Zealand captain was the late Rona McKenzie, whom led the women's team between 1954 and 1961, playing seven tests against Australia and England.

"The more talented Māori cricketers we discover and encourage as a result, the more Māori kids we will have growing up to be cricket coaches, role models and supportive parents down at the club," says Stewart.

"It's a win not only for New Zealand cricket overall, but for all those communities heading into our future."

Give the Northern Māori Cricket's Facebook page a like to keep up to date with announcements and upcoming fixtures.